Need For Speed is one of, if not the most established racing game franchise of all time. NFS first entered the racing game scene all the way back in 1994 and is still going strong today. Although its heyday arguably took place during the early 2000s via installments such as Underground and Most Wanted, 2019 saw the release of NFS Heat.

Heat focuses on the difference between street racing during the day and at night. During the day, racers are tasked with taking part in legal, arranged races for money. Under the cover of darkness, players take part in illegal activity to up their street cred – including escaping from the cops when they get caught out. 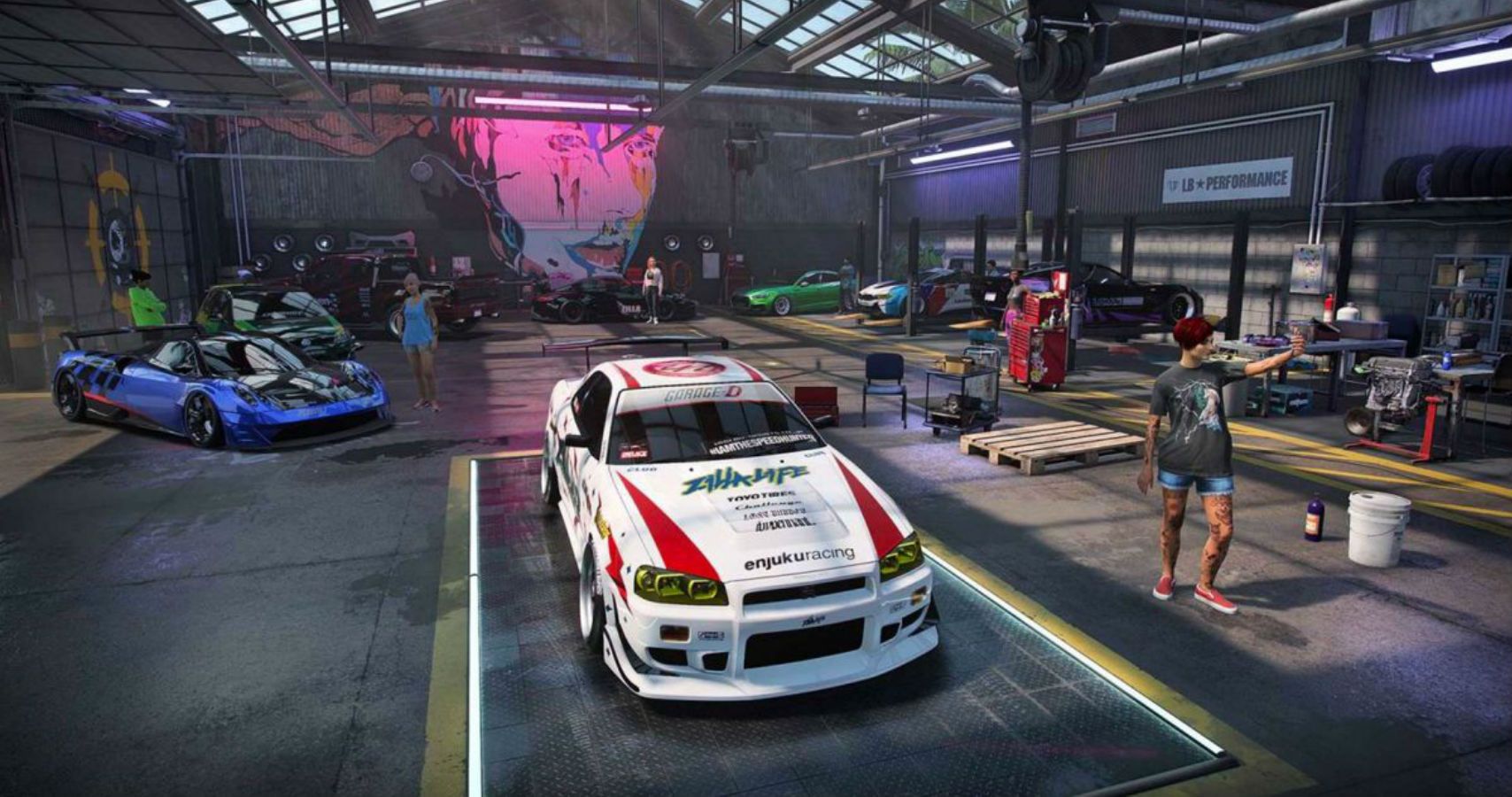 Racing away from the police can cause quite a bit of damage to a players’ car, for obvious reasons. If you didn’t already know, driving through a gas station will repair the damage done to the performance of your car. However, cosmetic damage such as dents and cracked windows remain. In fact, that damage stays put until you completely reboot the game. Pretty strange considering the onus the game’s developers put on how its cars look.

Thanks to Heat‘s latest update, that oversight has been rectified – as per a report by Polygon. Now, when a player makes one of those flying visits through a gas station, cosmetic damage will be fixed as well as hindered performance. This is still limited to three visits. Players can also do this during the day, although we’re assuming there isn’t a limit to the number of gas station visits while the sun’s up.

Allowing players to spruce up their rides isn’t the only thing ushered in by Heat‘s latest update. The game now supports driving wheels, seven of which have been tested but NFS developers suspect others will work too. Players can also send quick stock messages to people nearby should they need a helping hand. The ability to fix every aspect of your car without having to reboot the game is the biggest and most welcome change brought about by this update, though.

PS Plus Free Games For May 2020: Grab 3 Games For Free Right Now

Games Inbox: What has happened to Elden Ring?