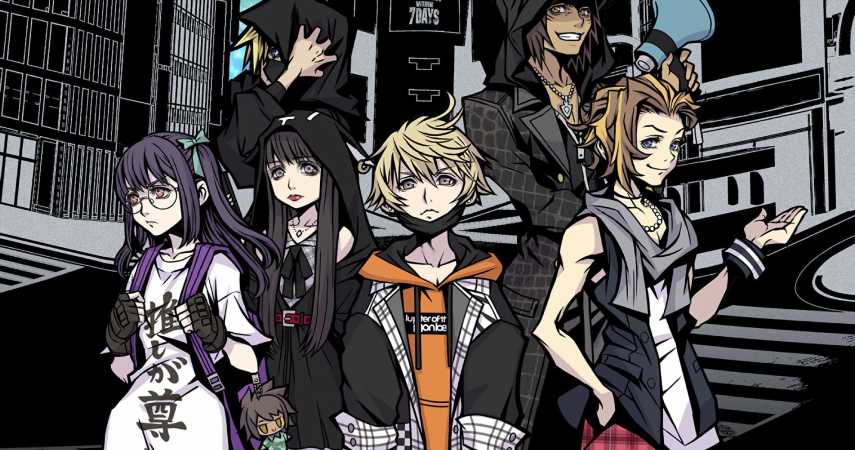 Publisher Square Enix has just announced that the action role-playing game NEO: The World Ends with You is set to release on July 27, 2021 for PlayStation 4 and Nintendo Switch. A PC version of the game will be also be released on the Epic Games Store  sometime this summer. 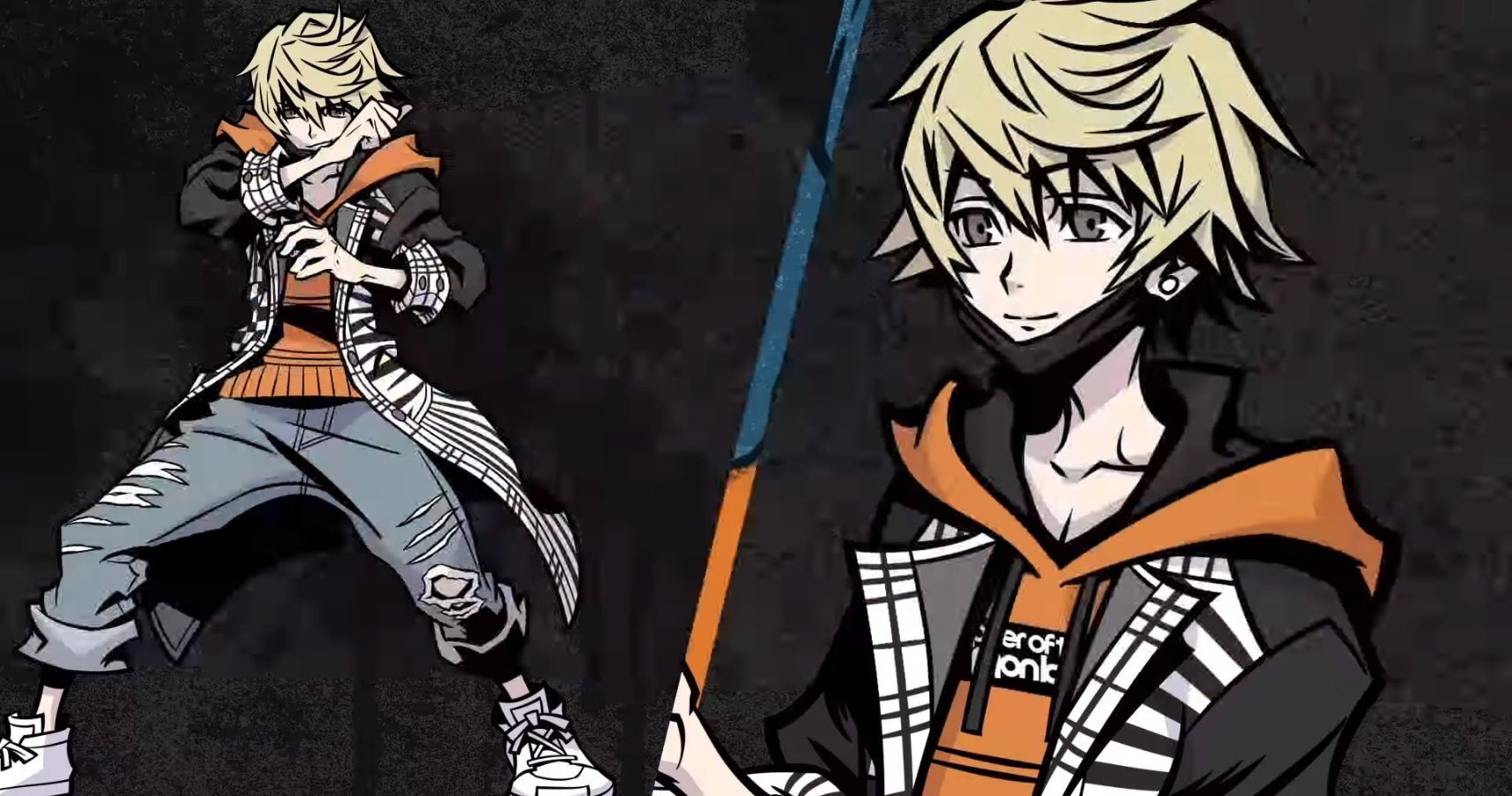 The game will be a sequel to the classic RPG The World Ends with You which was released back in 2007. You’ll follow the adventures of high-schooler protagonist Rindo, exploring Shibuya in the heart of Tokyo with the aim of uncovering the mysteries behind the sinister Reapers’ Game. Of course, the latter is less of a “game” and more of a life-or-death battle which Rindo has now been forced to take part in.

Rindo subsequently gets thrust into a leadership role for the Wicked Twisters – a team of fellow Players in the Reapers’ Game, comprising Minamimoto, Nagi, and Fret. Along with a new cast of characters including these guys and so many others, the game will boast vibrant equipment and battle systems. Check out the latest trailer below.

The trailer gives us a sense of the kind of vibrant anime-style aesthetics we’re in store for. The bright, bustling city center of Shibuya will be your playground, and as you explore its streets you’ll be treated to an intriguing story, as well as an amped-up soundtrack from composer Takeharu Ishimoto. Overall, players are being promised an unforgettable experience in NEO: The World Ends with You, which apparently takes place three years after the events in the anime.

Physical and digital editions of NEO: The World Ends with You are available for pre-order now on selected platforms. The game will release for PS4 and Nintendo Switch on July 27, 2021. You can probably expect more info around its summer PC release in the coming months too.