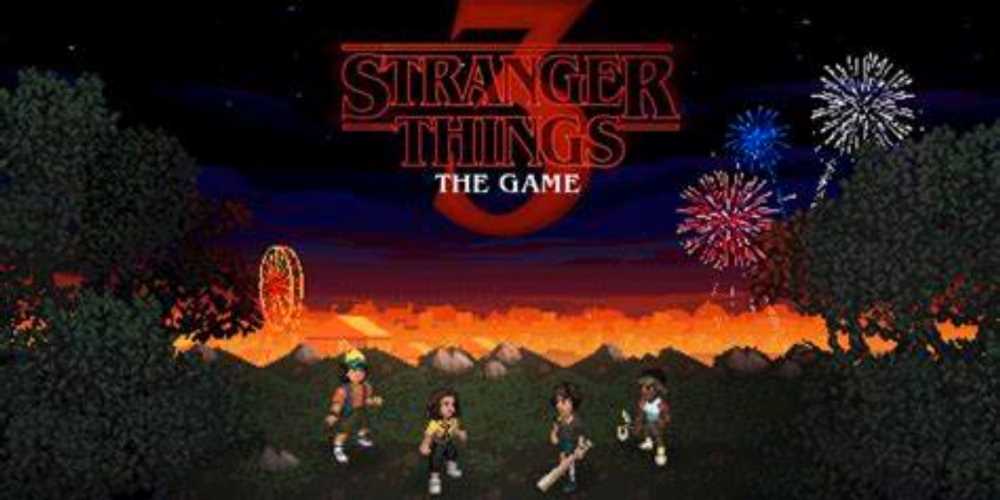 Netflix announced its foray into gaming in July 2021, hiring industry veterans like Mike Verdu as VP of game development. Now, it has acquired its third game studio in a span of six months, and it seems the streaming giant is looking to ramp up effort to fortify its position in the gaming industry.

Netflix began its studio buying spree in November 2021 when it acquired Oxenfree developer Night School Studio. This was the official confirmation that Netflix was betting big on gaming, and not wasting any time doing so. It then acquired a second studio earlier this month, Stranger Things: Puzzle Tales developer ‘Next Games’.

With Boss Fight Entertainment, this becomes Netflix’s second studio acquisition in a span of one month (thanks, IGN). The founders of Boss fight Entertainment, David Rippy, Bill Jackson, and Scott Winsett said “Netflix’s commitment to offer ad-free games as part of members’ subscriptions enables game developers like us to focus on creating delightful gameplay without worrying about monetization. We couldn’t be more excited to join Netflix at this early stage as we continue doing what we love to do while helping to shape the future of games on Netflix together.”

There was a point when the OTT giant’s Poland division quietly released two games to test the waters. The Stranger Things title also made its debut on GOG and Steam but was shortly taken off the storefronts for reasons unknown.

Netflix’s incursion into gaming means that the company possibly plans to make its service offering somewhat like Google Play Pass and Apple Arcade. Although, it has a long way to go, considering it still doesn’t have a lot of gaming content to offer. It also made the Netflix Games section available on its mobile app where you can see the small list of available games, most of which are quite underwhelming.

Despite not having instant success, it may be too early to pass judgement on whether this venture will be successful or not. Netflix is still acquiring studios and trying to strengthen its portfolio by offering more games – which could be exactly what it needs to succeed.