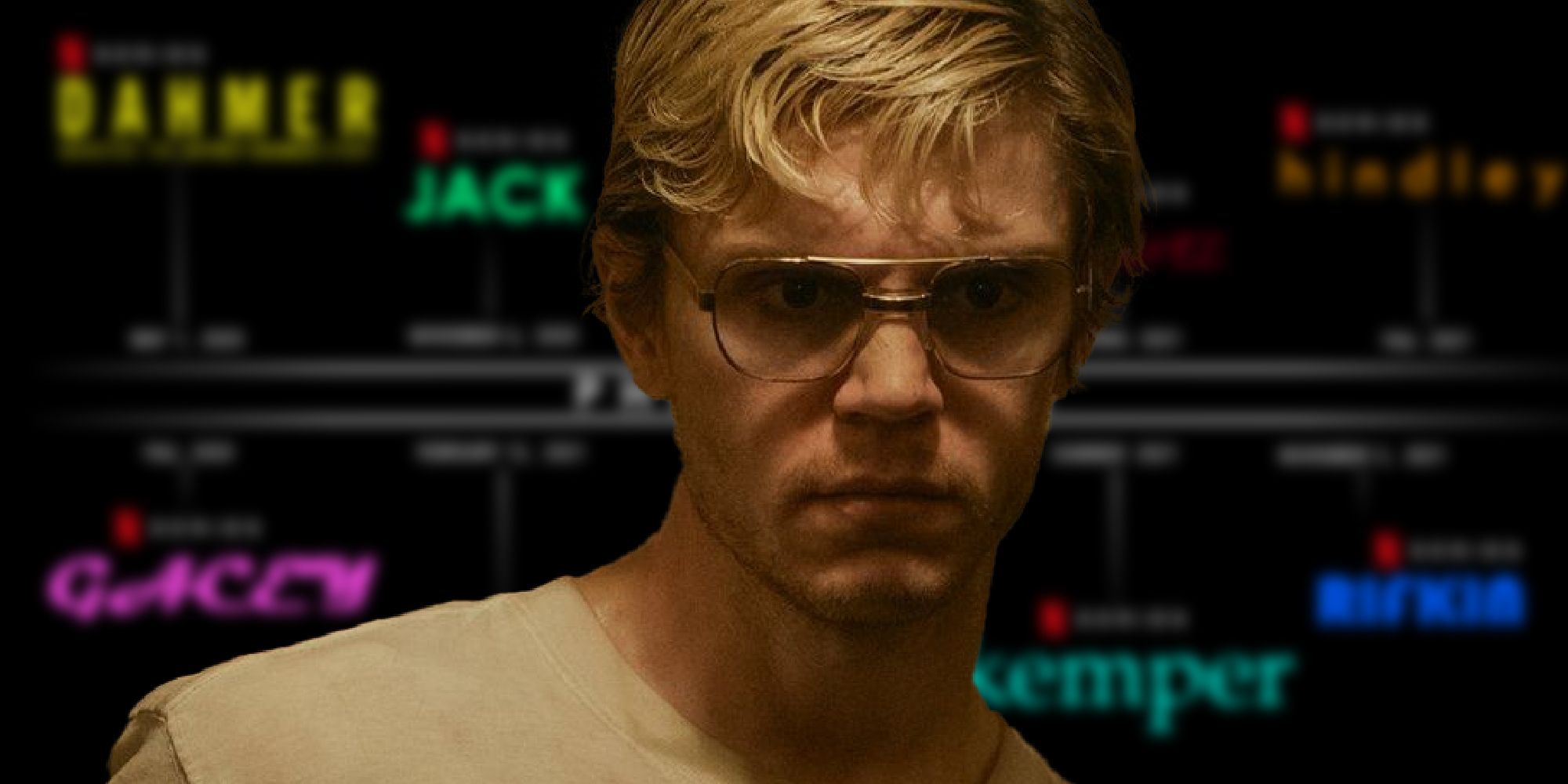 Serial killer documentaries and true crime shows have been popular for years, and Netflix has been capitalising on their success in a big way for years. Making a Murderer was a global hit when it launched, and since then, more and more sensationalised true crime docuseries have been released by the streaming giant. Now it wants to capitalise on the success of Dahmer – Monster: The Jeffrey Dahmer Story and has greenlit two more seasons of a Monster anthology, essentially beginning the serial killer cinematic universe.

This is a move that's sure to prove controversial, as many believe serial killers shouldn't be sensationalised due to fears of copycats. Say what you like about Netflix presenting them as bad people, but having Hollywood actors portraying real killers with their names and faces spread across huge billboards is sensational.

As reported by The Verge, Netflix’s head of global TV, Bela Bajaria, announced there would be more to see from both The Watcher and Monster series. "We are thrilled to continue telling stories in the Monster and Watcher universes," were their exact words. It's her use of the word 'universes' there that's caught people's attention.

Marvel has gotten us all used to the term cinematic universe, and many other companies and production studios have tried (and mostly failed) to replicate the success of the MCU. While it's a practice that suits superhero films, the Kaiju Godzilla and King Kong films, and even subtly interconnected movies like Quentin Tarantinos, it feels a little strange to have a real-life serial killer cinematic universe.

People in the replies to DiscussingFilm's tweet have been sharing their funny takes on the issue. "No way they making a serial killer cinematic universe," is the most-liked reply.

It's likely Bajaria was just using PR-approved buzzwords and this anthology won't become the MCU of serial killers and "other monstrous figures who have impacted society." But on the off chance that is happening, please don't engage with it. It's gross that killers who have victims very much alive and well today are being turned into IP.

It's weird how much people glamourise and fetishise these killers. And if you think they don't, people have married killers on death row and written love and fan letters to serial killers in prison. They scratch some strange itch inside of people and making hit shows about them is only going to encourage more people to follow in their footsteps.