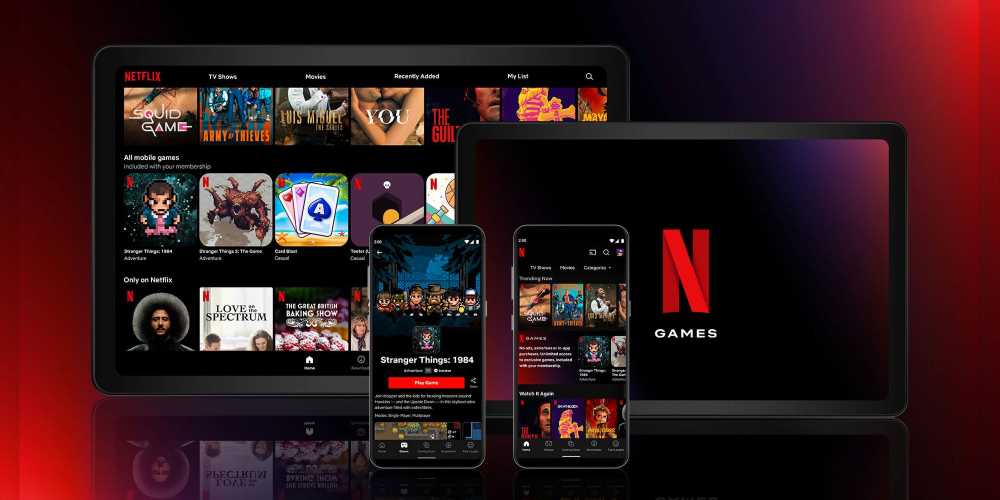 Not that I’m surprised, but Netflix Games is pretty lousy. It could still grow into something pretty cool down the line, but first impressions are not stellar, and we all know how important those are – especially in games. I’m not upset about the offerings – free is free, after all – but I can’t help but feel like Netflix totally botched a huge opportunity to break into mobile games in a big way.

You may not have even heard about Netflix Games yet, and I wouldn’t blame you. The platform arrived last November on Android and iOS devices as a free add-on for Netflix subscribers. If you open the Netflix app on your phone, you’ll see a new tab at the bottom called Games. Unfortunately, you won’t actually find much to play in that tab.

At launch, Netflix Games featured around a dozen very casual games like Dominoes Cafe, Bowling Ballers, and Wonderputt Forever. That selection has grown by just a couple in the last four months, most notably with roguelike card game Arcanium and League of Legends spin-off Hextech Mayhem. More are on the way, including 2011’s brick-breaker Shattered Remastered and non-microtrans version of rail shooter Into the Dead 2, but there’s no release dates and, crucially, no big hitters on the way – at least that we know about. 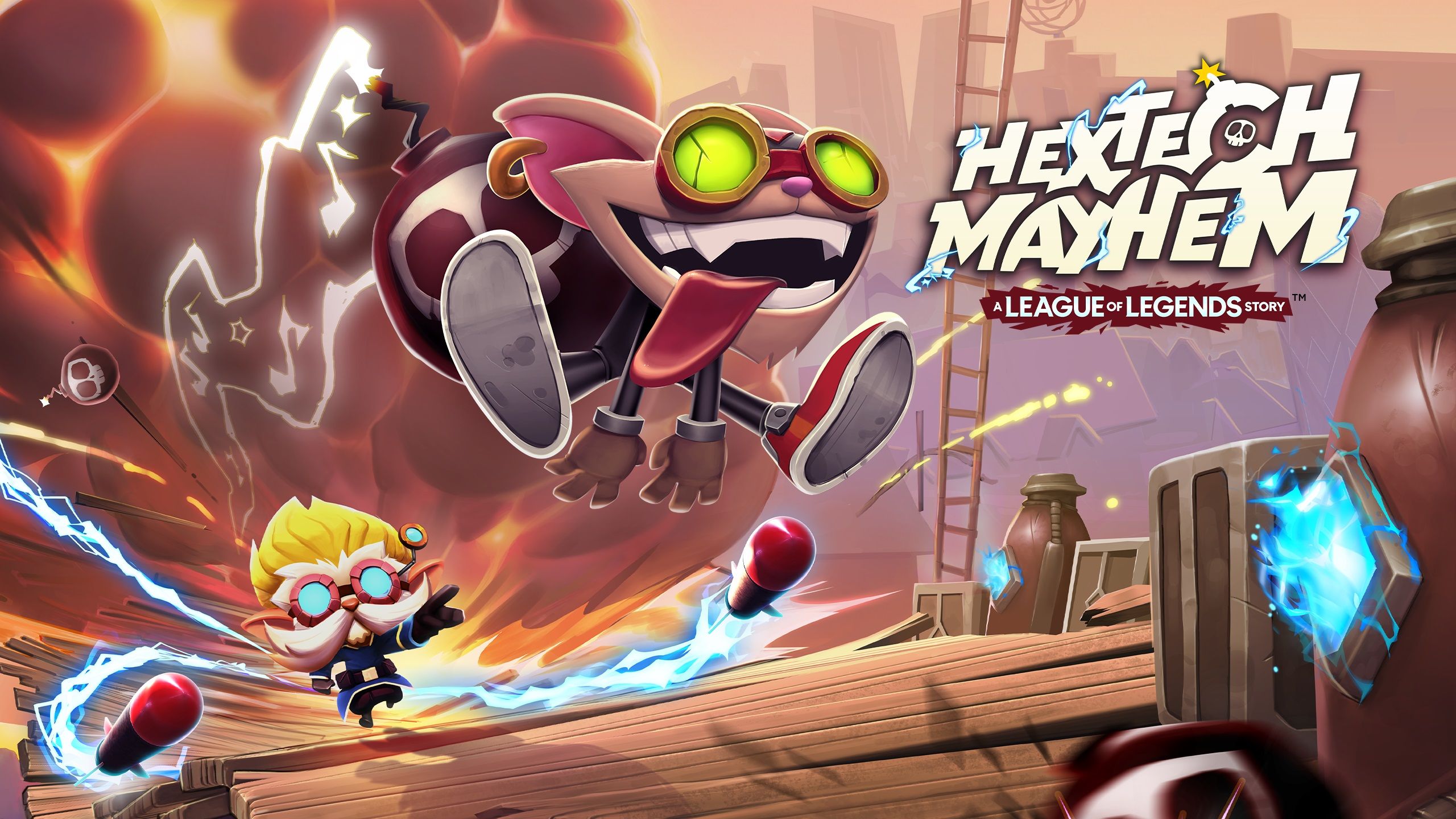 Apple Arcade and Google Play Pass have way better selections of mobile games that update far more frequently (though Apple Arcade has fallen off pretty dramatically over the last year) but Netflix Games is unique in that it’s part of a subscription that we’re all paying for already. Like Apple Arcade, it promises an ad-free experience with unlimited access to exclusive games and no microtransactions. That could be a huge value-add for Netflix subscribers, but so far, there’s nothing here to draw people in. Netflix Games launched way too early, and because of that it missed the chance to make a big splash on mobile.

But Netflix is buying up studios and preparing to make a big push into games. The company is in the process of acquiring Stranger Things: Puzzle Tales developer Next Games for $72 million and it picked up Oxenfree developer Night School Studios last September. Yesterday, Netflix acquired mobile studio Boss Fight. It’s hard not to look at trends over the last few years, first with Google then with Amazon, and not think of Netflix as just the latest tech giant trying and failing to break into games. The differentiators are what gives me hope for Netflix. Between Arcane, The Witcher, Cuphead, Castlevania, and a whole host of upcoming video game projects like Resident Evil, Assassin's Creed, Cyberpunk, and Splinter Cell, gaming is already a big part of Netflix. I would be thrilled to see the relationships it developed on the film and TV side get parlayed into some high-quality, exploitation-free mobile games, but we seem to be pretty far from that dream today.