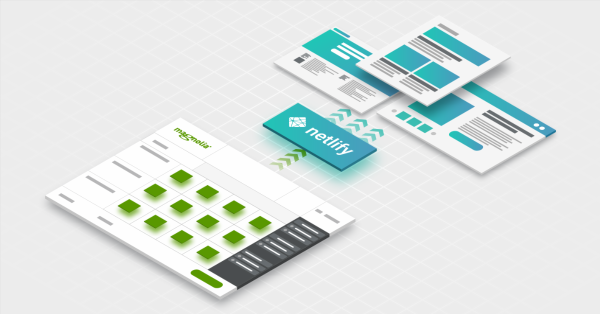 Netlify, a platform as a service that builds, deploys, and hosts static websites and apps, today announced that it raised $105 million in a series D round led by Bessemer Venture Partners, valuing the company at $2 billion post-money. Alongside the funding, Netlify announced the acquisition of OneGraph, a tool for building integrations with third-party services, for an undisclosed sum.

Founded in 2014 by Christian Bach and Mathias Biilmann Christensen, San Francisco, California-based Netlify offers hosting and backend services for web apps and websites. The company provides hosting for websites whose source files are stored in the version control system Git and then generated into static web content files served via a content delivery network.

Biilmann, a Danish entrepreneur, says he noticed the emergence of Git-centered workflows with modern build tools and static sites generators while running MakerLoop, his content management startup. In 2015, Biilmann invited Bach, his childhood friend, who was working as an executive at a creative services agency in Denmark, to join him as cofounder at MakerLoop. MakerLoop rebranded as Netlify in 2017.

Given the limitations of the purely static model, MakerLoop later expanded to include content management systems and capabilities to handle websites with interactive features.

“Netlify [fundamentally moves] away from monolithic web apps to a decoupled architecture that separates the frontend user interface from the backend business logic [and is] more open and accessible for developers,” Biilmann said. “If you’re a company and you want to reach users, your main channel is online. 2020 and the pandemic accelerated that a lot as companies realized they needed to build differentiated user experiences on the web. That’s where Netlify has seen a lot of interest from businesses who are competing to deliver the most performant and personalized web experiences, whether that’s an ecommerce site, software-as-a-service application, or marketing campaign.”

A static web page or app is delivered to the user’s web browser exactly as it’s stored, in contrast to dynamic web pages, which can change on the fly. A homepage might fit into this category. Other examples of static web content include a sales page, ebook, or a whitepaper.

With Netlify’s technology, developers connect their code repository of choice (e.g., GitHub) and add build settings, after which Netlify deploys the website or app across an app delivery network. This eliminates the need to find a host and upload app support files, as well as configure domain settings. 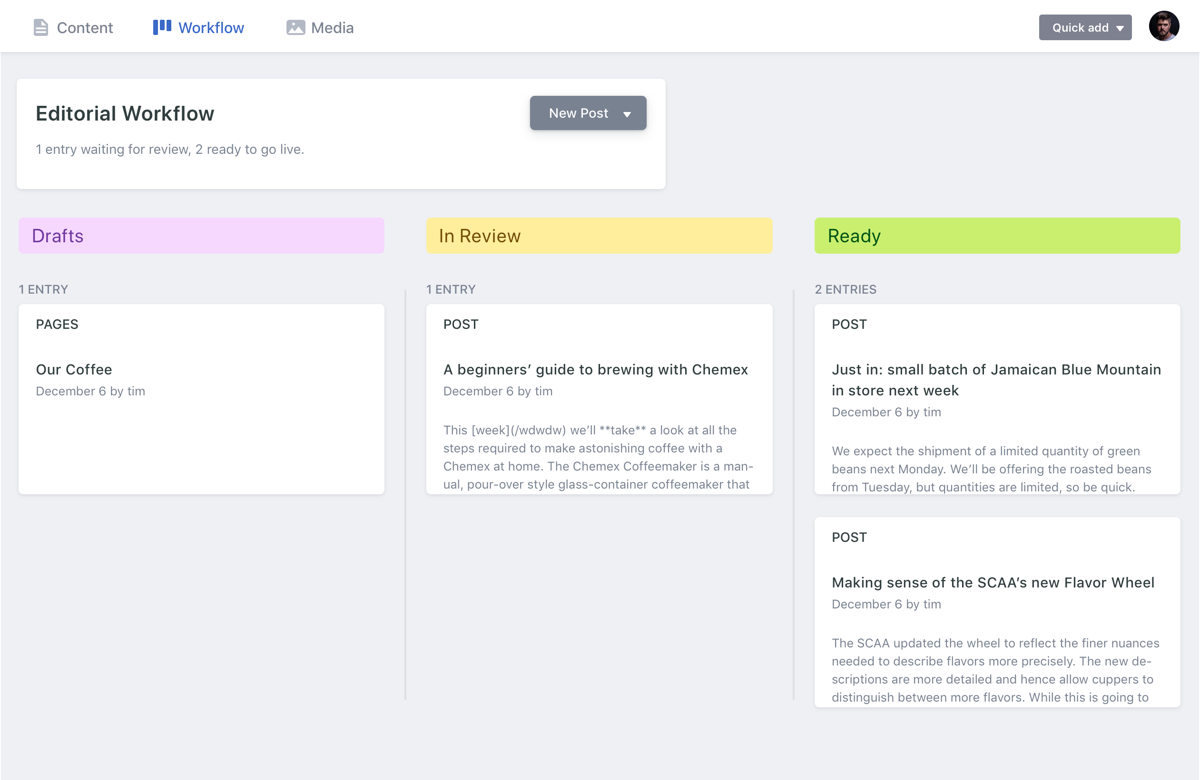 Among other solutions, Netlify develops Jamstack, a web development architecture based on client-side JavaScript code, reusable APIs, and markup content. In its purest form, the idea of Jamstack is that a web app is prebuilt into static pages, using content and code to generate the output.

GitHub founder and former CEO Tom Preston-Werner predicted in 2018 that “within 5 years, you’ll build your next large scale, fully featured web app with Jamstack and deploy on Netlify.” True to this prediction, 16% of the internet population visits a Netlify-powered website monthly; the startup’s client base has grown to include Google, Facebook, Verizon, NBC, Samsung, Nike, Cisco, Atlassian, Citrix, Peloton, and other large enterprises.

“The whole world is moving to a decoupled approach to building web applications, so we’re seeing a lot of validation in this market,” Bach said. “Netlify’s biggest differentiator is its platform — which is composable, pluggable and not tied to a singular framework or technology, and therefore is accessible to all developers.”

So where does the aforementioned OneGraph fit into Netlify’s portfolio? OneGraph — launched in 2018 — offers a GraphQL service that wraps and connects software-as-a-service APIs. GraphQL is an open source data query and language for APIs combined with a runtime for fulfilling queries with existing data.

GraphQL allows clients such as web browsers to define both the structure of data required for an app or website and the same structure of data returned from the server, preventing large amounts of data from being returned. Netlify sees the service — packaged through OneGraph — as complementing its content management system, Netlify CMS, by making static content delivery both simpler and more efficient.

Netlify — which has raised nearly $212 million in capital to date and has 200 employees — also announced today a $1 million investment in open source project sponsorship, promotion, and contributions. Bach says that the goal is to “advance the modern web” by investing and promoting innovation through the Jamstack ecosystem.

“We’re creating the Netlify Jamstack Innovation Fund with the goal of investing $10 million in emerging companies to fuel the next decade of innovation for the web. [We’re also] committing to invest $1 million of work in open source technologies driving the modern web, through upstream code contributions and sponsorships,” Bach said.