Exciting news for HeroQuest fans as a new countdown timer has appeared on the web, giving us less than 14 days before a big reveal!

Fans have long awaited the return of tabletop game HeroQuest and, if the countdown clock on the new HQ website is anything to go by, we haven’t got long to wait! For the uninitiated, HeroQuest was released at the height of Games Workshop’s popularity in the 1980s. Launched in 1989, it was a co-venture between Milton Bradley Games and GW, with MB responsible for manufacture and distribution into retail toy stores. GW, for its part, aided in the design and also launched an advanced version of the game in its stores. It proved very popular with several expansions released and another co-venture between the companies birthing Space Crusade. By the end of the ’90s, the rise of video games was eating into the traditional games market, and Heroquest was retired in 1997.

We have spoken previously on the troubles that a studio may have trying to revive the HeroQuest brand. Both MB and GW let the trademark for the name lapse and a third party acquired the name for a non-related fantasy game. It looks like the roadblocks have been overcome, likely by a big pile of gold coins. Regardless, this is the first concrete piece of evidence we have for the revival of the brand but whether we will see a remake or a new game remains to be seen. 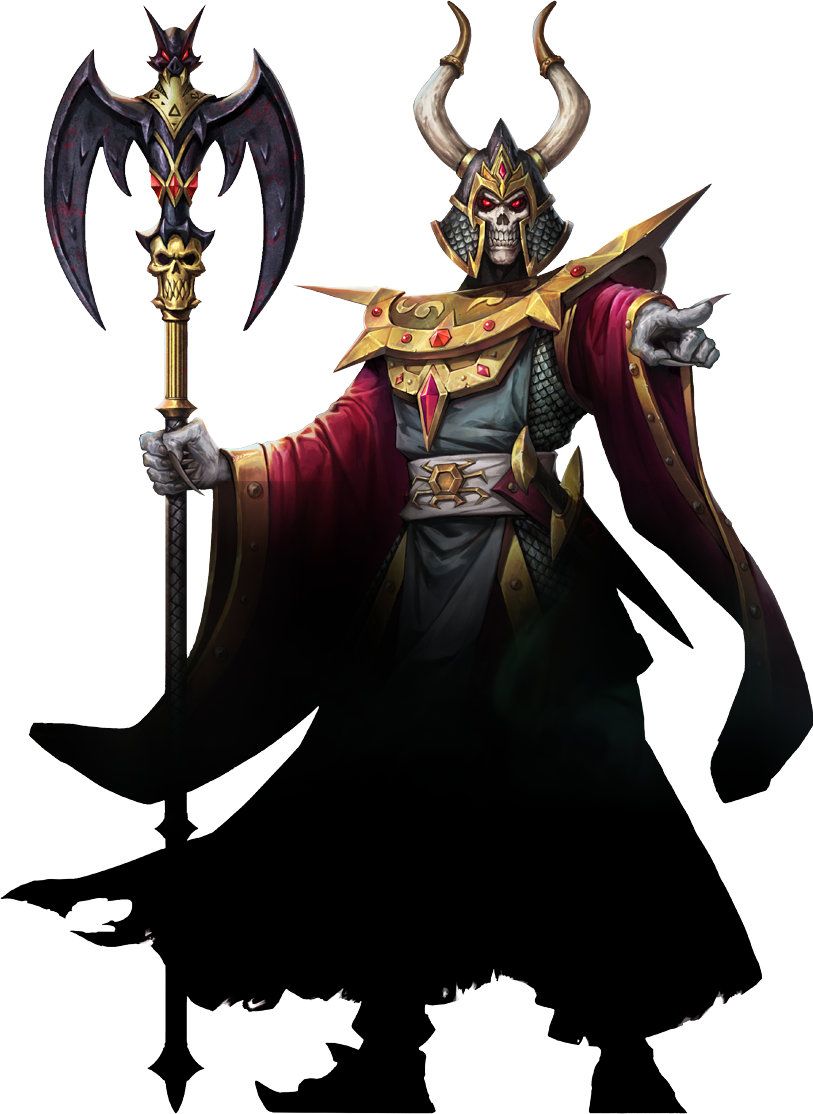 It is also unclear how much involvement GW will have. The board game landscape is very different from the 1980s and there are a lot more design studios out there. The lack of mention of GW in the copyright footer on the new site may signal a lack of involvement. The bigger question to ask, however, is how it would affect the Warhammer Quest line of games. This was, after all, named in part due to the HeroQuest brand not being available. The futuristic incarnation, Blackstone Fortress, is coming to an end and if the fantasy line follows suit then we may see a similar situation to the 1980s.

The anticipation for some new HeroQuest releases is high in the TG dungeon and our biggest hope is that we will see a reincarnation of the original game with all the expansion sets included but with some updated rules for clarity and streamlining. This would then give a solid foundation for the future of HeroQuest.