Animal Crossing: New Horizons continues to inspire adorable fashion in and outside of its stylish island world as Gelato Pique announced they’re bringing another cute collection to villagers this year.  Back in October, BlackMilk Clothing also released a line featuring plenty of Animal Crossing’s favorite neighbors, while Gelato Pique will focus on a mostly Nook-themed lineup of sleepwear available for pre-order on November 18.

Animal Crossing: New Horizons has continued to take 2020 by storm, and the adoration for Nintendo’s charming social simulator often extends beyond just checking in on your Nintendo Switch. Continuing on the trend, Gelato Pique’s latest line will include fuzzy slippers, pullovers, and a big Nookling-head cushion, among other things. The launch will include a few goodies outside of just comfy loungewear, so it may be worth checking out regardless of your interest in another set of pajamas.

Pre-orders will take place through Gelato Pique’s online store,  while a retail release hits shelves via the official Nintendo Tokyo store and Gelato Pique locations on January 13, 2021. A brand book from Takarajimasha featuring 16 pages of the Animal Crossing line will also hit 7-Eleven and bookstores nationwide in Japan on December 22.

Most of Gelato Pique’s mainline of sleepwear features soft, muted colors, and the Animal Crossing collection will remain in that same vein. There’s a series of fluffy knit hoods with ears and character shorts that keep a simple, subtle look that you wouldn’t assume to be related to Animal Crossing unless you were told as much or happened to peep at the tag. For something strikingly from the franchise, there’s a soft Timmy and Tommy knit that would pair well with just about any of the aforementioned character shorts. 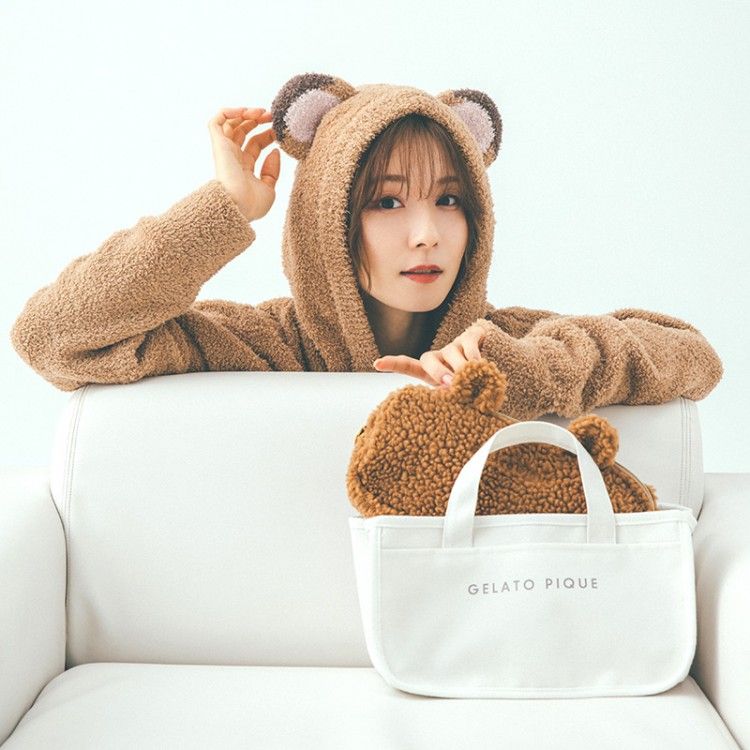 The line also includes a host of other Timmy and Tommy goodies. There’s a plush blanket featuring the iconic duo, in addition to some more affordable pieces for the gift-giving season like character patterned pouches for only ¥2,600. From the looks of things, Gelato Pique will also give us the freedom to mix and match pieces from the set, and multiple styles from the collection pair quite well.

So far, this year has been a hit for Nintendo fashion as we’ve seen franchises like Mario and Pokemon find their own trendy lines through licensing deals. Brands like BlackMilk, Puma, and Adidas have also all joined the scene to make for a very Nintendo runway.