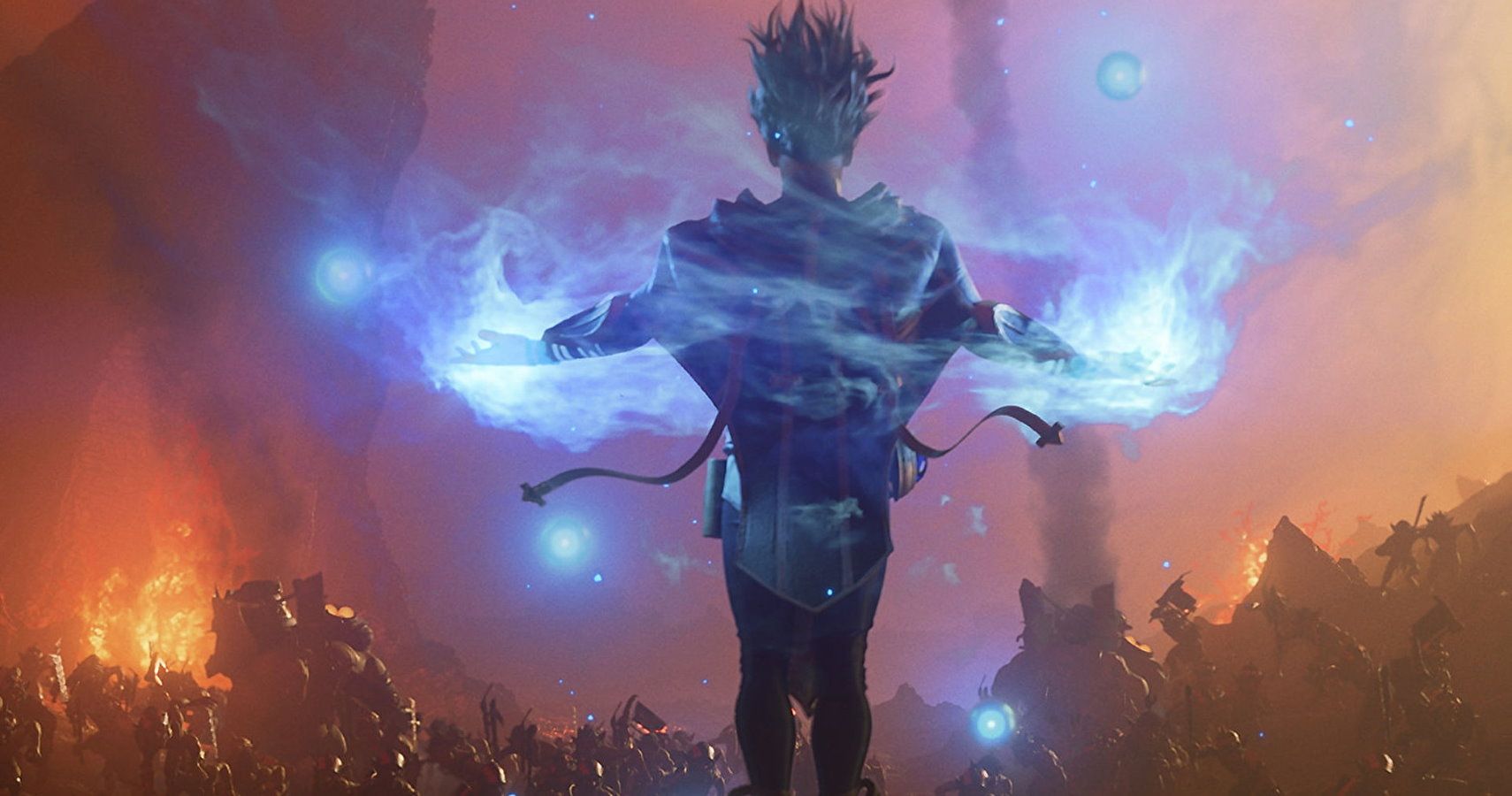 In most action RPGs, difficulty is a fairly linear scale that just makes enemies hit harder and have more hit points while also dropping better loot. It’s simple to implement, but ultimately kinda boring and it can lead to stuff like Diablo 3’s difficulty chart with 19 separate tiers.

Magic: Legends will also have an extensive difficulty system, but rather than simply scale things indefinitely, Magic: Legends will use an innovative system that combines things called World Enchants with four difficulty tiers to provide up to 25 different risk/reward combinations at launch.

Like many games, Magic: Legends will have four difficulty levels: Normal, Hard, Expert, and Master. Each ascending level will have harder enemies, drop better loot, and provide the player with more experience. You start at Normal and unlock higher difficulties at certain player-level milestones. 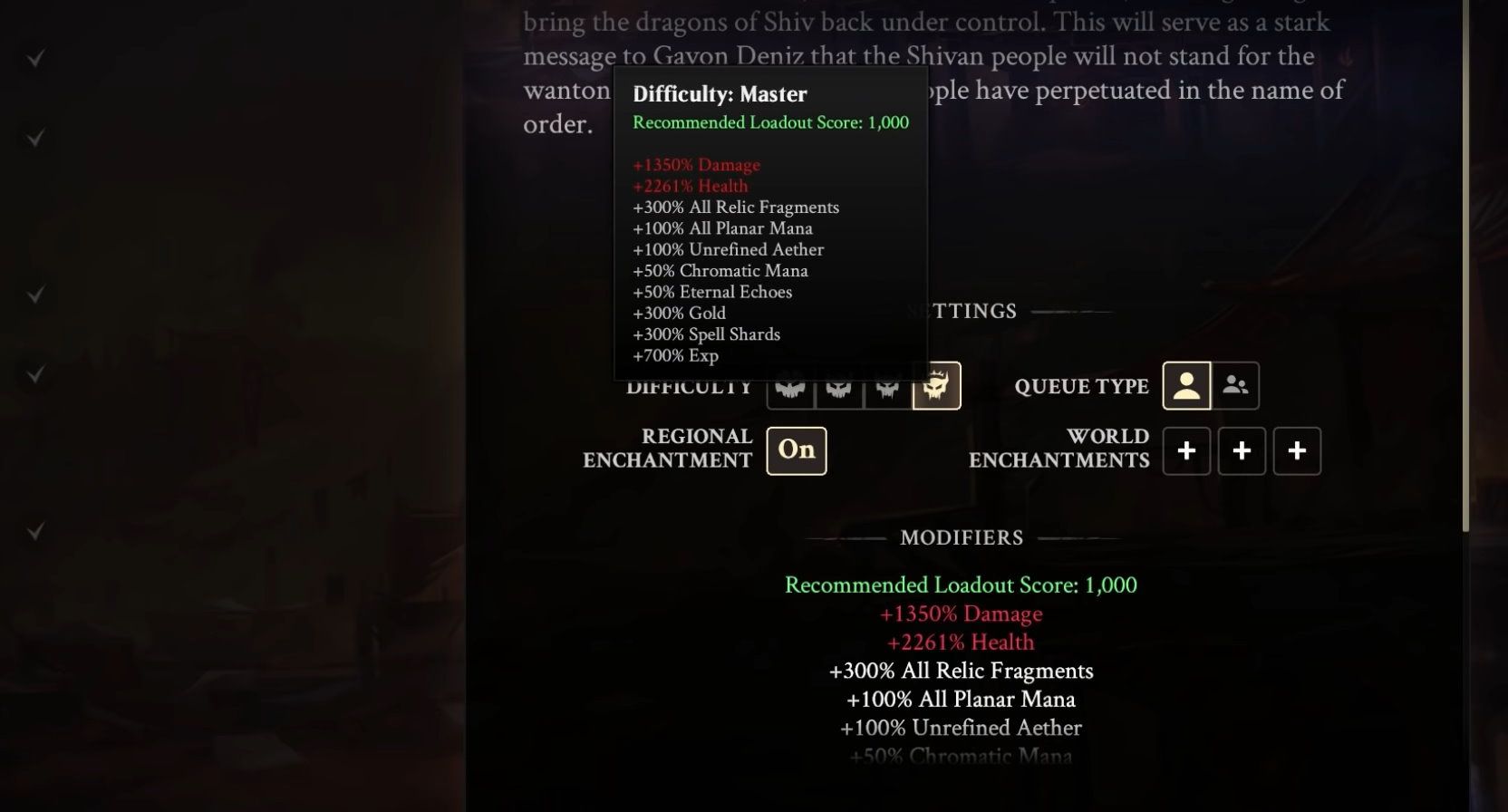 Next up comes Regional Enchantments. These are game modifiers that start popping up on Hard difficulty and above. “Burning,” for example, causes all enemies to catch fire and deal a damage-over-time if you’re near them. Regional Modifiers are optional on Hard but required on Expert and Master difficulties.

World Enchantments can do lots of weird and wacky things. For example, “Overarching Magic” cuts your damage in half unless there’s an enchantment spell active, while “Mana Brawl” stops normal mana regeneration in favor of mana regenerating only from basic attacks.

Magic: Legends’ open beta starts on March 26 on the Epic Games Store. Sign up now and receive some bonus costumes and a drop rate booster.

Next: Diablo 2: Resurrected Gets Single-Player Alpha Prior To Multiplayer Stress Test 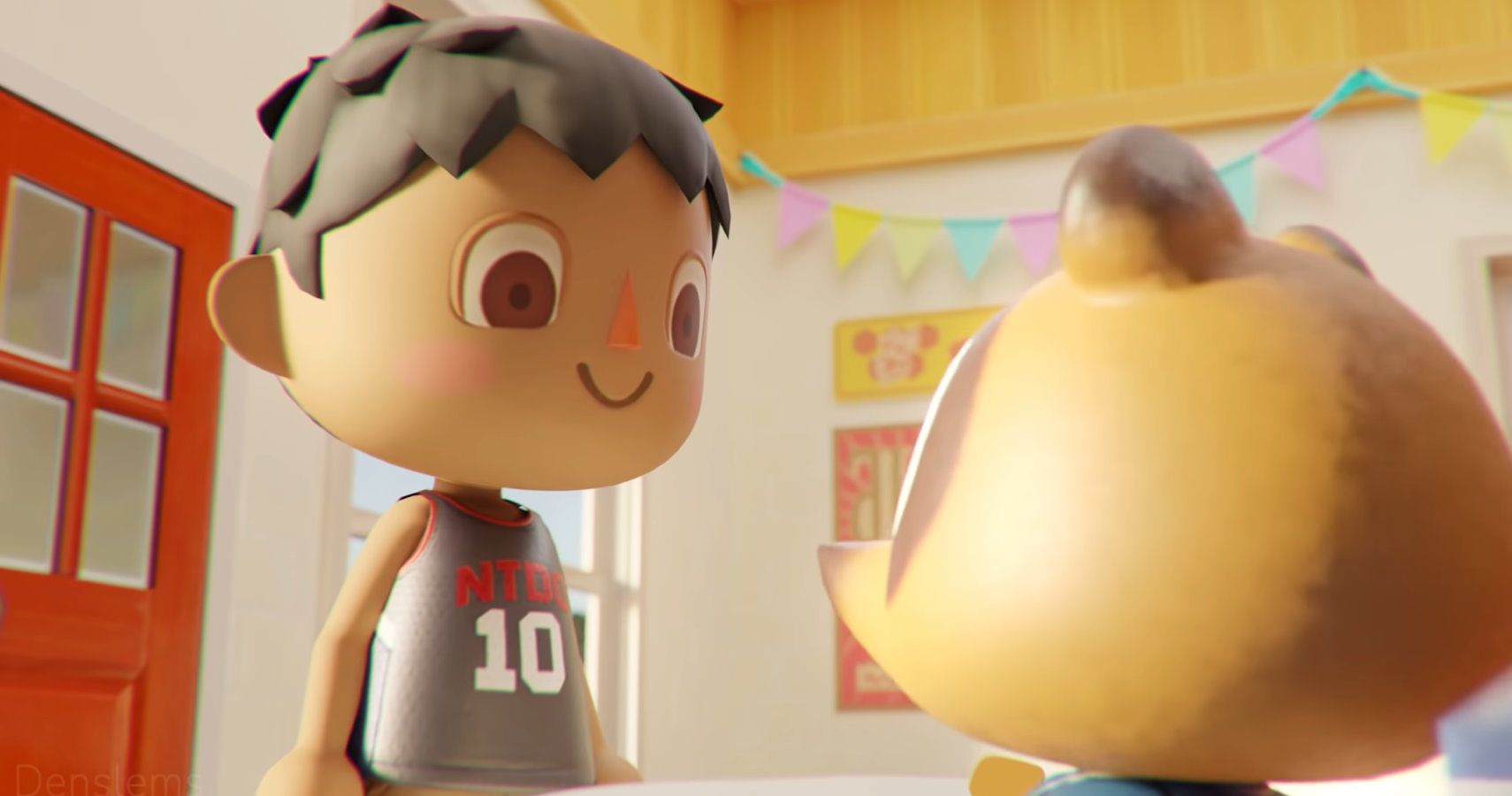