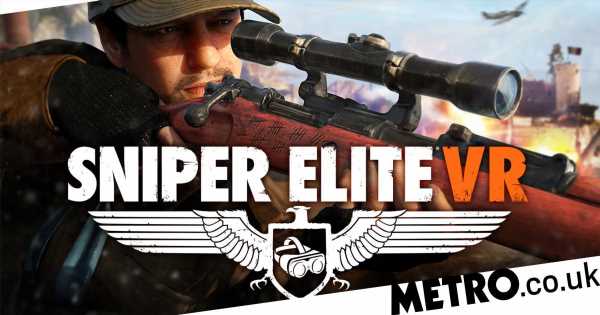 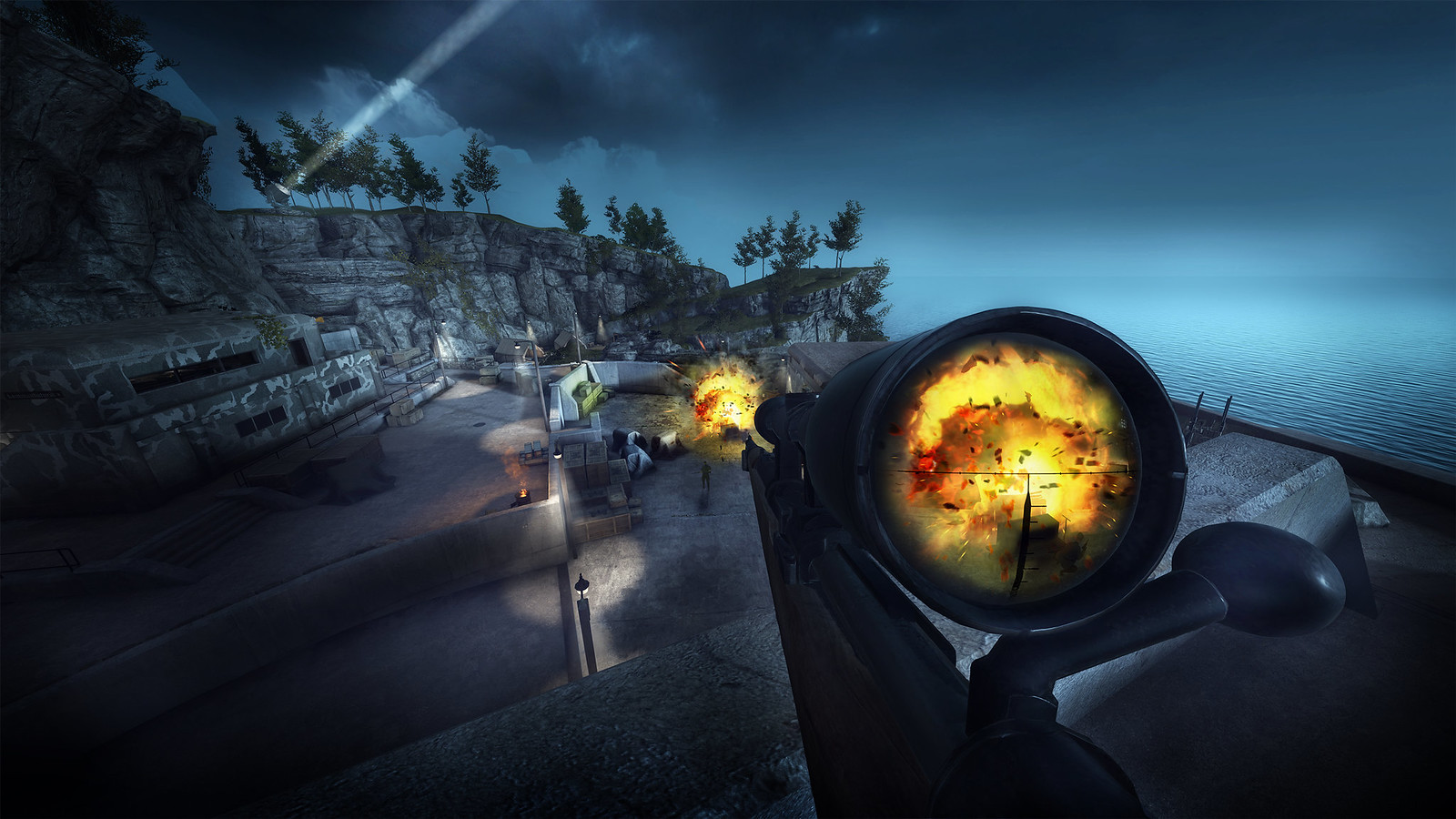 Even though it’s once again skipping E3 this year, that doesn’t mean Sony won’t have any sort of game announcements this month. It’s just most of them are occurring through the PlayStation Blog and one-off videos.

Sony made these new announcements during a PSVR Spotlight yesterday evening, which saw new reveals take place every half an hour. It made sure to temper expectations beforehand, though, by stating that there would be no next gen news related to the PlayStation 5’s VR hardware.

Between this and the recent PlayStation Blog post confirming the delay of the God Of War sequel, it’s beginning to seem like this will be how Sony handles its non-E3 presence. Even though there’s still a chance of a major State Of Play presentation later in the year.

As for the new VR games, the full list can be found below, but be sure to check out the PlayStation Blog for additional details on each one.

The latest entry in Rebellion’s tactical shooter series (which we turned out to be unexpectedly good at when we played it at E3 2019), Sniper Elite VR is pretty much what it says on the tin. Rather than storming battlefields guns blazing, Sniper Elite requires a stealthier approach as you sneak past enemies and pick them off from a distance.

Set in Southern Italy during the Second World War, you play as an Italian Resistance fighter trying to free the country. It releases next month on July 8.

For those who don’t want to be restricted to one time period, Wanderer is an action-adventure puzzle game that sees you travel back in time to try and avert an apocalyptic future.

The trailer alone promises a wide variety of locations to visit, from ancient Aztec to what looks like a 60s rock concert. The announcement also says that you will get to meet various historical figures, such as Tesla. It releases this summer.

Fracked is the polar opposite of Sniper Elite. A high-octane first person shooter, which developer nDreams says will provide the ‘ultimate power fantasy of embodying a movie action hero.’

Rather than simply being an on-rails shooter, Fracked provides full freedom of movement and will have you engaging in gunfights on foot, while climbing, and even while skiing down snow-covered slopes. It releases this summer.

Another first person shooter, After The Fall is for those that don’t want to journey alone. A co-op game for up to four players, it’s much grittier and bloodier than Fracked, since it’s set in a post-apocalyptic Los Angeles that’s covered in snow and filled with zombie-like creatures called the Snowbreed.

It’s coming to PC too and will feature cross-platform support, so friends can play together whether they’re on PC or PlayStation. The blog post also goes into a bit more detail about some of the enemies you will encounter. It releases this summer.

If you’re getting tired of all the shooting games, Winds & Leaves offers something very different. Set in a desolate (but still very pretty) world, your goal as the Gardener is to restore life by planting various trees.

Expanding your forest is no easy feat as you must contend with different types of soil, different environments, and weather conditions like heavy rain fall and snow. It releases on July 27.

Bubble Bobble already made its return a couple of years ago and now it appears to be Puzzle Bobble’s turn. A spin-off series, Puzzle Bobble trades 2D platforming for tile-matching, where you must clear all the coloured bubbles from the screen by matching bubbles of the same colour.

As the name suggests, this game marks the series’ jump into 3D. Instead of bubbles slowly falling down a screen, you’re instead given 3D puzzles which spin and rotate whenever bubbles collide. It will boast both a single-player campaign and one vs. one multiplayer. Between this and Taito’s own mini-arcade, things are looking good for fans of the developer’s old school classics. It releases later this year.

Lastly, we have another stealth game where, instead of a sniper, you take control of a shinobi embarking on a one-man mission to free various castles across the land from bandits.

Described as a stealth-action sandbox game, you are given complete freedom in how you take out your enemies, whether it be by luring them into traps or facing them head-on. You also get a wolf companion (which the trailer confirms you can pet). It releases this summer.