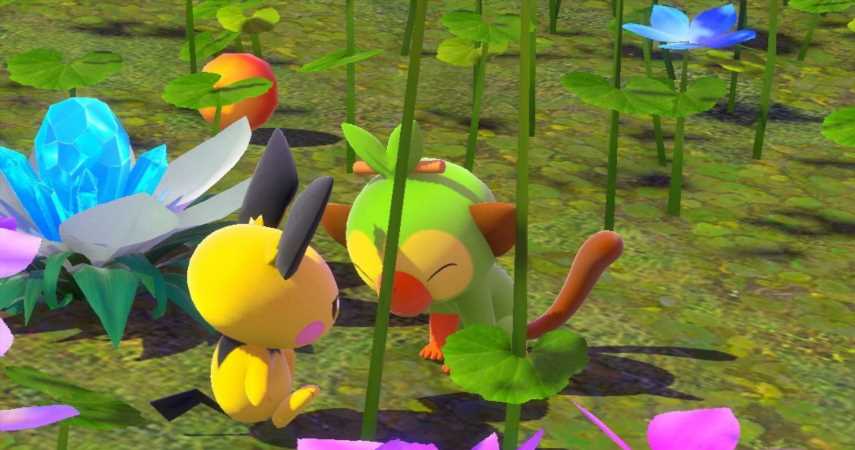 Florio Nature Park (Day) is the first level you encounter in New Pokemon Snap. While your initial run around this circuit might seem a bit barebones, it’s actually one of the best maps in the game – and that comes from someone who has played around 20 hours of the postgame.

Like every other locale in Lental, the layout of Florio Nature Park (Day) changes several times over the course of the main story. The actual geography stays mostly the same, minus an additional route here or a cutesy little Bidoof dam there, but each rank you unlock brings a new variety of ‘mons with it – you might not find Heracross on your first outing, but keep leveling Florio Nature Park up and the Megahorn master will make an appearance soon enough.

Whether it’s your first time in Florio or you’re already doing laps of rank three, it’s always handy to have a concrete list of which ‘mons appear at each tier, as well as where they can be found – here’s a list of every single Pokemon in Florio Nature Park (Day). Each rank only represents the new Pokemon added from the previous one – if rank two only has one listing (which it does) it doesn’t mean that Pokemon appears on its own. Obviously. 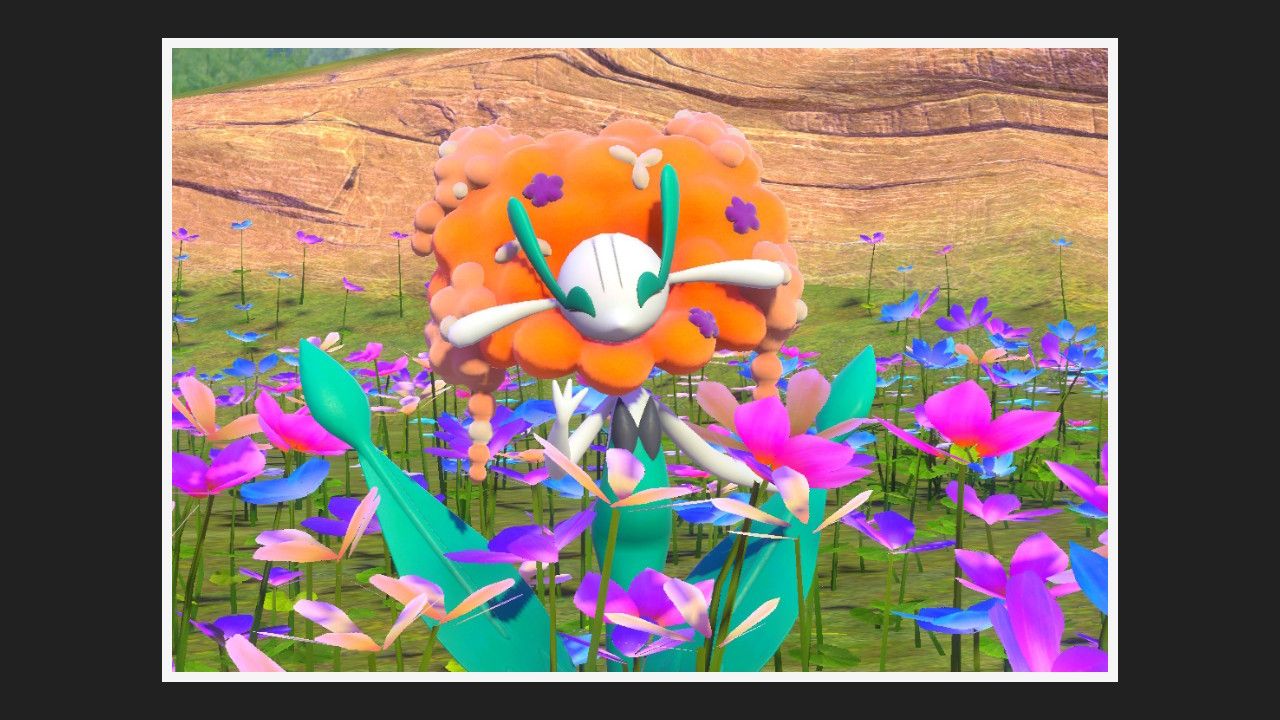 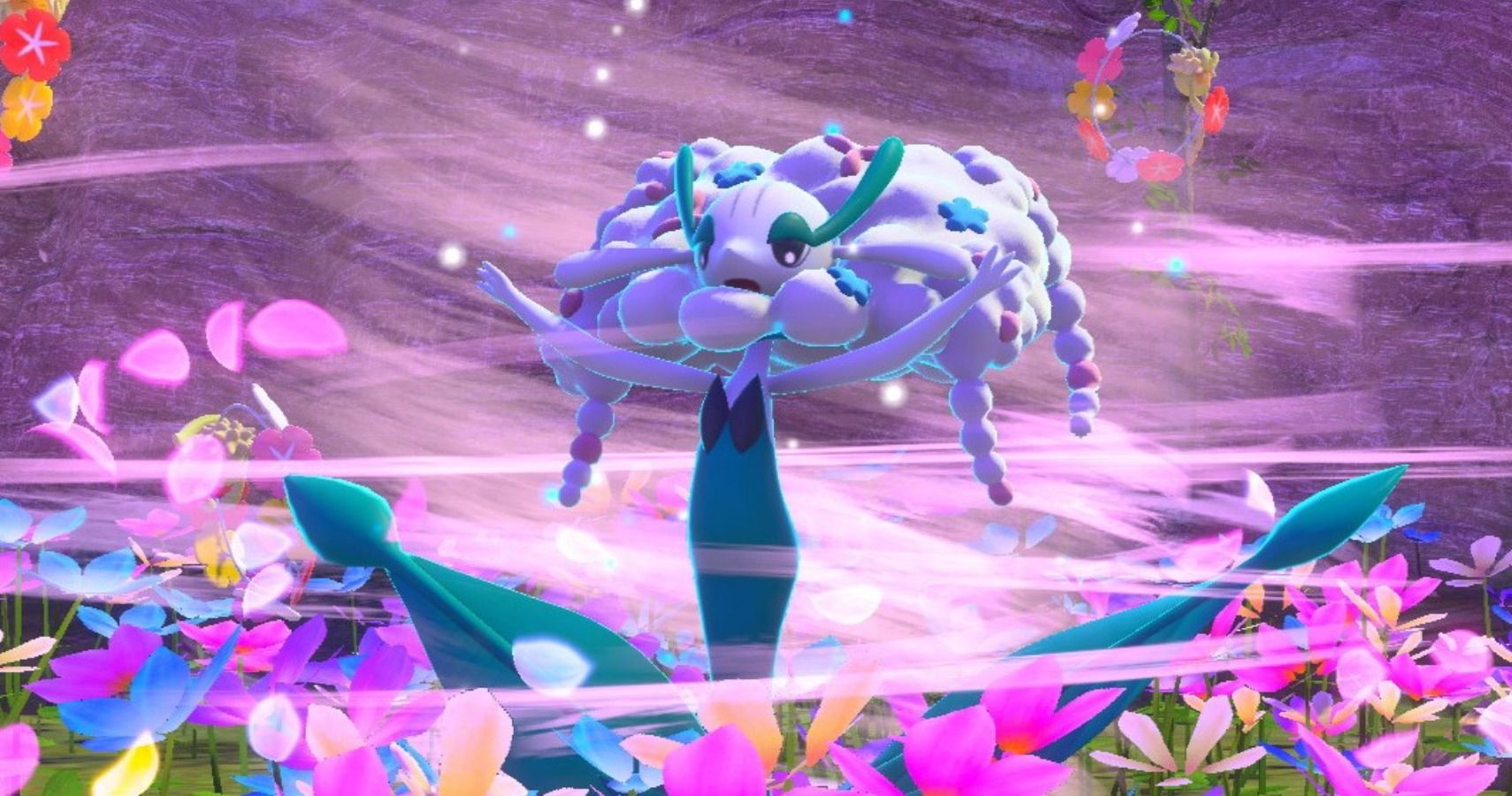 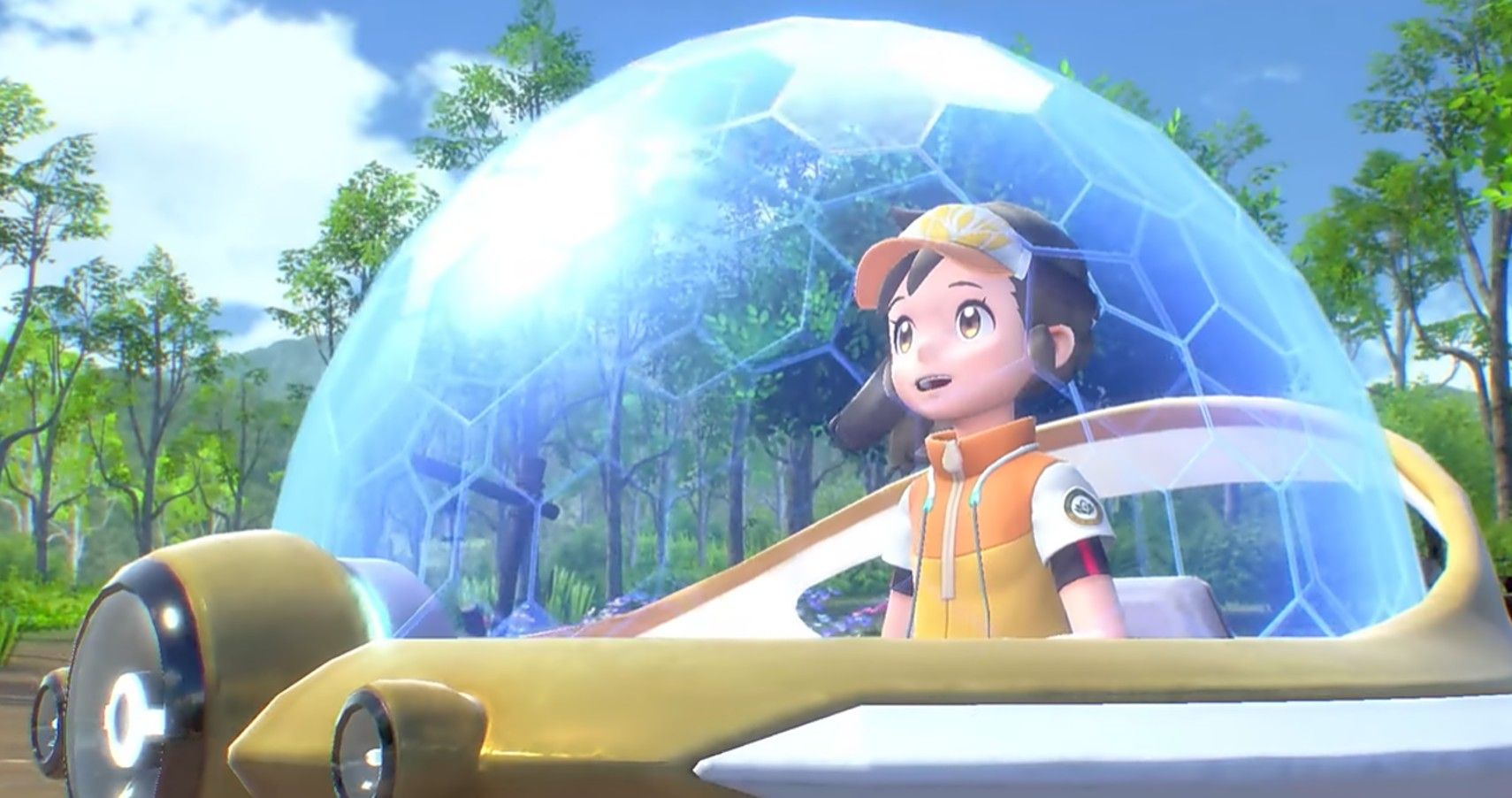