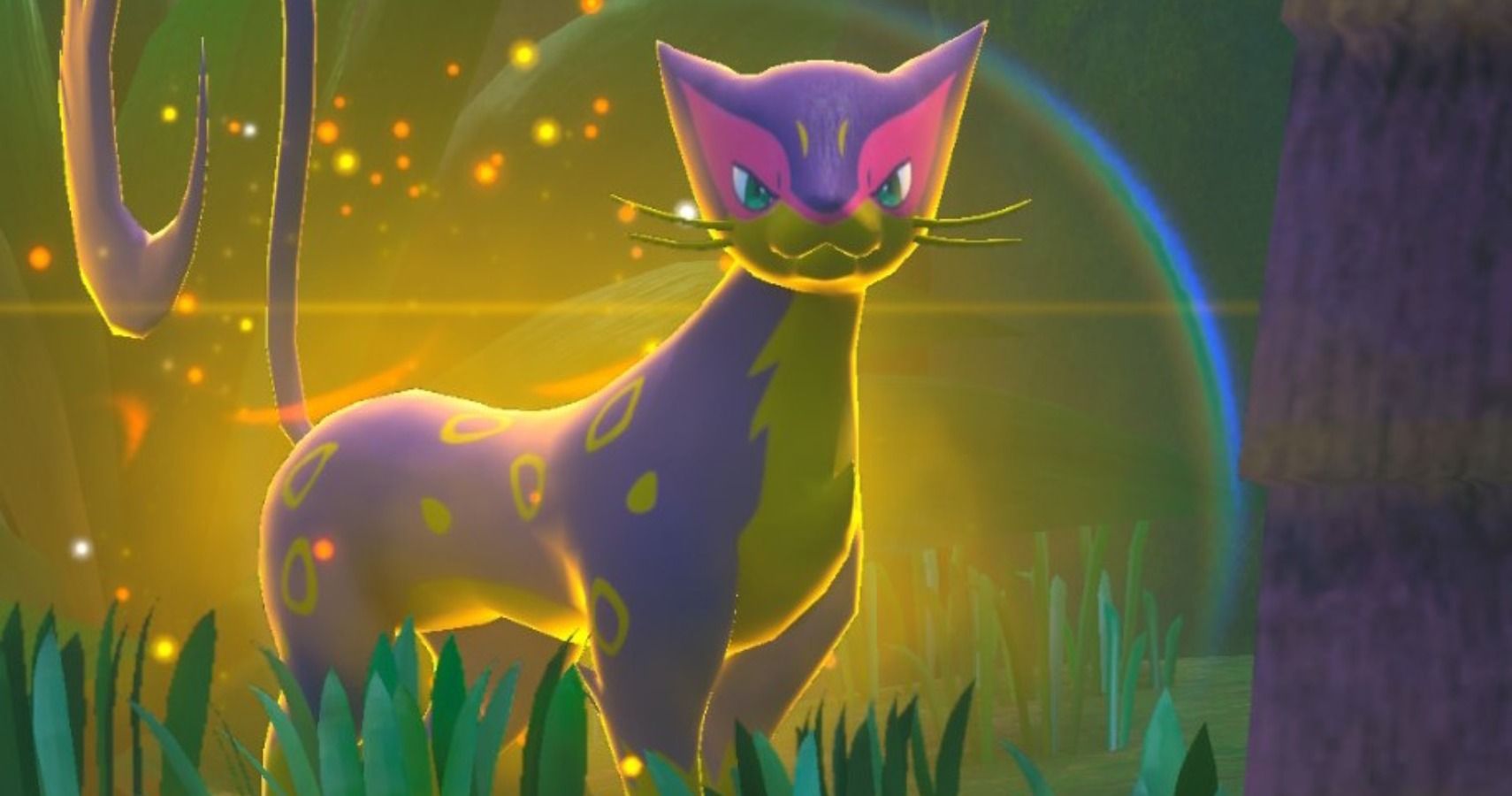 Founja Jungle (Day) is the first biome you unlock in New Pokemon Snap after leaving Florio Nature Park. While the previous area simply had day and night variations of the same overall map, Founja Jungle is totally different, its dense, overgrown flora housing all kinds of different Pokemon species. Liepard prowls proudly through the foliage, but other, less confident ‘mons hide in the background – it’s certainly not going to be easy to find all of them.

Fortunately, we’ve put together a comprehensive guide compiling that exact information. If you’re struggling to locate ‘mons you reckon are definitely in Founja Jungle but can’t seem to find, look no further than this list of every single Pokemon in Founja Jungle (Day). Like all of the other maps in the game, Founja Jungle (Day) changes multiple times throughout the story, meaning there are some Pokemon here that you can’t find at the beginning. Luckily, we’ve also grouped every Pokemon into the rank it appears in, making it easy to know how far in you’ll need to be to nab yourself a Venusaur or Leafeon – yes, New Pokemon Snap has Eeveelutions.

As with all of our other New Pokemon Snap island guides, each rank description only includes the Pokemon that were added as part of it, meaning I’m not going to relist rank one ‘mons in rank two or rank two ‘mons in rank three. Most of them will be available in higher ranks, too, and if not, you can easily reload a lower one and locate them using the rank one section of this guide. 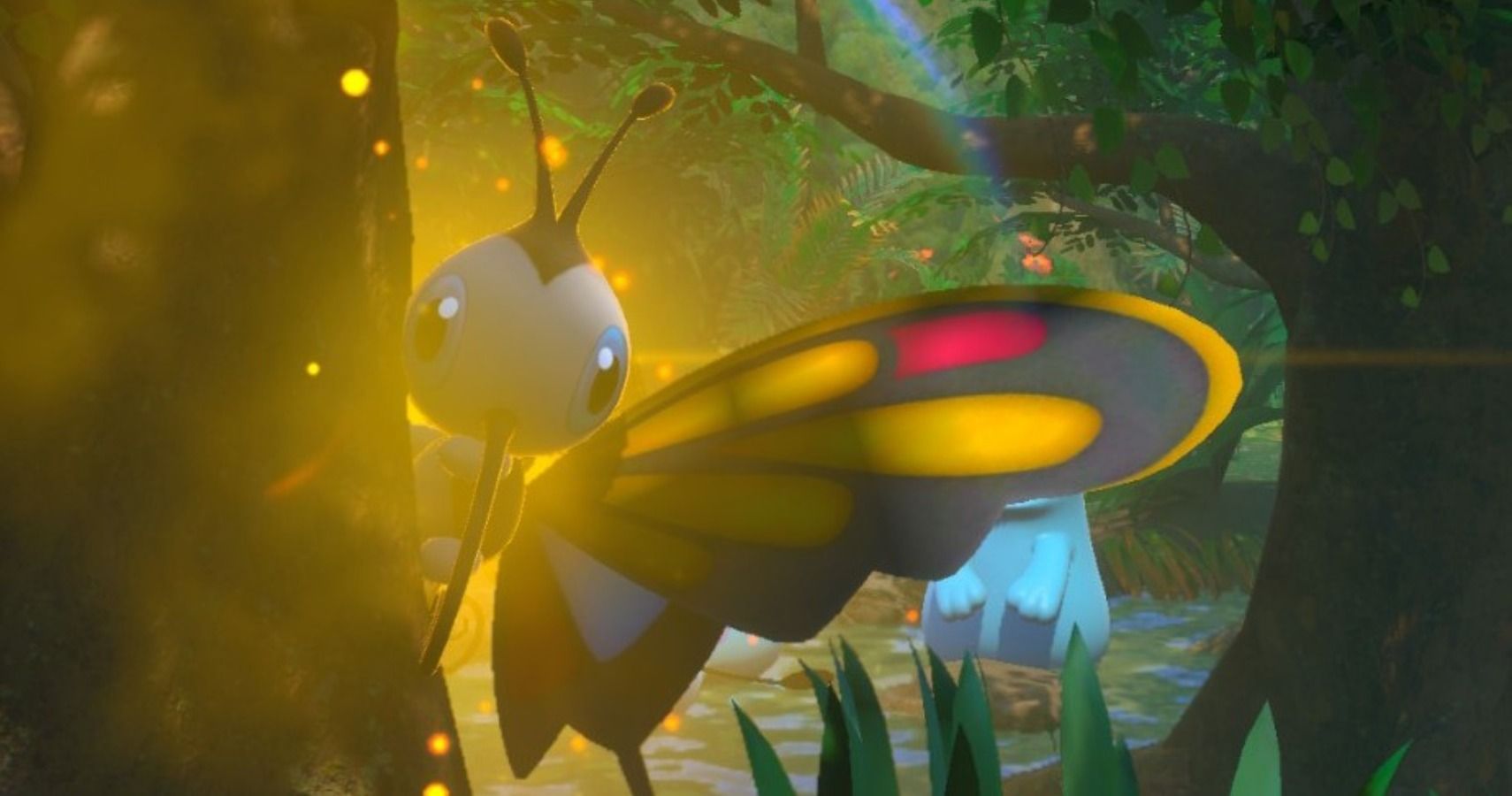 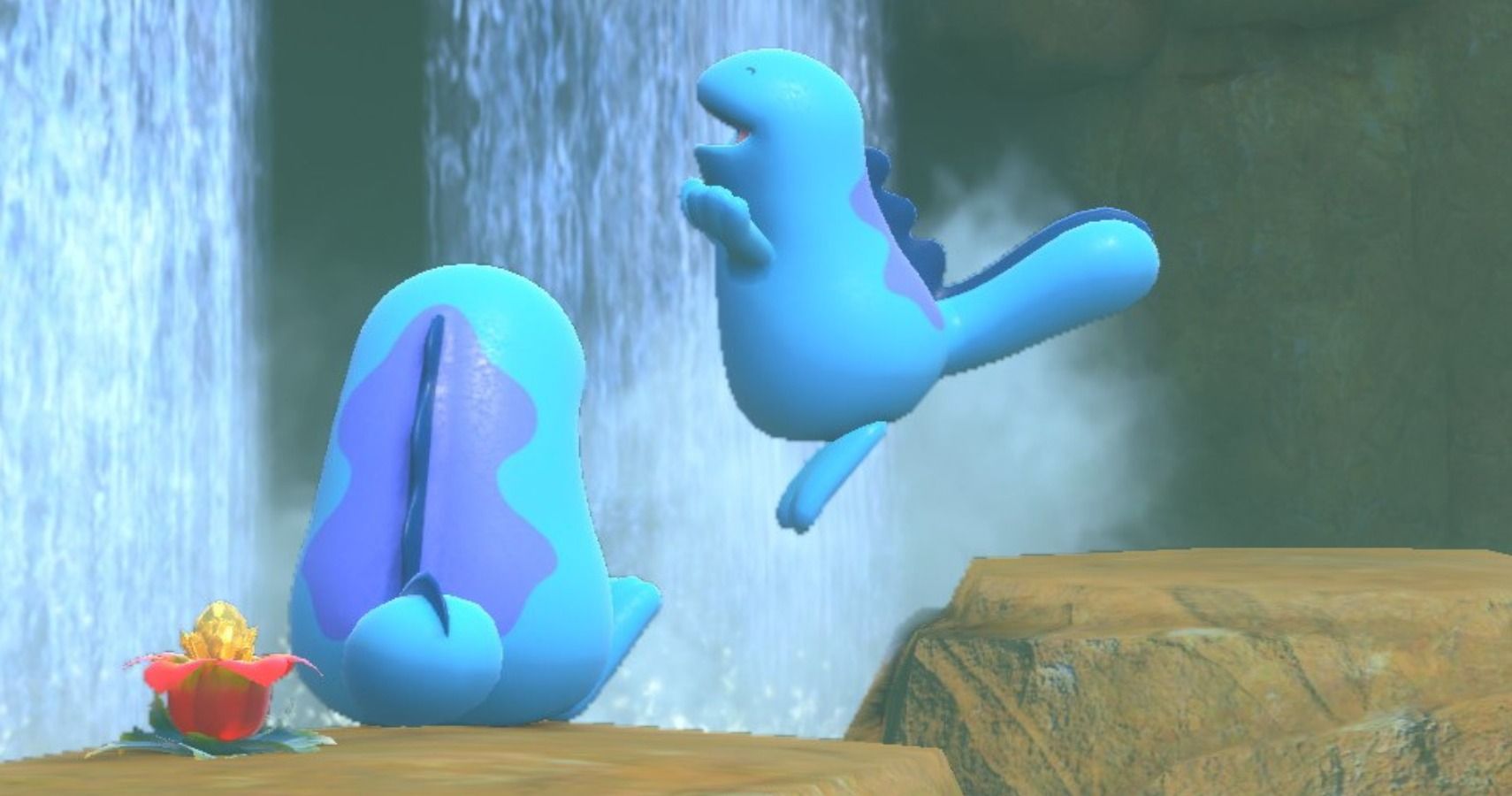 There you have it – every single Pokemon in Founja Jungle (Day) for each and every rank – happy snapping!

Next: New Pokemon Snap Tips And Tricks Guide – Everything You Need To Know 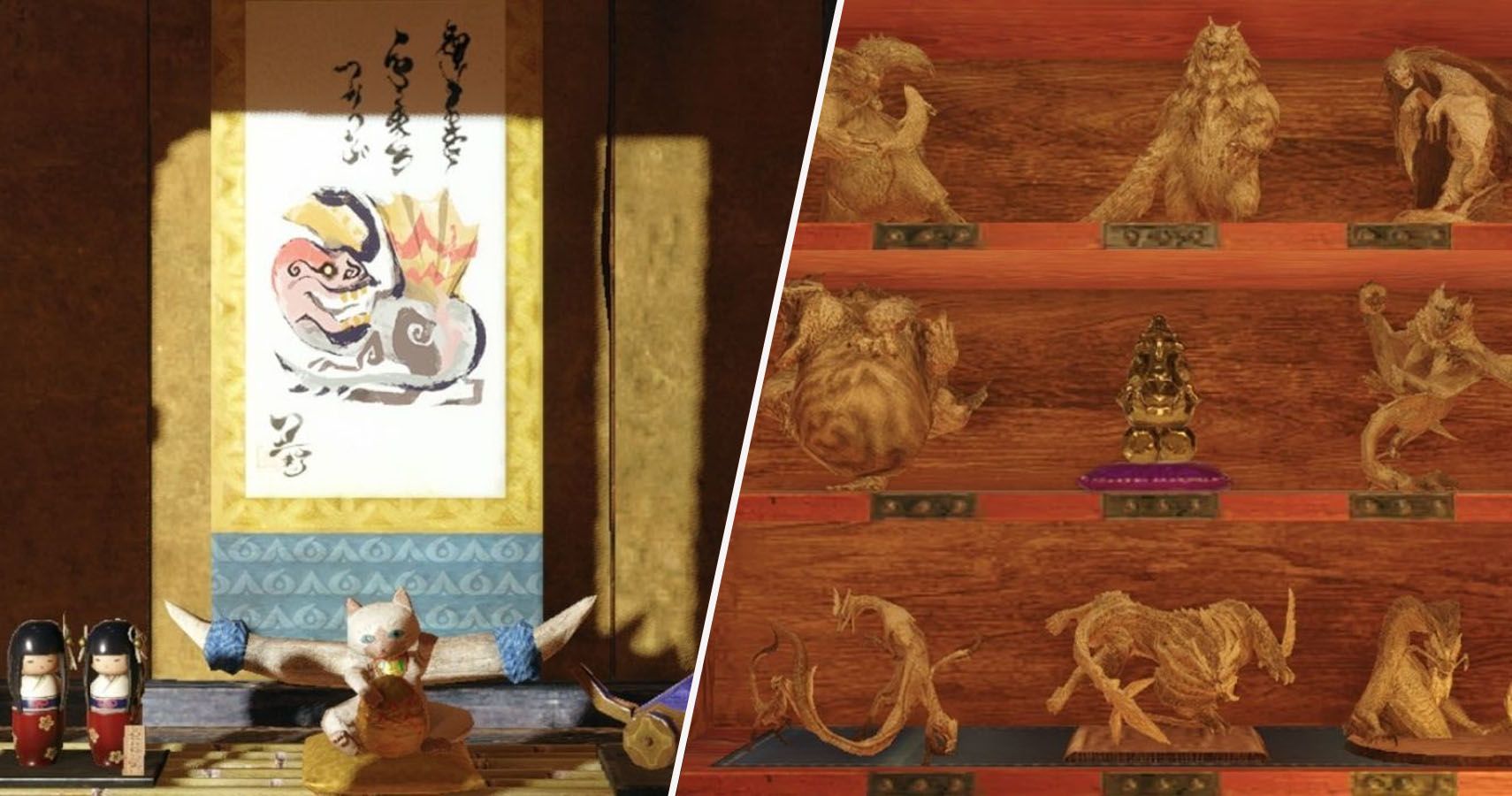