The Middle Earth Strategy Battle Game has been a part of Games Workshop’s repertoire for almost 20 years, with the first edition of the game released at the same time as Peter Jackson’s The Lord of the Rings: Fellowship of the Ring. Since then it has seen new releases, in one form or another, with each of the motion picture blockbusters. This has culminated in the current fourth edition of the ruleset.

The Middle Earth Battle Strategy Game has been a regular fixture in the pages of White Dwarf, seeing a plethora of articles, rule updates, battle reports, and more. The first of our two new releases is a compendium of the best of these, presented in a hardback edition. 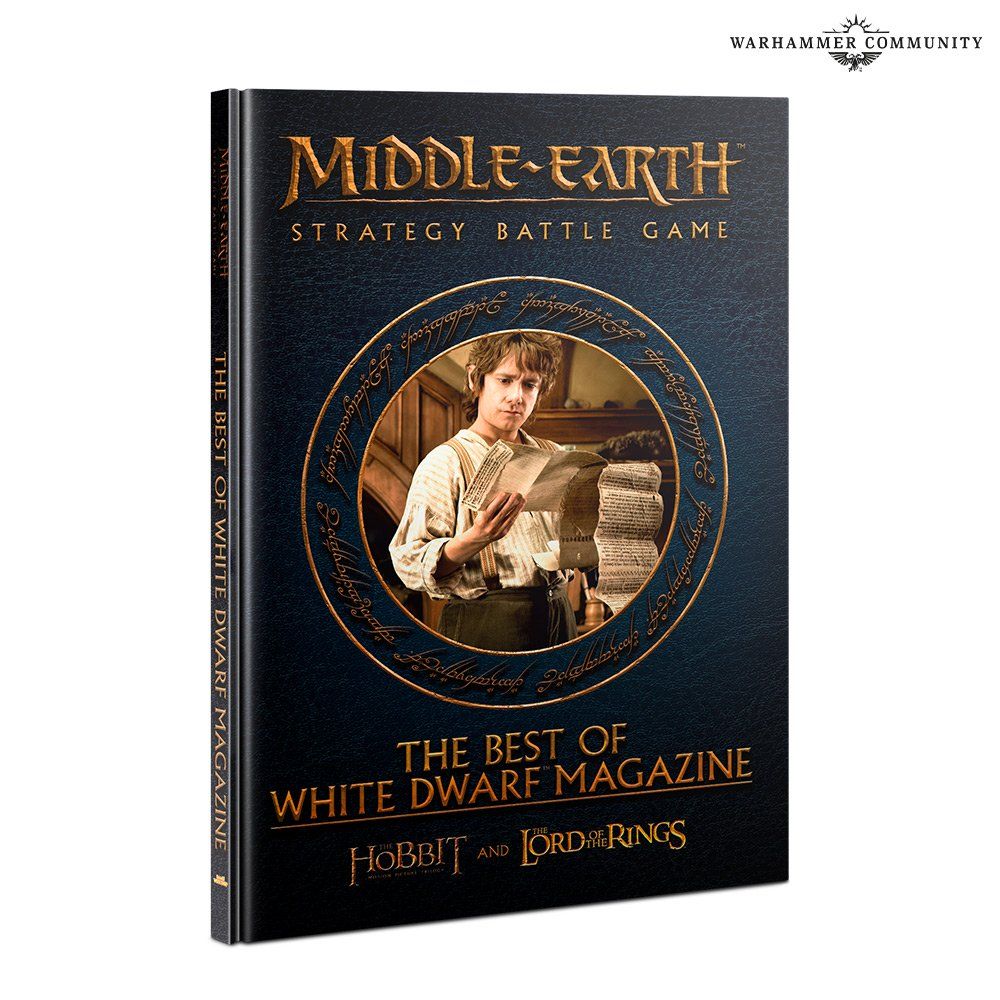 The second of our new releases is the expected new plastic kit for Éomer, Marshall of the Riddermark. The kit sees a return to plastic rather than the resin we have become accustomed to from the Forge World releases, and is a welcome change. It is also unique in that there are plenty of build options allowing you to construct Éomer mounted or on foot. The mounted variant also has two options for the horse, giving you the option to field an unarmored variant or an armored version with scale mail barding. Oh, and Éomer can wear a helmet if you choose as well, but our choice would be to field sans helm. For more information on the latest sculpt, you can read an interview with the designers on the Warhammer Community blog.

What the future holds for the Middle Earth Strategy Battle Game is anybody’s guess, but does this commitment to a new plastic kit show a commitment many feared was waning? After all, the tooling costs for the injection molds are substantial. The new sculpt deserves nothing less but the investment is unlikely to be recouped quickly. We hope this points to a long term commitment and strategy for the game. Both new releases are expected to hit preorders on August 22, with general retail availability a week later.

NEXT: The Shattered Era Has Dawned In New Feudal Fantasy RPG Sword Chronicle