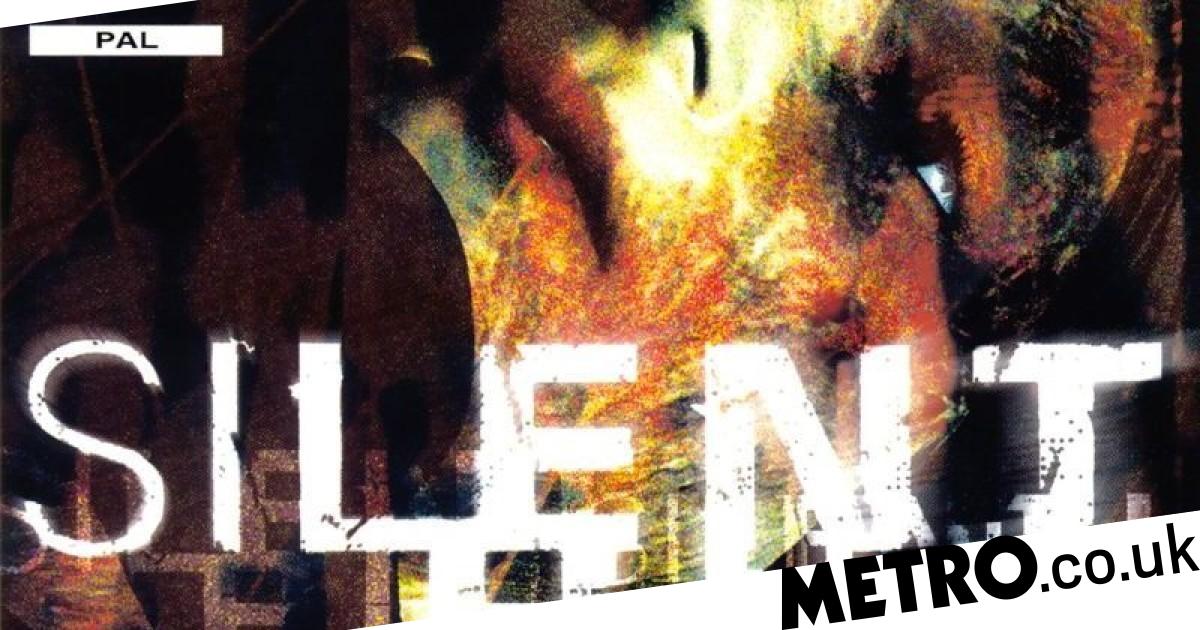 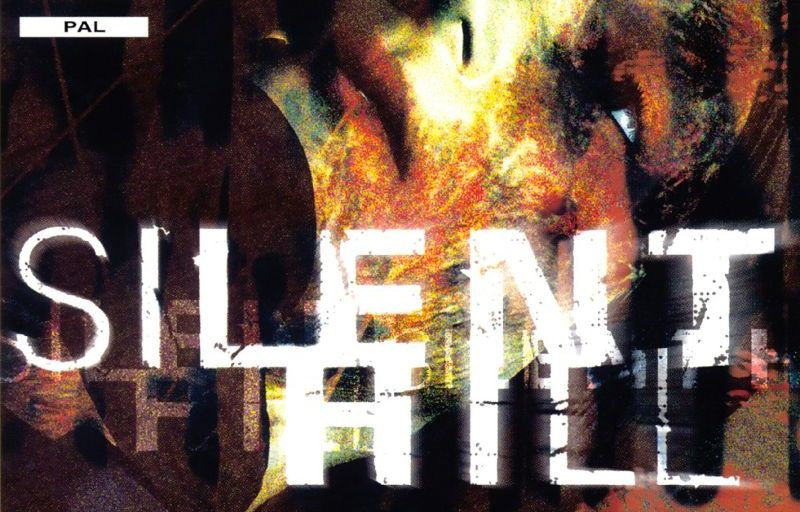 Actual evidence of a new Silent Hill game has emerged thanks to the Korean ratings board, but there could still be a sting in the tale…

The industry of video game rumours has been called into question recently, with one high profile insider admitting he got things wrong, and another revealed to simply be a YouTuber purposefully breaking their NDAs.

That said, the top sources are usually accurate with their information, with only two major blind spots: anything to do with Nintendo or Silent Hill.

Remasters, remakes, and sequels (and often all three) have been rumoured for years now and until very recently there’s not been a shred of evidence for any of it. Some recent leaked concept art could still be faked… but not the age rating website of South Korea.

Age rating websites from across the world are always good sources of information, since they have no reason to make things up and take information directly from publishers – although there’s rarely any additional detail beyond a name and, sometimes, a brief synopsis.

In this case all you get is a subtitle, with the name listed as Silent Hill: The Short Message. That doesn’t sound like something you’d call a remake of Silent Hill 2, which is the most commonly rumoured game, but there have been suggestions that Konami is planning all sorts of new titles.

So, there doesn’t seem much doubt: there is a new Silent Hill game on the way. However, there’s no format listed for the game, and it could easily be some sort of mobile or web-based game, rather than a big budget console and PC title.

Even worse, it could be a pachinko game, a fate which Konami has already damned the Metal Gear Solid series with.

After all this waiting, the new Silent Hill being a pachinko game seems like the perfect ending to the story, and worthy of the plot of the games themselves.

As ever, the only way we’ll know for sure is when Konami officially announce something, but there’s still no clue as to when that might happen.