Riot Games announced a new mode, Teamfight Tactics, coming to League of Legends, and it’s something quite unlike the standard gameplay offshoots in the game. Clearly inspired by the custom map mod/mode, Dota Auto Chess, players can purchase and combine units, then watch them battle it out to try and beat 7 other players. 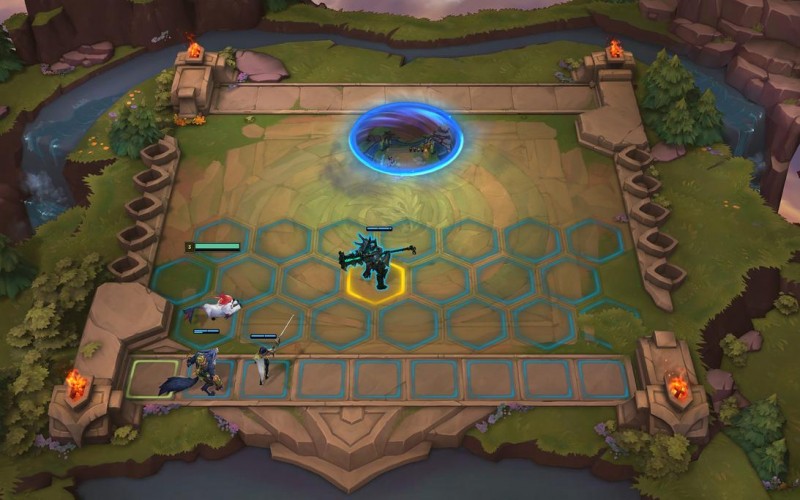 Unlike the hustle and bustle of a normal MOBA match, Teamfight Tactics is all about combining units intelligently and forming killer combos, without the micro – your units duke it out automatically each round. Teamfight Tactics launches in beta form later this month, you can read more about it here on the official site.