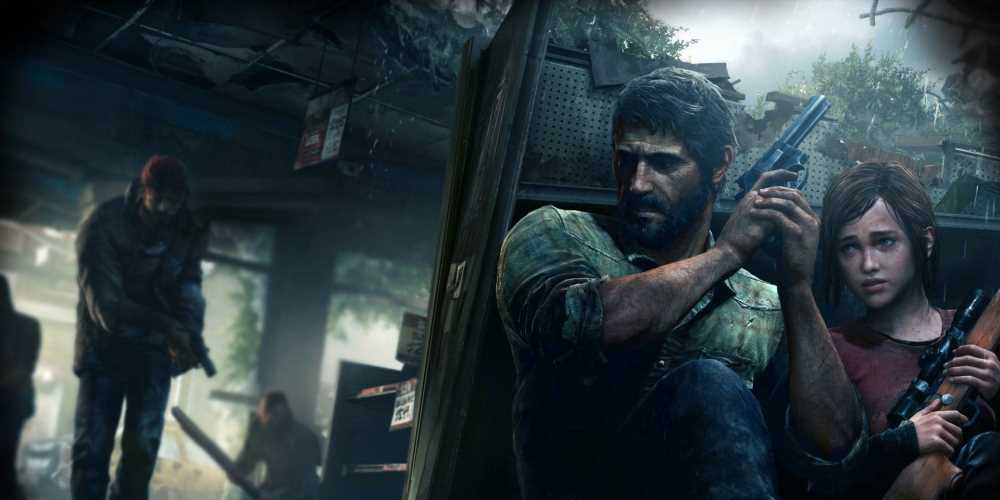 HBO's The Last of Us is still in the middle of filming, with several leaked videos and images having surfaced over the past year. Now we have some more new footage that has leaked online, giving us a closer look at some of the fighting between rebels and FEDRA. To be fair to HBO, this piece of footage was very likely to leak at some point, as it depicts a large violent protest in the middle of a city.

As can be seen in the footage below (thanks GameSpot), it starts off with several trucks carrying what seems to be FEDRA soldiers into the middle of a city while protestors follow them. The footage then gets a bit more violent, as gunshots can be heard and flares can be seen as the crowd continuously chant "fuck you FEDRA." These scenes have been filmed from a phone in a nearby building so they're a little difficult to make out, but it looks like we might be getting a more detailed look at the downfall of FEDRA in the TV show.

While The Last of Us starts out with Joel and Ellie escaping from FEDRA forces, the faction is very much on the ropes as it struggles to maintain control of Boston due to the actions of the Fireflies. According to The Last of Us lore, the majority of the quarantine zones that FEDRA controlled are taken by rebels and Fireflies before the events of the game, so it's possible this could be a flashback scene rather than something that happens along Joel and Ellie's journey.

On the gaming side of the franchise, the long-rumored remake of The Last of Us looks like it could be real and it could also release pretty soon. It was recently revealed that the LinkedIn profile of Naughty Dog employee Corey Hong mentions they've been doing quality assurance work on an "unannounced remake project” and that they've also worked on The Last of Us Part 2. Not exactly concrete proof, but we know now that Naughty Dog has at least one remake in the works.