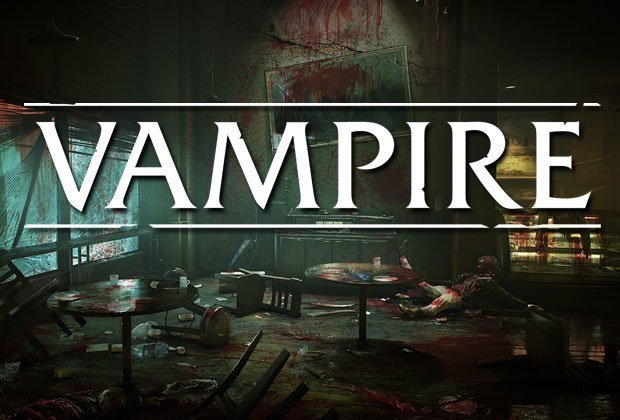 While both games are based on the same World of Darkness tabletop universe, they won’t have any other connection. Big Bad Wolf, and the publishers Bigben haven’t released much more information yet about their none Bloodlines based game, but there are a few things to sink your teeth into.

Firstly, you won’t have to worry about the game releasing in episodic chunk. While the studio is known for The Council, they have promised that Vampire will release in full, although we don’t know why yet. Apparently, development only started in the last few months, which is why there isn’t even a trailer to paw over, but the developers were excited to announce what they were working on next.

Vampire: The Masquerade will feature the various vampire clans found in the tabletop, and Bloodline adventures, and promises to have an in-depth levelling system. This might be that like Bloodlines players can choose between clans at the start which will have various effects on their gameplay choices. Vampire will also feature unique characters and locations. Big Bad Wolf have said that it will be heavily focused on narrative too.

The Council similarly had a levelling system that effected the way that players interacted with the world, and this system might be rising from the grave for Vampire, but at the minute this is just speculation.