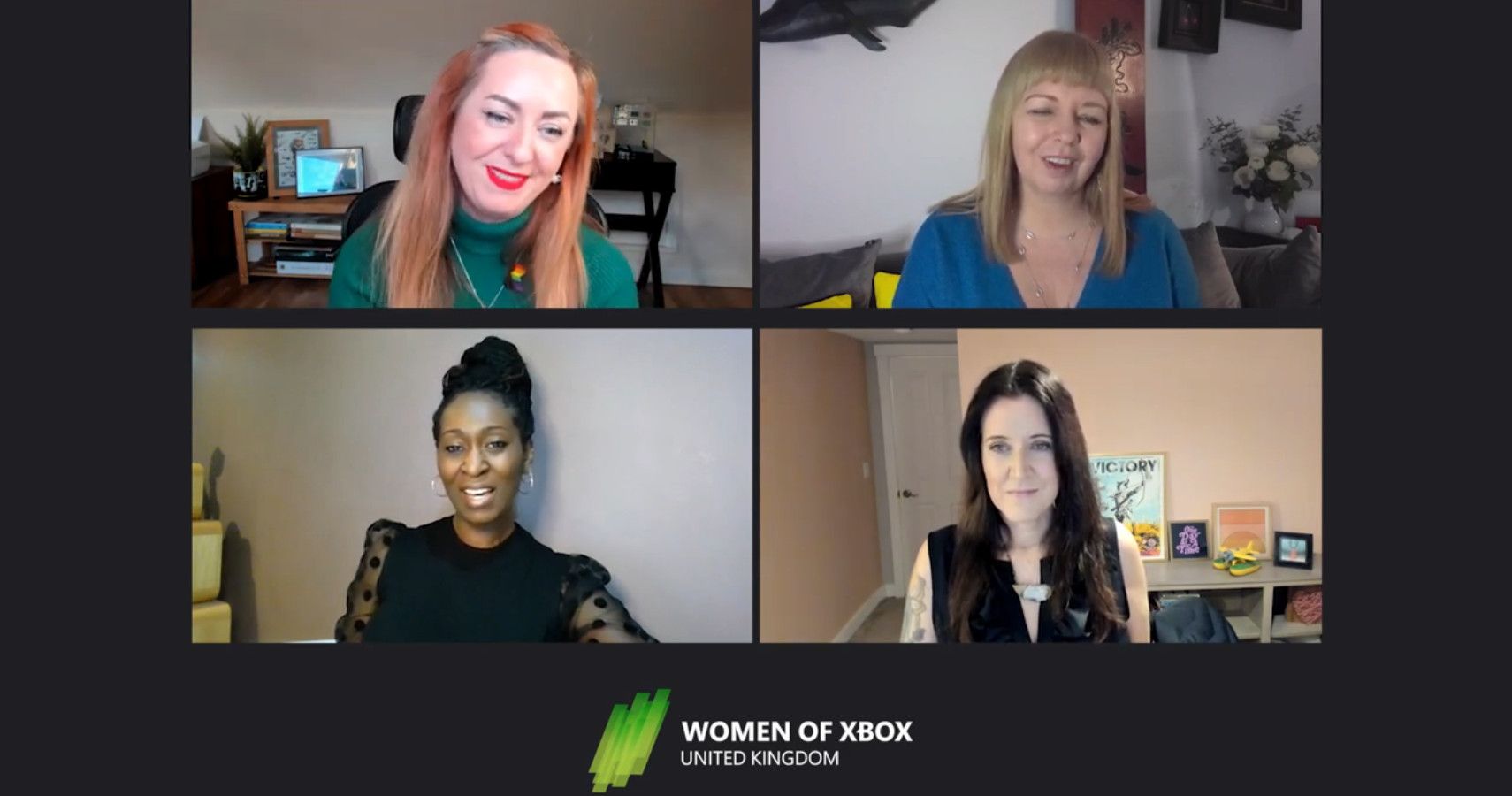 Yesterday marked International Women’s Day and various video game companies honoured the occasion. Xbox UK released a video from their Women of Xbox UK division, with the goal of  promoting and encouraging diversity within the gaming industry. It showcases various talented women from across the gaming giant, and it’s just not just Xbox marking today; Zynga is also supporting the effort by teaming up with Girls Who Code. Rocket League also has something special planned as well.

In the second episode, they discuss their struggles and successes within their own individual careers and ultimately how they got into gaming. Rosemary Buahin had some advice when it comes to facing a new situation: “be comfortable with being uncomfortable”. This is a solid piece of advice that can really be used in many different job situations for women who might be struggling to break the mold.

If you head to the Official Xbox Women In Gaming Blog, you can already read several examples of women in gaming sharing their own unique experiences. In an industry is often male-dominated, it’s refreshing to see women now pushing the boundaries when it comes to gaming.

The common theme from most of these women was that being into ‘boy things’, and how that was considered odd by many, especially when it comes to video games. One of the stories posted by Moonshade47  rings true for many women in gaming, “I was always told games were for boys and got mocked and/or harassed pretty frequently. When I discovered Lara Croft… She honestly changed my life.”

The example she used of the famous Tomb Raider who is celebrating her own anniversary this year, is that it changed the way women were seen as characters in video games. They weren’t just damsels in distress, they could go on adventures and save the world too. The more we see success stories like this, the more other women can be encouraged to follow in their footsteps.