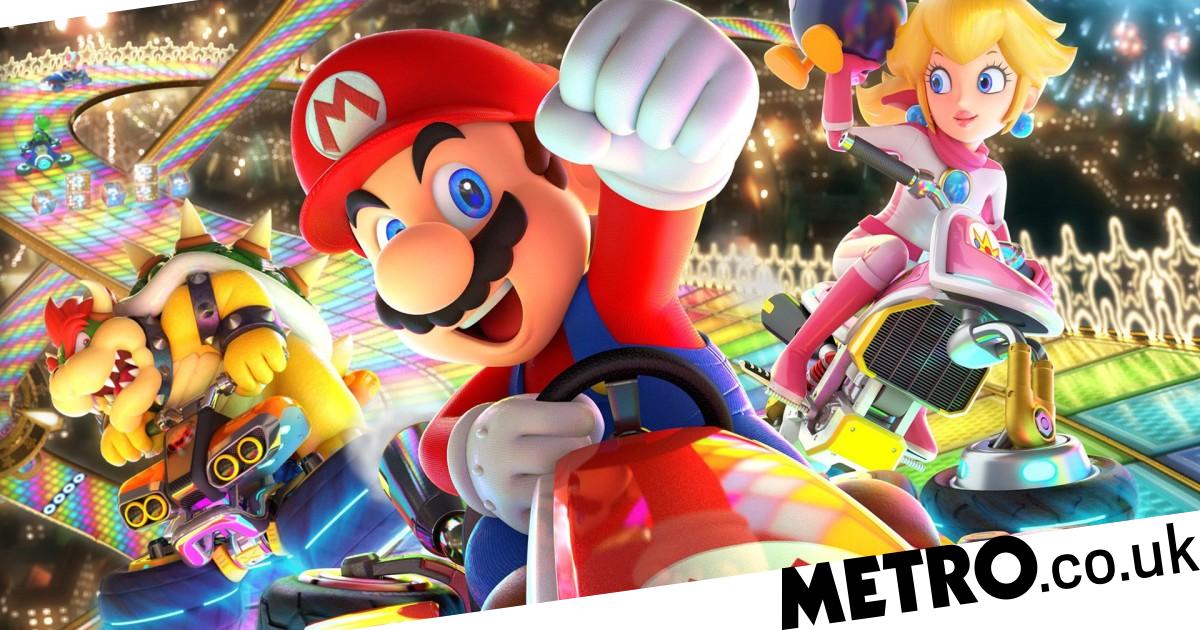 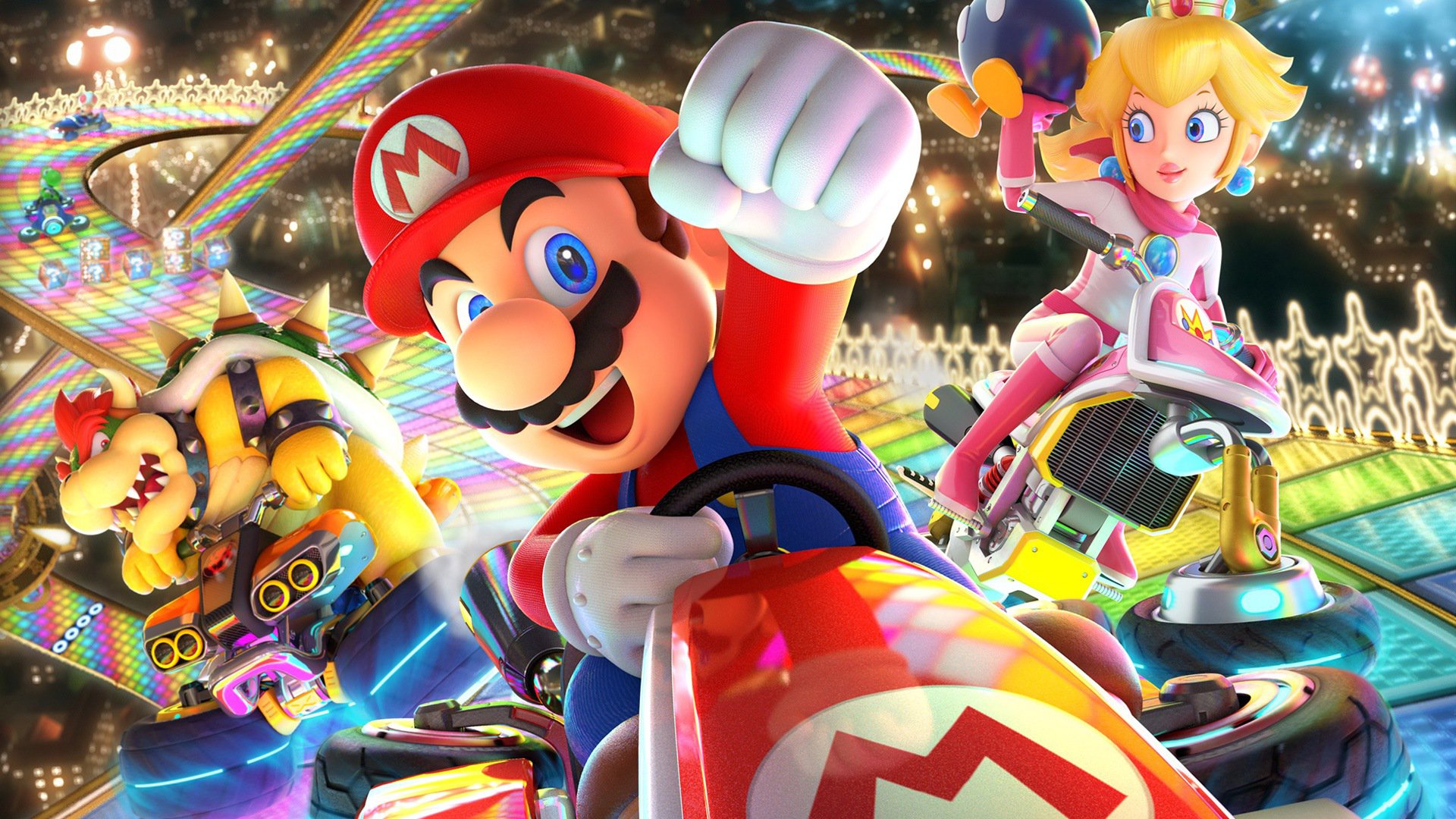 New adverts in Japanese 7-11s have people thinking the second wave of Mario Kart 8 DLC will get a release date soon.

It’s been less than four months since Nintendo released the first batch of DLC courses for Mario Kart 8 Deluxe. Although the Booster Course Pass is expected to last until the end of 2023, fans seem to be getting antsy over when the next set of courses will release.

Now, it’s speculated that an announcement for the second wave is on the horizon, and it’s all because of a new advertisement spotted in Japan. Specifically in 7-11 stores.

To be clear, it’s not because the advertising has leaked the courses or shared a date for a Nintendo Direct. It’s just a general reminder that the Booster Course Pass is available and will consist of 48 tracks.

There is a date at the top that reads July 17. Apparently, this is a date for when the store needs to take the advertising down and swap it for something else, which has got people theorising that an announcement could come that day or the day after.

That may seem a bit of a stretch but the exact same thing happened a couple of times with Super Smash Bros. Ultimate.

While that game was rolling out its DLC, there were instances of 7-11 stores in Japan posting new promotional material for the Fighters Pass to advertise upcoming characters.