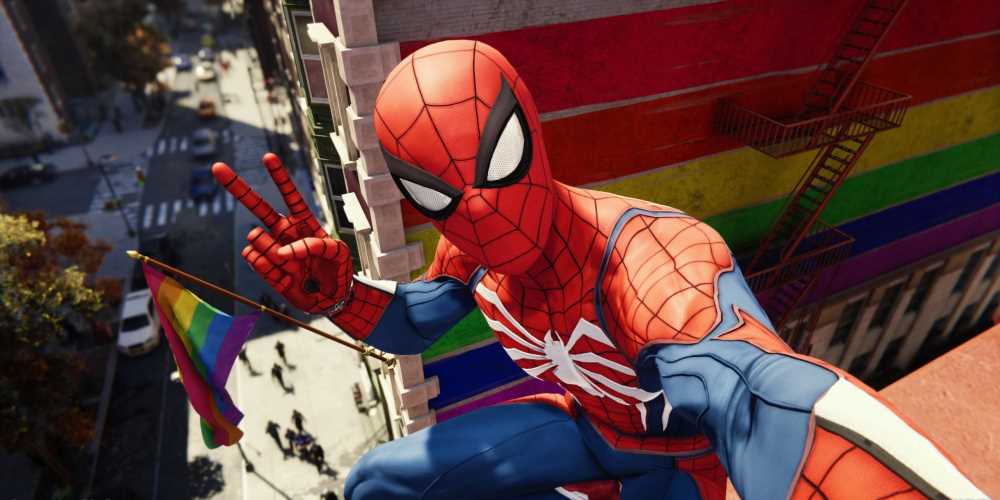 Nexus Mods has found itself embroiled in controversy following the release of a mod that replaced all of the Pride flags in Marvel's Spider-Man with American flags. Author "Mike Hawk" was recently banned from Nexus Mods completely and had their mod quickly removed from the site, prompting many to debate the morality of the move.

Nexus Mods had remained fairly quiet on the situation, speaking through representatives to let people know the mod had been removed. However, in a new blog post uploaded to the site (thanks, PCGamer), owner Robin Scott has addressed the controversy, explaining that any mods that intend to "deliberately be against inclusivity and/or diversity" will be banned from here on out. Scott then urges anyone upset with the policy change to delete their accounts.

"We don't want to and won't argue this with you," says Scott. "We've now explained our stance and we won't be providing a platform for you to distort our position in order to feed an irrational and paranoid narrative. You can do that elsewhere, where we won't care enough to read it. If this policy upsets you, if we've broken some moral code of conduct as a business that you can't accept, then please, delete your account and move on, as we will." 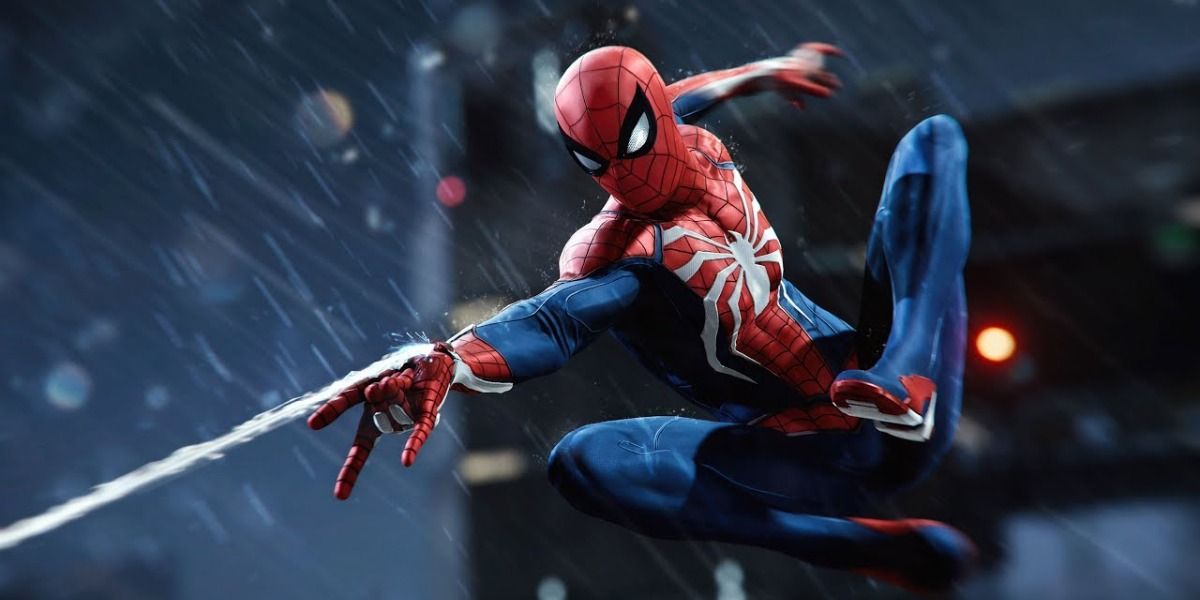 Scott also goes into some detail regarding the decision to ban the modder that replaced the Pride flags in Marvel's Spider-Man. According to Scott, the decision was "very easy" for them, mainly because the author who uploaded the mod was using a sock puppet account, suggesting that they knew the mod wouldn't be allowed on the site in the first place

Thankfully, there are plenty of mods for Marvel's Spider-Man that aren't horrendously anti-LGBTQ+, as the game has proven popular with modders now that's finally hit PC. There have been some absolute doozies so far, letting players swing across New York as Mary Jane, Kingpin, and Black Cat, but the most ridiclous so far has to be a mod that lets players beat up thugs as Uncle Ben's tombstone.