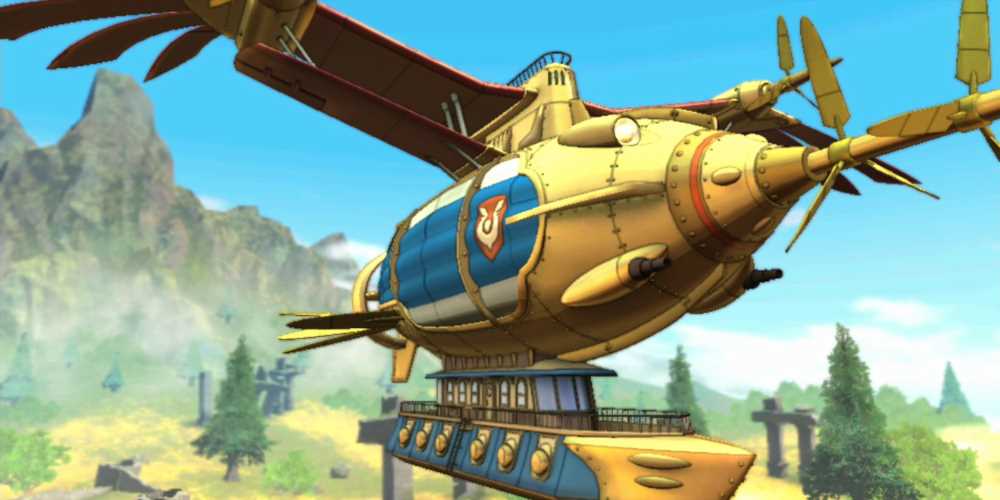 Ni No Kuni 2 is full of side quests that allow players to earn some extra gear, but the mission "A Secret Sweet Tooth" has been confounding players since the game launched. This deceptively-simple fetch quest simply asks the party to find a Rosehip Tart. How hard could that really be?

As it turns out, getting a Rosehip Tart isn't simply a matter of defeating the right monster or opening the right chest. There are several steps involved, not all of which the game makes clear. With this guide, you'll be able to finish up that pesky quest once and for all.

How To Begin The "A Secret Sweeth Tooth" Quest 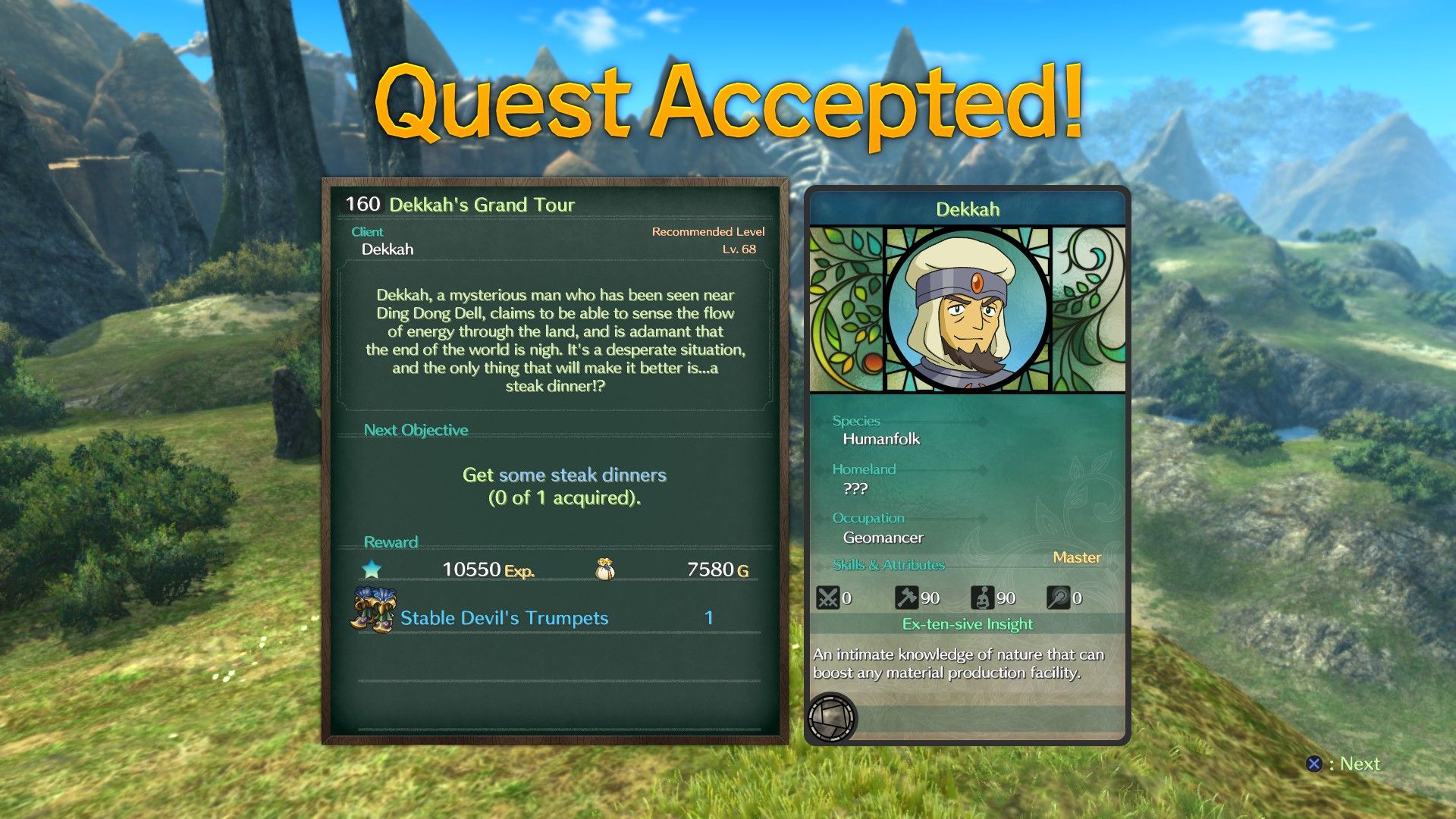 In Goldpaw, you'll find a man with dark hair and pink robes south of Fortune Square who has a craving for something sweet rather than spicy. He asks the heroes to bring him a Rosehip Tart, beginning the infamous mission. What he doesn't tell you is that the recipe to cook a Rosehip Tart doesn't become available until after the main storyline has been completed!

Once you've defeated the final boss at the end of Chapter Nine, return to Ding Dong Dell and look east of the Rolling Hills for Dekkah. This starts a quest chain called "Dekkah's Grand Tour." The NPC will travel the world, asking you to bring him samples of delicious dishes in multiple locations. Below is a handy chart for knowing what Dekkah will ask for and where, as well as how to cook it. These must be completed in order, so Dekkah won't appear in the Calmlands until he's received his Steak Dinner at Ding Dong Dell, and so on.

How To Cook The Rosehip Tart 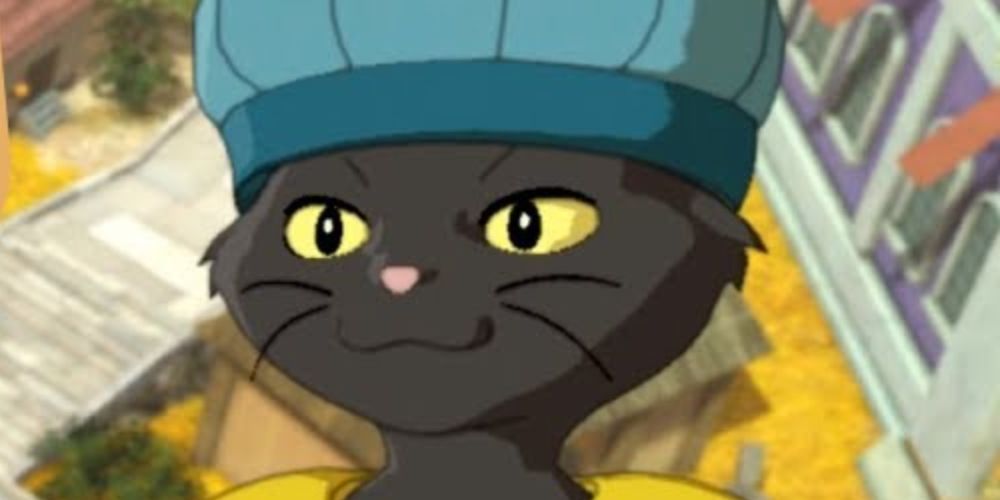 When you encounter Dekkah in the Drylands after feeding him the Executive Steak, he will give you a recipe book titled "How the Ancients Ate." This unlocks the recipe for his final request, the Gooey Curry. More importantly, it also contains the recipe for the Rosehip Tart!

Tasty's Cookshop will need to be fully upgraded to Cookery Level ten to be able to cook this dish. It requires one each of Blossomwheat, Blushing Peach, Amiable Egg, Quadruple Cream, and Gunkshrooms. Once the Rosehip Tart is completed, bring it to the Sweet-Toothed Man in Goldpaw to (finally) claim your reward!