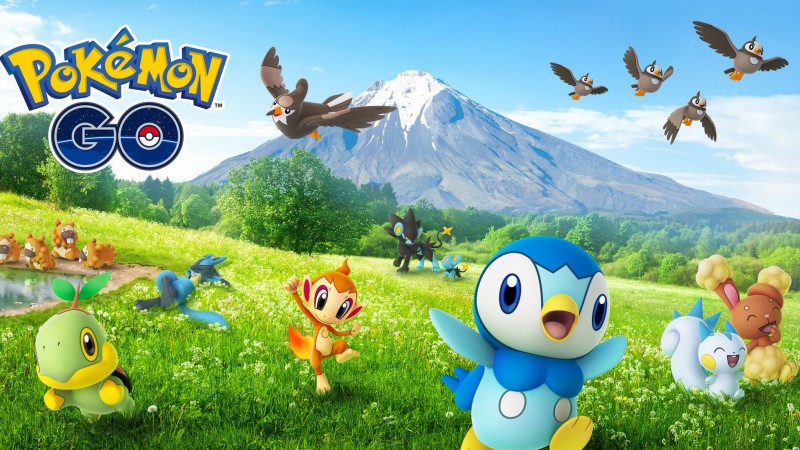 After a sudden rollback to the pandemic-induced extended ranges for Gyms and PokéStops in Pokémon Go, Niantic faced heavy pushback from fans. You can catch up on the specifics of the changes and initial backlash in Andrew Reiner’s reporting here. On Thursday morning, Pokémon-focused site PokéJungle joined the chorus with an open letter to the Pokémon Go developer demanding the COVID-era changes stay. Last night, Niantic made an official response to PokéJungle’s letter and those angry over the change, assuring fans it’s looking to find a way to move forward.

In its message to the Pokémon Go community, Niantic acknowledges the grief of the player base, saying, “We appreciate your letter and all of your feedback. We hear you. We are humbled by your response. Not every game has such a passionate, global player base that we’re fortunate enough to have.” The letter addresses the developer’s steps to bring exploration back to the game in places where social distancing guidelines have been lessened. While the current wave of the COVID-19 Delta variant isn’t mentioned, Niantic does say, “we will continue to monitor health and safety guidance related to outdoor activities, and will make future changes if necessary.”

Niantic says it will be putting together an “internal cross-function team” to look into players’ concerns regarding interaction distance. Data from the group will be made public somehow with the next Pokémon Go season on September 1. Here’s the full paragraph addressing this new task force:

However, we have heard your input loud and clear and so to address the concerns you have raised, we are taking the following actions: We are assembling an internal cross-functional team to develop proposals designed to preserve our mission of inspiring people to explore the world together, while also addressing specific concerns that have been raised regarding interaction distance. We will share the findings of this task force by the next in game season change (September 1). As part of this process, we will also be reaching out to community leaders in the coming days to join us in this dialogue.

Niantic has not decided to re-extend the interaction distances at this time, though we’ll see if that choice may change in less than a month. With mask regulations coming back in many areas due to contagious viral variants, Niantic may be forced to make another cautionary move anyway.