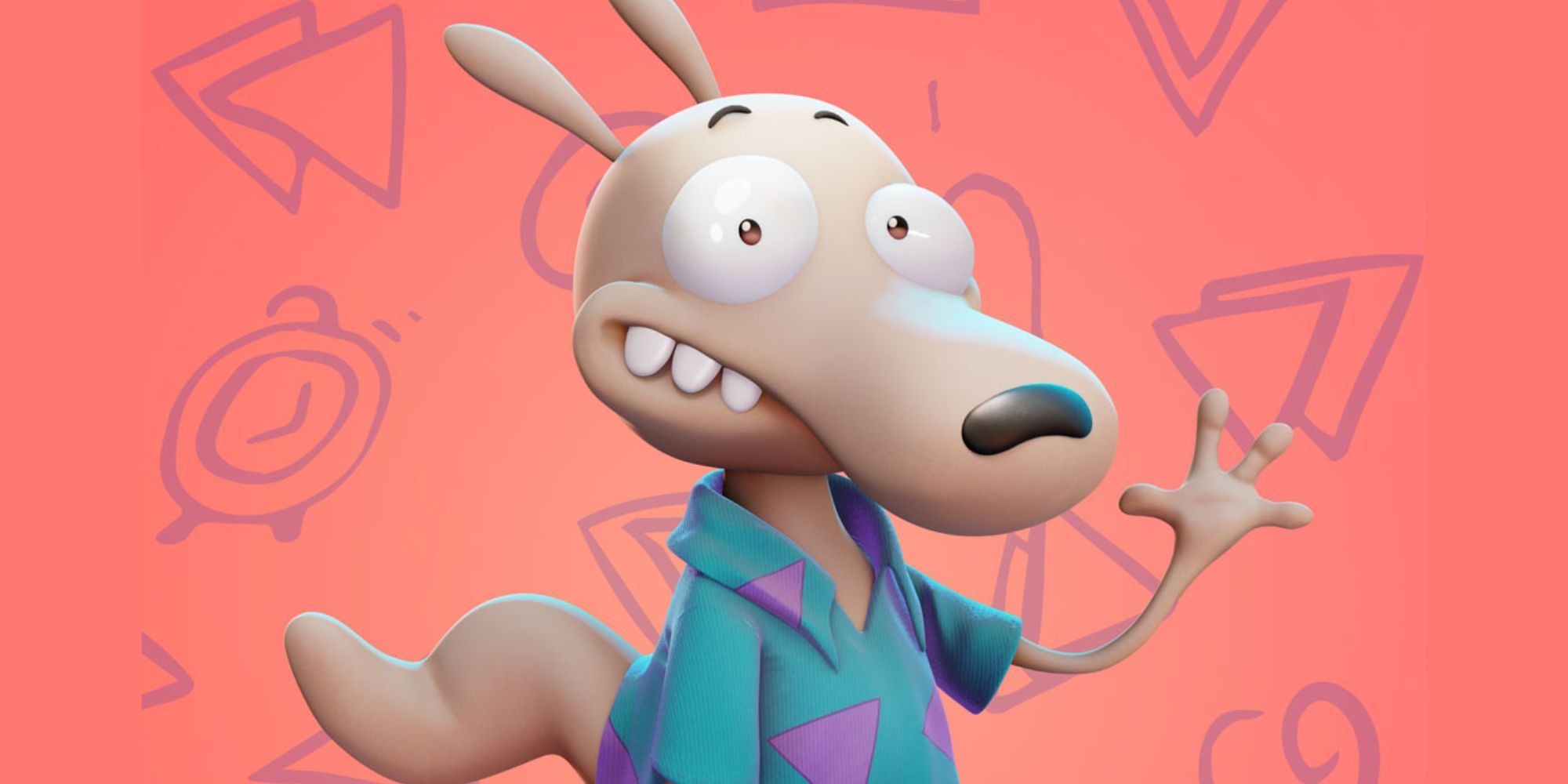 Nickelodeon All-Star Brawl Ultimate Edition has been spotted online, boasting that it comes packaged with all the updates and DLC released so far for $39.99. This is despite the fact that the game has only received one paid DLC pack, with the rest of the new characters and features being free updates.

The box art, as spotted on Best Buy, even advertises that the Ultimate Edition includes voice acting and items – free updates that anyone with a copy of the game can download now. In fact, with the base game now on sale, it would actually be cheaper to buy that and the DLC separately than get the Ultimate Edition.

Nickelodeon All-Star Brawl Ultimate Edition can be preordered for $39.99, and is available on all of the same platforms as the original launch. The store page claims it will launch November 11, but there's been no official confirmation so far.

"Nickelodeon All-Star Brawl Ultimate Edition contains the main game and all gameplay updates, new features, and DLC in one ultimate package," reads the product's description on the Best Buy website. "Pre-packed with all 5 DLC characters, including Garfield, Shredder, Jenn, Hugh and Rocko."

Garfield and Shredder, the first DLC fighters, were actually released in free updates. Jenny, Hugh Neutron, and Rocko were launched through a $12 DLC pack, making them the only paid feature that is included in the Ultimate Edition at no extra cost.

Yet for comparison, the original game is currently on sale for $9.99 on PlayStation, with the DLC pack available for $10.19. Assuming the Ultimate Edition is indeed valued at around $39.99 (or more, considering the base game is usually $49.99), that makes it significantly cheaper to just buy the game and the DLC separately. Better yet, the sale only ends November 19 – eight days after the Ultimate Edition apparently launches.

It remains to be seen if this is amended. Although, admittedly, there is no sale on other platforms, so it would still work out cheaper to buy the Ultimate Edition there – unless you buy the original game second-hand, of course. This new release of the game also hasn't been officially confirmed, so the November 11 date might just be a placeholder.