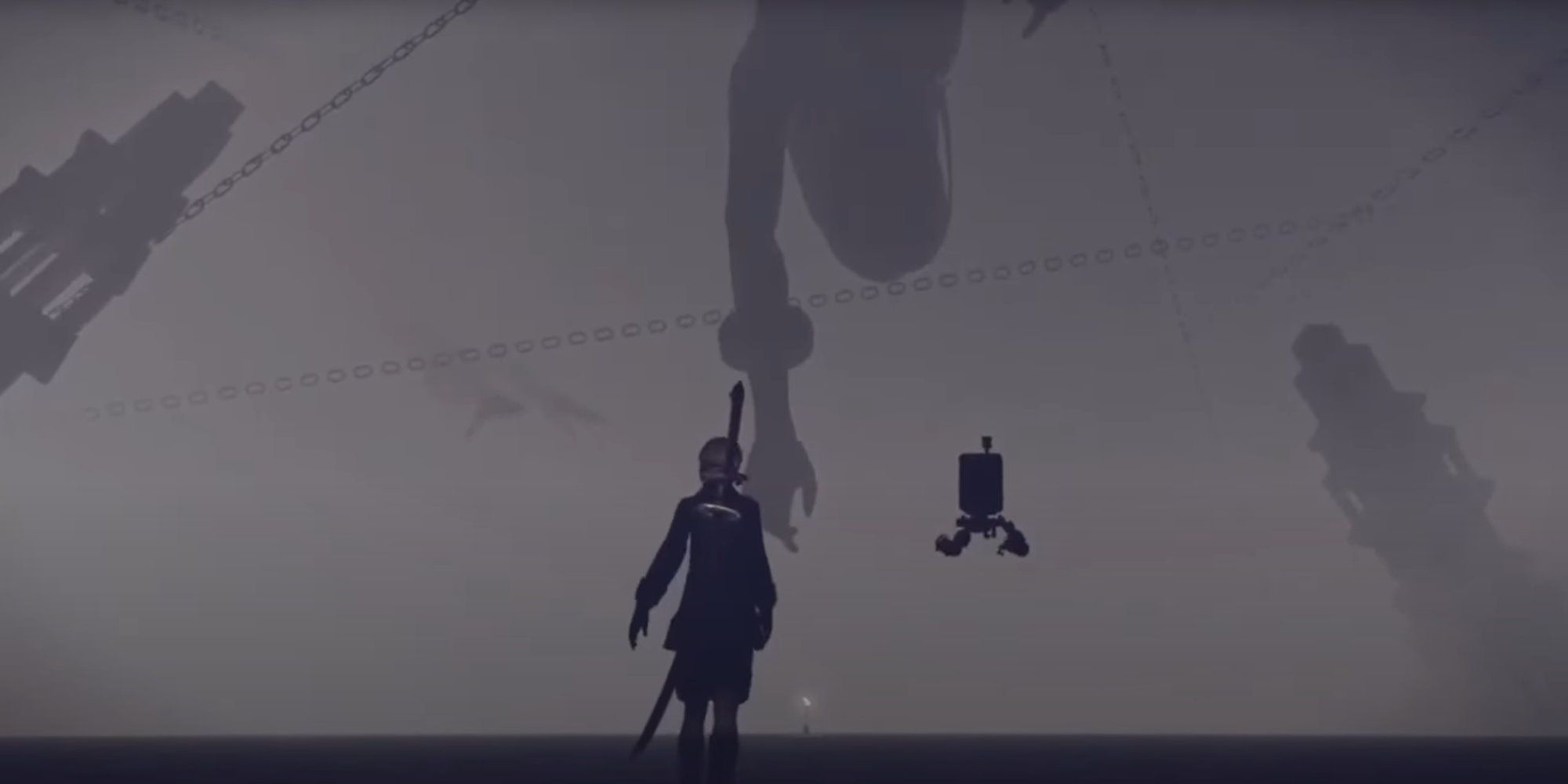 A few months ago, Nier Automata fans were rocked by a stunning revelation. A post to the Nier subreddit from SadFutago convinced everyone that they'd just discovered a completely new secret room that led to an unexplored area of Automata. For a few days at least, social media was abuzz with everyone talking about how Automata was such an incredible game to hide its secrets so well for so long.

And then a few days later, it all turned out to be a ruse. The hidden door wasn't really a newly discovered secret, but actually a mod created by a group of talented modmakers. While many were disappointed, others saw this as the monumental reveal that it was.

Nier Automata had been a notoriously difficult game to mod for years, but this "secret" room announced to the world that someone had finally figured out how to mod the game. DevolasRevenge made the secret area map, Woeful_Wolf created the Blender tools and addons to create all new game assets, and RaiderB created the scripting tools. All three promised to release these tools and the mod itself to the wider community at a later date. They also apologized for the fib.

"Thanks everyone for sticking along for the ride," wrote DevolasRevenge, "whether you expected this outcome or not, I hope you enjoyed the impact. It was never meant to blow up this big, but just to confuse a few people on Twitter."

A few months later, and now the infamous Nier Automata "Church" mod is now available to download via NexusMods. The mod adds an entirely new area to 9S's playthrough in the Copied City. You can get a preview of what the mod adds in the reveal trailer that was posted to Twitch shortly after the hoax post in July.

DevolasRevenge recommends installing using NAMH to install the mod. "If this is your first time playing, people make sure you are at around level 90 and remove chips such as overclock and shock wave. Just so you're not super overpowered," they added in the mod description, noting that future versions of the mod are on the way.