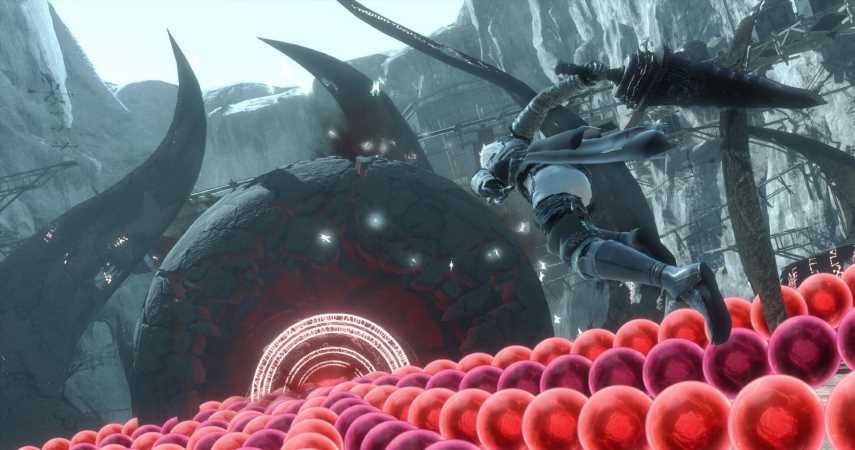 Despite launching only two months ago, Nier Replicant has sold over a million copies, doubling that of the original game’s lifetime sales.

Nier Replicant producer Yosuke Saito claimed before launch that the game had to sell well otherwise he and Creative Director Yoko Taro would have to sell copies out of the back of a van. Thankfully, Saito won’t be going on any such road trip as Nier Replicant has now sold over 1 million copies since its launch back in April.

This news comes from the official Nier Twitter account which tweeted in celebration of a couple of momentous milestones for the Nier franchise. Not only has Nier Replicant sold over a million copies, but Nier Automata has also recently passed the 6 million sales mark, making the game an incredible achievement for Yoko Taro and Square Enix.

Not only that, but Nier Replicant has actually managed to double the original game’s lifetime sales in just two months, likely caused by Nier Automata’s unexpected success. Nier Replicant originally launched back in 2010 but was critically panned due to lackluster visuals and a horrible combat system. As a result, the game only sold around 500,000 copies according to Yoko Taro.

Nier Automata and Nier Replicant’s success is surely making heads turn over at Square Enix, and it seems like only a matter of time before we get a third game in the franchise. Having sold a combined total of over 7 million copies and counting, it looks like Square has another massively popular franchise to take advantage of.

For those of you that haven’t yet played Nier Replicant, the game is essentially a remake/remaster of the original game released in 2010. You play as Nier, a young boy who is looking for a cure for his sister’s illness, a deadly disease known as the Black Scrawl. The game is currently available for PC, PS4, and Xbox One, although a Nintendo Switch version has been heavily rumored. If you’d like to learn more about the game, you can read our review here.