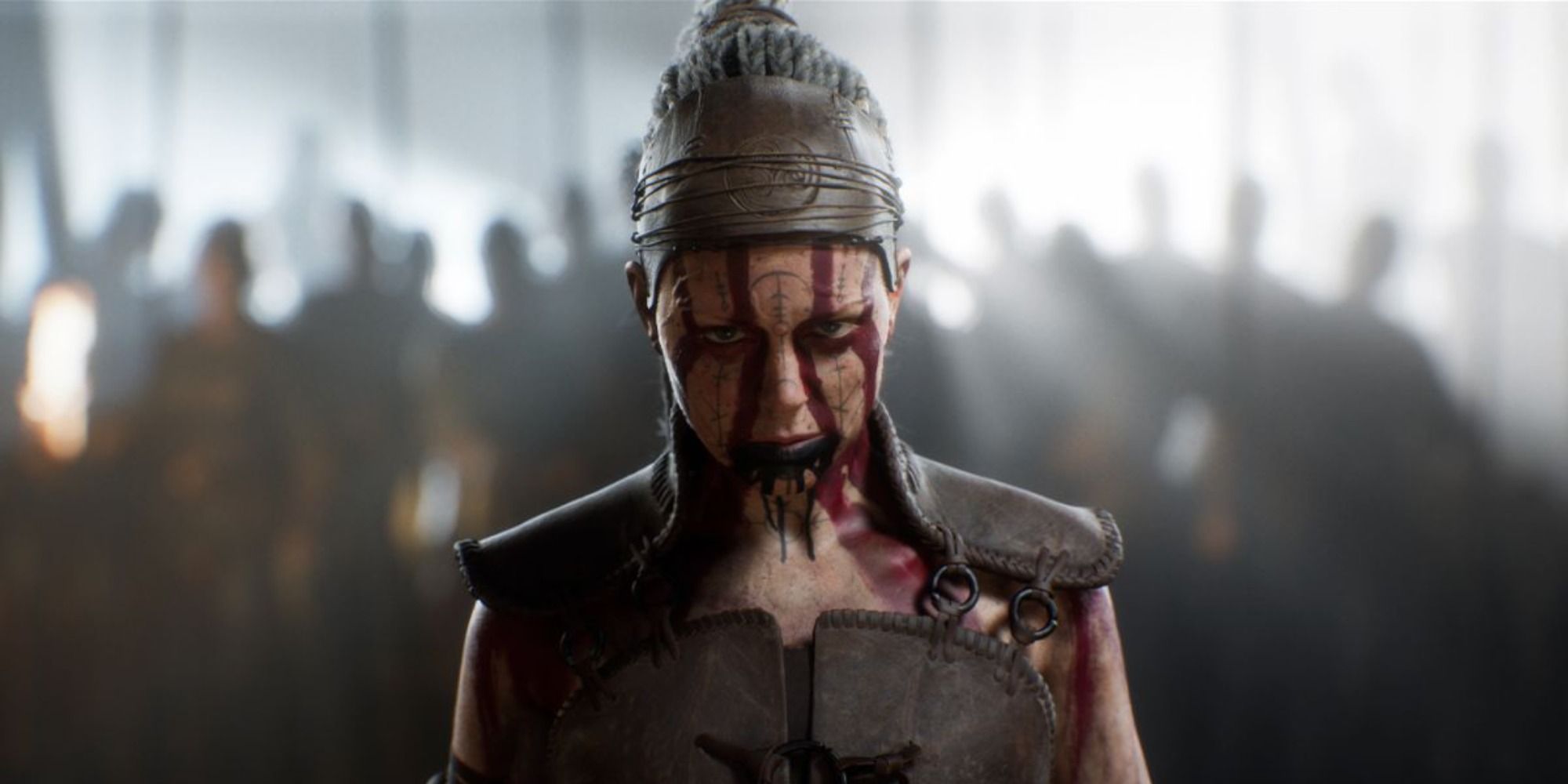 Ninja Theory is one of Microsoft's first-party studios and known for its left-field approach to games as it's put out acclaimed and discussion worthy titles including Enslaved: Odyssey to the West, DmC: Devil May Cry, and the envelope-pushing Hellblade: Senua's Sacrifice.

This latter title was the breakout success for the relatively small studio, becoming a commercial success off of critical praise for its exploration of mental health, a topic usually not featured in games with such subtley or prominence. Hellblade: Senua's Sacrifice fans have been waiting for more news of the sequel, and some were hoping that this year's The Game Awards would be host to such, but it wasn't to be. However, the developer has teased that some may be forthcoming (via PureXbox).

While it is known that Ninja Theory is working on the sequel, which is called Senua's Saga: Hellblade 2, the studio doesn't explicitly say so of course. But it has previously talked up the title, saying that Hellblade 2 will make the original "look like an indie game". A trailer was shown off during The Game Awards 2021, but not much more has been revealed beyond that. However, Ninja Theory does have another title in development, something that is known as Project Mara.

This project is supposed to make use of highly realistic graphics, being photo-realistic. To achieve this level of hyper realism the game is set to feature a smaller space, with the situation confined to someone's actual apartment. Project Mara is described by the studio as "a grounded representation of mental horror". The title was first revealed in January 2020. So it's been a quiet one for Ninja Theory in 2022 at least in terms of public announcements.

But with the short Christmas message, Ninja Theory are teeing up expectations for 2023 so here's hoping that we get to see more of both Hellblade 2 and this intriguing Project Mara.