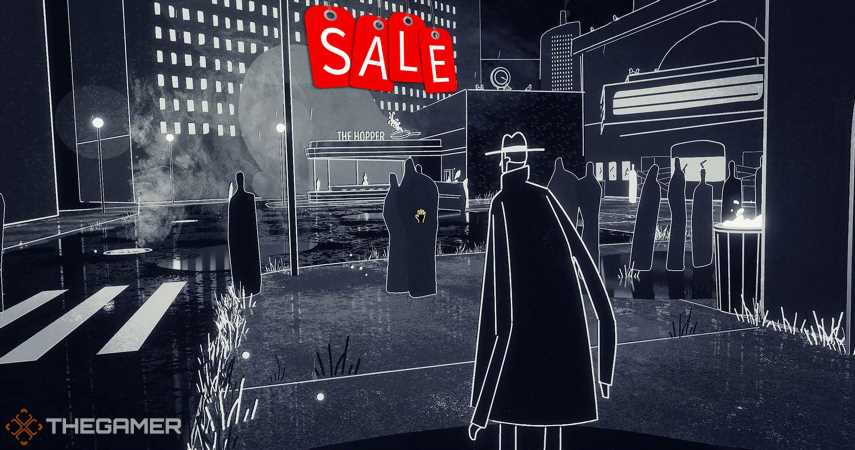 As of March 26, you can play Genesis Noir on Nintendo Switch. To kick off the new release, you can purchase the game for 20%, or only $11.99. Developed by Feral Cat Den, Genesis Noir is a fresh take on a traditional point-and-click game, utilizing the Big Bang theory to drive the story.

The game has been in the works since as early as 2013, originally inspired by Cosmicomics, a collection of short sci-fi stories. In 2014 the developer created a prototype to share with players and it was met with positive reactions. Eventually, Feral Cat Den continued with the game, releasing a trailer in 2017. It’s been a long time in the making, but the game is officially out. Genesis Noir is also available on PC and Xbox, however, there are no plans to add the game to the PS4.

In Genesis Noir, players take the role of No Man, a watch seller. The official Genesis Noir website describes the game as, “set before, during, and after The Big Bang. To save your love, you must stop the expansion of the universe.” As No Man, players try to save Miss Mass through a series of ethereal puzzles. Since the game is point-and-click, players interact with the world around them in ways they wouldn’t expect.

Genesis Noir is not a typical game with a linear narrative, though. There is no real time frame to speak of, since it is set before, during, and after the Big Bang. The game is separated into chapters, with each chapter telling a story of how the universe was created. Puzzles are presented with no text or dialogue, so you’ll learn how to move forward with trial and error.

Sometimes, when games are released on multiple platforms, the Nintendo Switch version isn’t quite as polished. Fortunately for us though, Genesis Noir feels amazing on Switch. The minimalist art style of the game and ambient music gives the game a cozy vibe, perfect for curling up with your Nintendo Switch. There are no action/fighting elements, so it’s quite relaxing.

Next: Minecraft: Everything You Need To Know About Terracotta 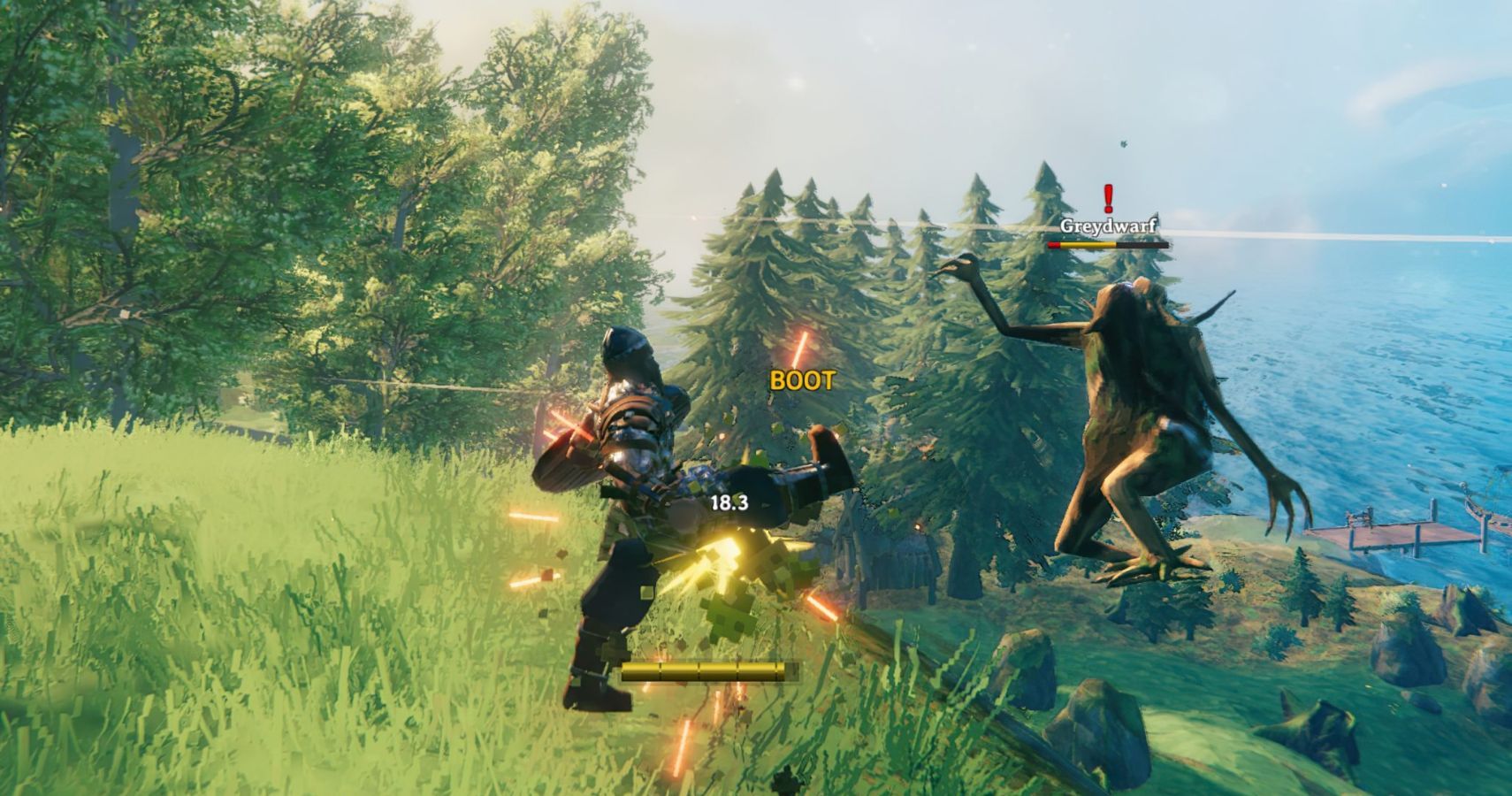