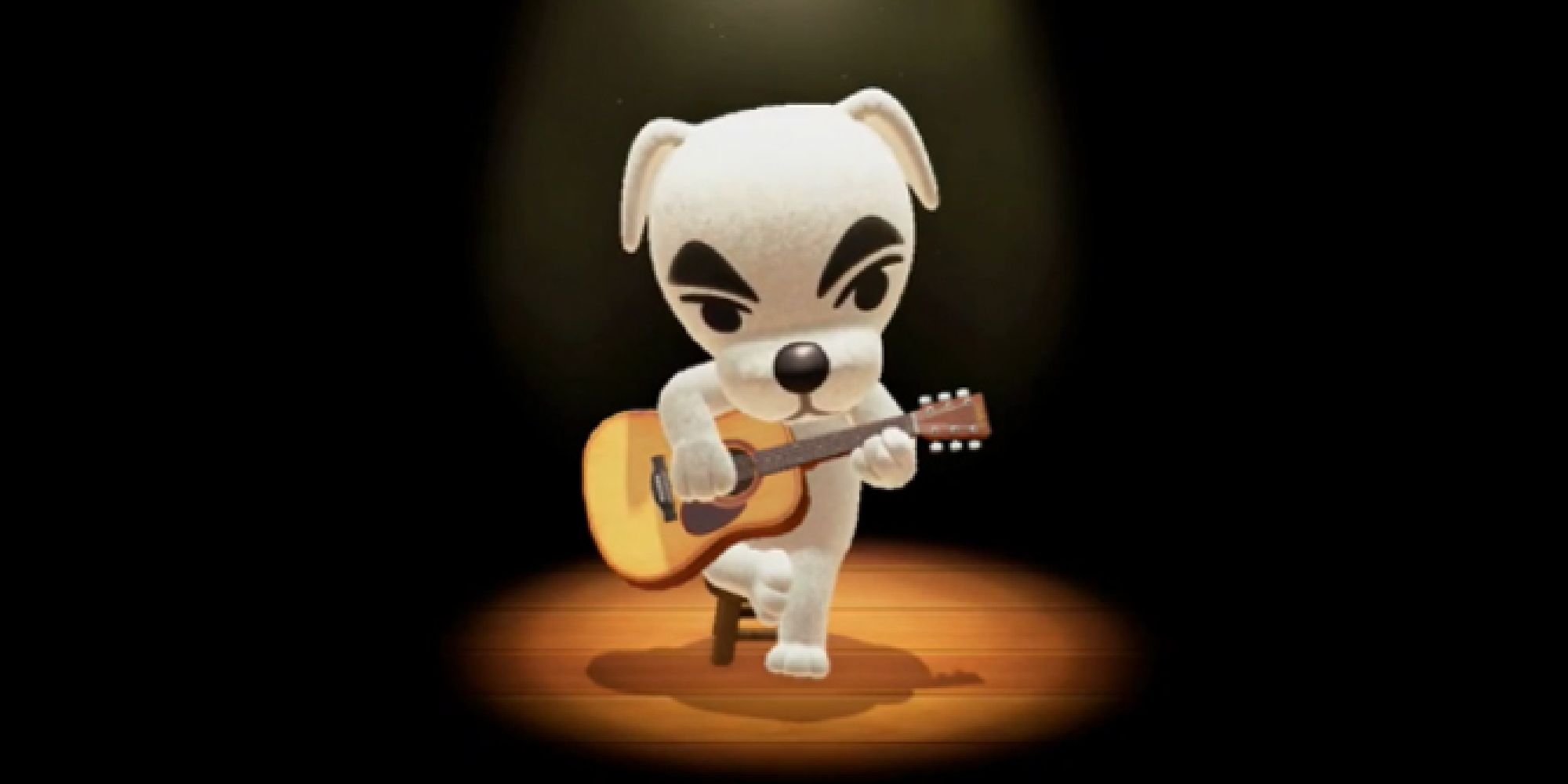 Nintendo has announced two digital concerts for Animal Crossing: New Horizons and Splatoon 3 – DJ K.K. Paradise Mix and Deep Cut. They're airing on Nintendo's Japanese YouTube at 10 am BST on October 9, though they'll be Japanese performances with no localised subtitles.

This is also an in-person event much like the Splatoon concert in 2019 that was opened by K.K. Slider himself, or at least a digital rendition of K.K. Slider. This time around, it's based on some new Animal Crossing content. Paradise Mix is no doubt a nod to his festival in the Happy Hope Paradise DLC ending, where K. K. sits on the beach with his kit and blasts his biggest hits, so now you can catch a 'real' version of this.

And to celebrate the concerts, Nintendo is selling themed merchandise that you can pick up either in person or at the Japanese My Nintendo Store. There's a light-up K.K. Slider wristband, a DJ K.K. shirt, and more.

Watching it online is completely free as it's being hosted directly on the YouTube channel – it's already scheduled, too, so you can bookmark the page while the countdown ticks away. However, it doesn't start with the concert. DJ K.K. is appearing at 6-7 pm Japan time, as it's opening with Nintendo Switch Sports and an assortment of other events.

Splatoon is proving to be a huge success in Japan, so it's no wonder that Nintendo is hosting another concert. In only three days, the newest entry sold 3.45 million copies, becoming the best-ever Nintendo Switch launch in the country. That record was previously held by Animal Crossing: New Horizons, so this is shaping up to be an all-star concert for two of Nintendo's biggest titles.