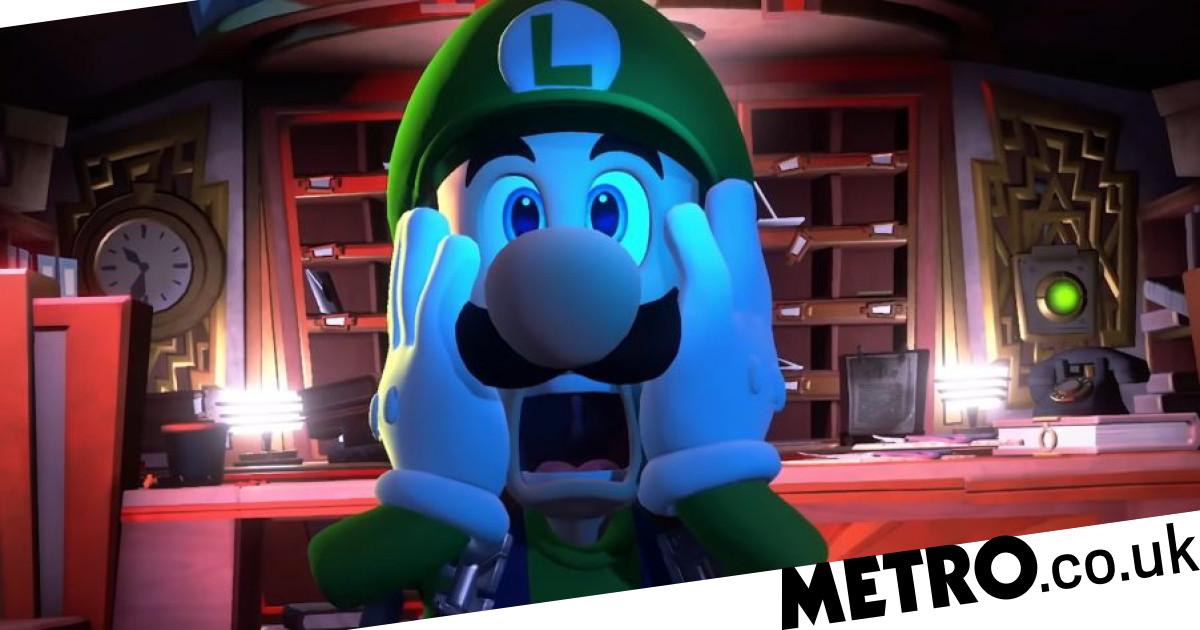 2021 has barely begun and yet Nintendo are already acting weird by… doing something sensible and predictable.

In a surprise announcement, Nintendo has revealed it’s planning to acquire Canadian developer Next Level Games, makers of Luigi’s Mansion 3.

Microsoft’s recent purchase of Bethesda has raised fears that this year could see the beginnings of a bidding war between major companies, as they each try to snap up remaining independent developers, but that’s not usually something Nintendo is ever involved in.

Although they do sometimes invest in other companies they very rarely buy them, especially non-Japanese studios – which is odd because Metroid Prime developer Retro Studios turned out very well for them.

Next Level Games has been around since 2002 but have a fairly slim portfolio, with their non-Nintendo stuff being so-so licensed games like Spider-Man: Friend Or Foe and Captain America: Super Soldier.

Their Nintendo-published games have all been significantly better though, starting with the two Mario Smash Football games, the Punch-Out!! revival for Wii, and Luigi’s Mansion 2 and 3.

The obvious black mark in their history is the much-pilloried Metroid Prime: Federation Force for 3DS, although how much of that was really their idea has never been made clear.

The acquisition should make little practical difference from the point of view of gamers, as back in 2014 Next Level already said that they’d be working exclusively with Nintendo in the future, meaning they’re already second party developers.

However, given the quality of Luigi’s Mansion 3, from both a technical and gameplay perspective, it’s sensible of Nintendo to have locked them down in this way.

There’s no indication of how much Nintendo paid for them but apart from waiting for shareholder and regulatory approval it all seems to be a done deal.

What Next Level are working on right now remains a mystery but you could say the same for pretty much everything Nintendo related at the moment, as fans eagerly await the first Nintendo Direct of 2021.