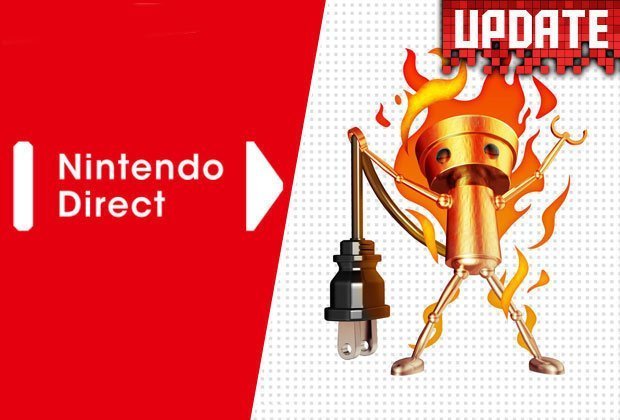 E3 2019 is about to kick off in earnest, and ahead of the show going live, we’re seeing Nintendo broadcast its now-traditional E3 Direct.

As the developer and publisher relishes in the uptick in Switch sales and its current place as the darling of the games community, people are expecting big things from this show.

This year has already been great for Nintendo: we’ve seen the release of Super Mario Bros U Deluxe, and Mario Maker 2 launches in June, with Fire Emblem Three Houses hot on the heels of that.

Nintendo Direct at E3 2019 will be live Nintendo’s YouTube channel at 5 pm BST on 11th June, so be sure to tune in.

In the meantime, here’s what we’re expecting from the show.

In a recent Direct, we got news about a new game from Nier Automata developer Platinum Games. The game is called Astral Chain – and we’re expecting a little bit more information about it this week.

We know that the Legend of Zelda: Link’s Awakening is a thing – hopefully we’ll get more information about that at the show, too.

Bayonetta 3 has gone without an update for a while now, so we’re hoping that – another Platinum Games title! – will get either a release date or some sort of gameplay trailer.

We may yet hear more news about Pokemon Sword and Shield, too – even though we only got the release date about that late last week.

It was announced recently that Metroid Prime 4 had its development rebooted – we’re wondering what’ll happen with that in terms of release dates. It’s likely we’re not going to see it for a good few years.

Animal Crossing is in line to get a big update – we hope. Release date, gameplay trailer… whatever. We’ll take whatever we can get. Hook it to our veins!

There will also be surprises – there are always surprises, it’s Nintendo – so stay tuned and we’ll bring you all the news as it happens.

Pop these times into your diary and make sure you return to read all the big gaming news as it’s revealed on the day: