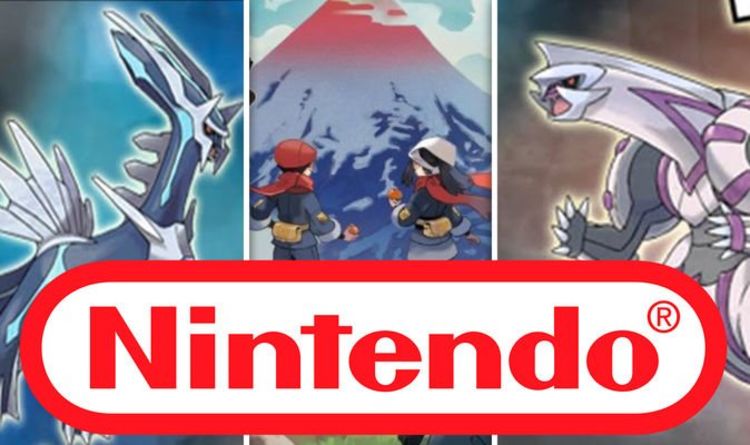 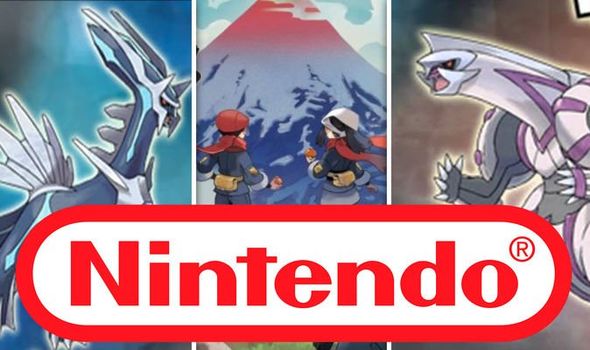 Nintendo and The Pokemon Company are about to hold a brand new live stream for upcoming Pokemon video games.

Today’s Pokemon Presents event is kind of like a Nintendo Direct dedicated solely to Pokemon games.

The Pokemon Presents live broadcast will take place on August 18 at 2pm BST for fans living in the UK.

The news was announced by The Pokemon Company on Twitter, alongside a preview of what to expect.

You can watch the event live and in full right here. Just click play on the YouTube embed below from 2pm BST.

Fans can expect new gameplay footage, release date news and possible pre-order bonuses to be announced during the event.

Arguably the most exciting new game of the lot is Pokemon Legends Arceus, which launches early next year.

The brand new Pokemon game takes place in the Sinnoh region, albeit hundreds of years before the events of Diamond and Pearl.

“You’ll be brought to the Sinnoh region, the setting for Pokemon Diamond and Pokemon Pearl,” reads the official description.

“But this story unfolds in a long-gone era, before ideas such as being a Pokemon Trainer or having a Pokemon League even existed.

“All around, you’ll find Pokémon living wild in harsh environments that make for a Sinnoh unlike the region you may remember from the days of Pokemon Diamond and Pokemon Pearl.”

Arceus is more of an action game, where players must observe Pokemon to learn their behaviours, before catching them with a well time Poke Ball.

Speaking of Diamond and Pearl, the Nintendo Switch remakes will launch at the tail-end of 2021.

The game is much more faithful to the early Pokemon games, although Nintendo has promised one or two surprises.

“The original story has been faithfully reproduced, and the sense of scale in the originals’ towns and routes has been carefully preserved.

“People who played Pokemon Diamond and Pokemon Pearl can revisit familiar places and relive familiar scenes once more. For those setting out through Sinnoh for the first time, plenty of new encounters and surprises await.”