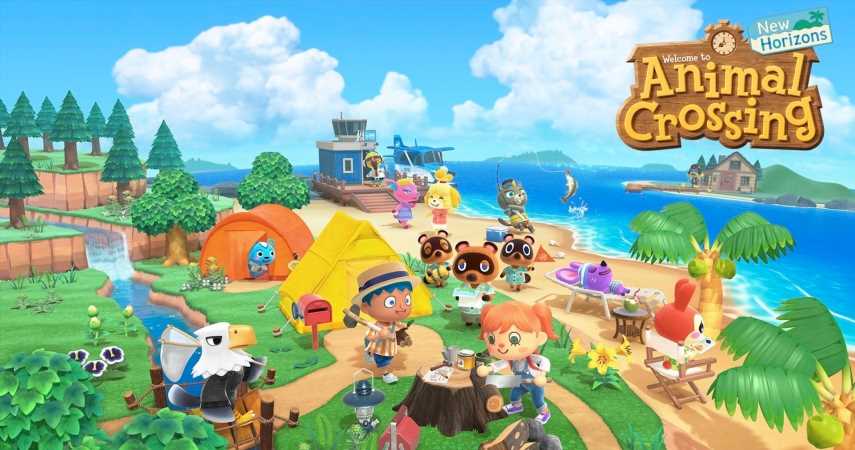 Nintendo kicked off the new year with a bang. The Japanese gaming giant managed to sell 260,000 boxed games in the UK last week, a third more than during the same week this time last year. Most titles sold were for the Nintendo Switch, with games for the console topping the UK boxed charts last week.

A drop in sales is normal post-Christmas, yet buyers seemed eager to continue spending on home entertainment as the UK entered a new lockdown. According to the UK’s chief medical officer, Chris Witty, the coming weeks are going “to be the worst weeks” of the COVID-19 pandemic for the NHS. On Sunday, more than 30,000 beds occupied by coronavirus patients, compared with 18,000 patients during the April peak last year.

Nintendo Switch game sales were up 123% compared with the same week last year. Animal Crossing: New Horizons held the top spot, even though sales fell 47%. Mario Kart 8: Deluxe came in second, with sales down 43%. Just Dance 2021 took the third spot, with sales down 24%. Although Just Dance 2021 is available on all platforms, 90% of the game’s physical sales have been on Nintendo Switch.

Meanwhile, Super Mario 3D All-Stars dropped out of the top ten, with a sales drop of 42%, and Cyberpunk 2077, which has been plagued by negative reviews due to its poor technical performance on PS4 and Xbox One, has fallen to the twentieth spot, with a 59% sales drop. Given that there are no new releases until Hitman 3 arrives later this month, the charts are expected to remain the same with slight fluctuations.