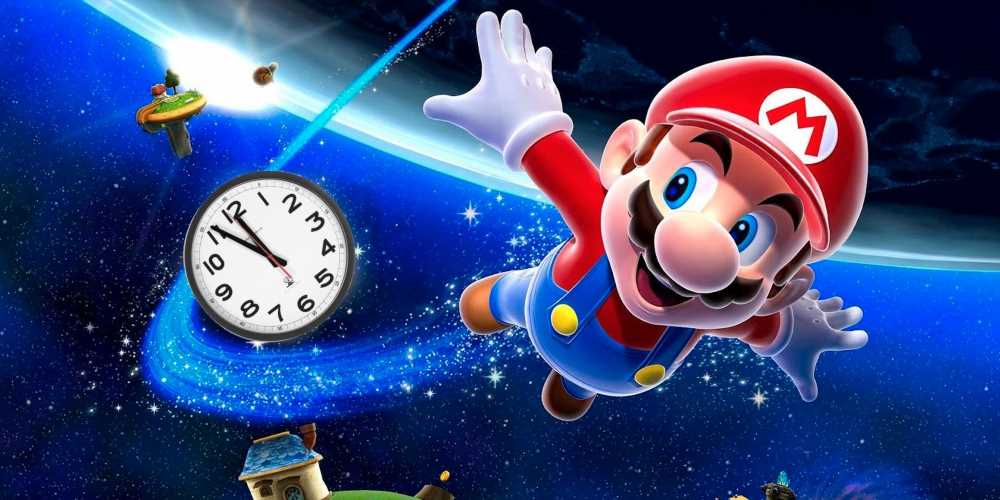 Consoles' virtual storefronts can be a great place to check out if you're at a loss for what to play next. You might also stumble upon a game you've been waiting to buy that happens to be on offer. When it comes to buying an entirely new game this way though, other than the cover art and perhaps a trailer, there isn't much to go on. It would be handy to know what exactly people are playing and what they think of it without having to scroll Twitter or dig up reviews.

Nintendo has sort of added something to the eShop that might well help you with that. You can now check out the top 100 most played games in your region. The list tracks the total play time of all games with 2500 active players or more over the last two weeks. While it doesn't tell you anything about the games you might be looking to buy, if it is new and has made that list then it is clearly good enough to keep people interested.

Disgaea 6 is at the top of the Switch's most-played charts in both the US and the UK, so good to know for anyone on the fence about picking up a copy. Pokemon Brilliant Diamond & Shining Pearl are also up there in both regions, as is Football Manager 2022 Touch. Pretty impressive for Sega's soccer sim to be getting so much play time in the US, although it is a game that requires a lot of your attention.

What's surprising is some of the Switch's heaviest hitters are nowhere to be seen. Super Smash Bros. Ultimate doesn't crack the top 100 in either region, nor does Mario Kart 8 Deluxe. That's despite the latter continuing to top sales charts more than four years after it launched. Perhaps all of the copies being sold right now are wrapped up and sitting under trees ready for December 25.

There's no love for Animal Crossing: New Horizons in the UK either, but it does make the cut just about in the US and was the 90th most played game on Switch over the past two weeks. With all of that in mind, these lists might be more telling and more helpful when it comes to picking your next Switch game than you think. Maybe leave Smash Ultimate and pick up Disgaea 6 instead since everyone seems to be playing it an awful lot right now.