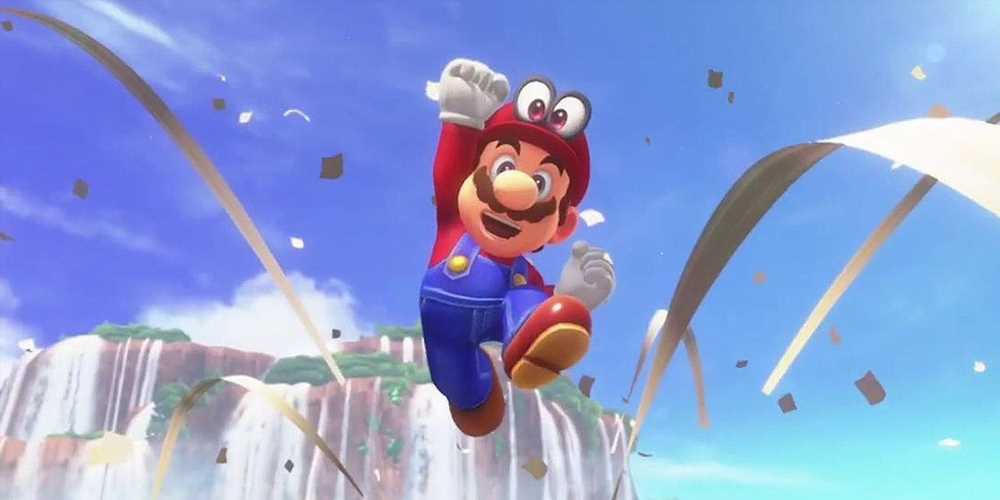 Last month, Japanese courts made the decision to uphold a ban on same-sex marriages across the country. Nintendo Japan has gone against that ruling, revealing that a partnership system it introduced well over a year ago will remain in place. One that not only recognizes same-sex partnerships, but makes sure employees in them receive the same benefits as those in opposite sex marriages.

As reported by NME, Nintendo Japan's partnership system was introduced and implemented in March 2021. Despite the decision by Japanese lawmakers to uphold a ban on same-sex marriage, labeling it “unconstitutional”, that system will remain in place. The continued ban means Japan is still the only member of the G7 to not make same-sex marriage legal. Same-sex marriage was legalized in the UK eight years ago.

“At Nintendo Co., Ltd. (Japan), we want to create a work environment that supports and empowers each and every one of our unique employees,” reads the comapny's social responsibility document. “This system ensures employees who are in a domestic partnership with a same-sex partner have the same benefits as employees in an opposite-sex marriage.” In addition to confirming it will be sticking to this system despite the recent decision by the Japanese government, Nintendo has also revised internal regulations regarding discrimination towards employees based on sexual orientation or gender identity. 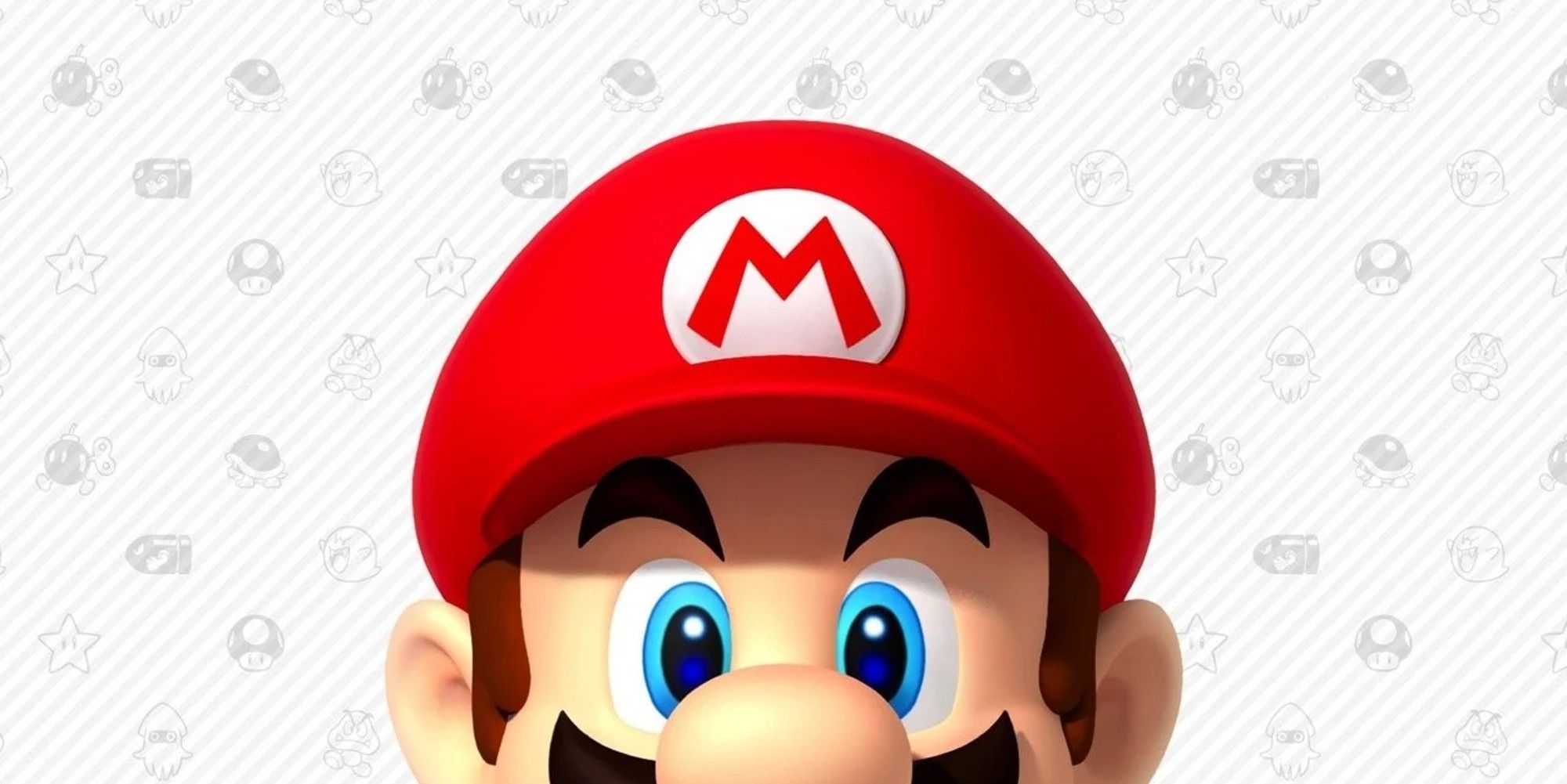 “The president called for all employees to adopt a renewed understanding that even speech and actions, which are not intended to harm, can cause significant emotional pain,” the new regulations read. “We will continue our work to create an environment where each of our many diverse employees can fully realise their talents.”

It's a shame Japanese lawmakers are stuck in the past on this subject, but at least those in same-sex partnerships working at Nintendo can rest assured they will be treated in the same way as other couples. Elsewhere in Nintendo news, this summer is shaping up to be a pretty busy one. Xenoblade Chronicles 3 launches later this month, Kirby's Dream Buffet was announced this week, and all signs point to Bayonetta 3's release date being revealed soon.