A patent for a standalone joy-con has surfaced which shows off an alternative design for the controller that doesn’t feature the same connectors.

While every console’s controller has a unique design that is different from any other, most follow the same basic formula. A controller that is comfortable to hold in both hands with the analog stick or directional buttons on the left, and action buttons on the right. However, with the introduction of the Wii, Nintendo decided it wanted to vacate that norm.

While Wii and Switch controllers can be turned horizontally and act as run of the mill controllers, that’s not what they were created for. Both are designed to be held like wands, and most games on both consoles are designed with the motion sensors in mind. However, the Switch’s joy-cons come with their fair share of problems. They are somewhat uncomfortable to hold and a lot of Switch owners have experienced the dreaded joy-con drift.

Nintendo still doesn’t appear to have fixed that issue, but it does seem to have plans for a new joy-con. Those plans have become public via the reveal of a patent for a standalone joy-con. The patent can be found on WIPO and sketches for the joy-con can be seen below. As you can see, the biggest difference is it doesn’t feature connectors in order for it to be attached to the side of a regular Switch. 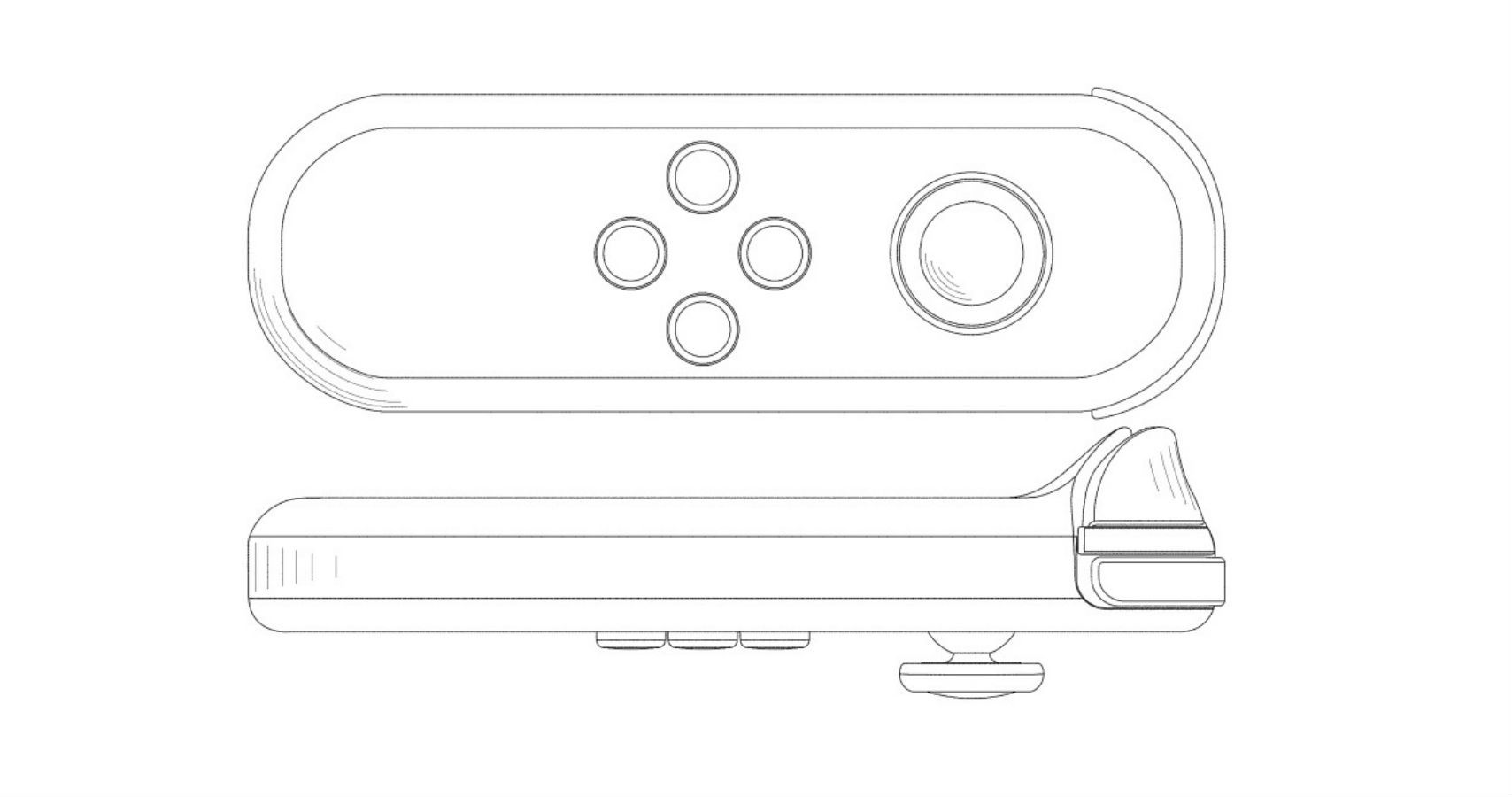 According to Video Games Chronicle, the patent was filed in Japan more than two years ago. However, the trademark has only been registered internationally very recently. The most straightforward explanation for the design is for the new joy-cons to be used with the Switch Lite. The Lite’s joy-cons don’t detach, so there would be very handy.

Regular Switch owners might want to buy one or two too as they appear far more comfortable to hold and use than regular joy-cons. There’s no guarantee this new design will ever see the light of day though, of course. Beyond the sketches in this patent, that is. There’s even a chance that they have been created to partner the rumored more powerful Switch coming in 2021.