Nintendo Switch gamers look to have been handed a fresh games blow, with a rumoured exclusive in the works for the Switch believed to have been canned. The Nintendo Switch has been out for over two and a half years, and in that time has built up an enviable library of exclusive titles. From Super Mario Odyssey, to Pokemon Sword and Shield, to Breath of the Wild, to Super Smash Bros Ultimate, to Splatoon 2 – the list goes on and on.

There’s virtually something for everyone with even more big Switch exclusives lined up in 2020 such as Animal Crossing New Horizons.

But there’s one rumoured Switch exclusive that looks like it won’t be heading to the hit hybrid console.

Last year rumours emerged that beloved franchise Ridge Racer would be making a return on the Nintendo Switch.

It was rumoured that Ridge Racer 8 was in the works at Bandai Namco and that it would be exclusive for the Nintendo Switch. 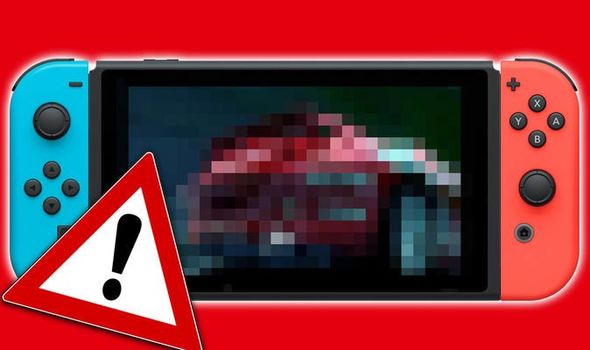 This was spotted by YouTuber Doctre81 who found a LinkedIn listing that seemed to reveal the existence of Ridge Racer 8.

The LinkedIn page for a Bandai Namco ‘lead designer’ mentioned three projects they were working on.

One of these was Ace Combat 7, the other an action IP that’s a first person shooter (seemingly Metroid Prime 4) and the other was Ridge Racer 8.

The profile previously said that Ridge Racer 8 was “exclusive to the Nintendo Switch.” 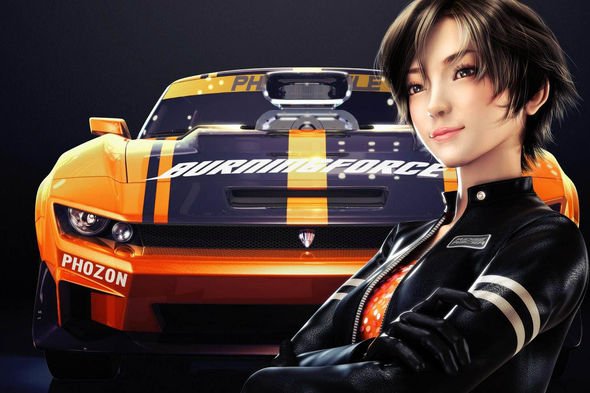 However, Doctre81 is back with another video after spotting interesting updates on LinkedIn.

Firstly, the LinkedIn profile that originally mentioned Ridge Racer 8 has now been changed to refer to an “unannounced racing IP”.

Which is curious in itself. And Doctre81 has spotted another LinkedIn profile which seems to reveal that Ridge Racer 8 for the Switch has been scrapped.

A LinkedIn page for a senior software engineer that previously worked at Bandai Namco seems to reveal this.

The LinkedIn page mentioned that the engineer worked on two “unannounced and cancelled games using UE4”.

Putting the details mentioned in the profiles together, Doctre81 speculated that these cancelled games are MP4 and the new Ridge Racer. 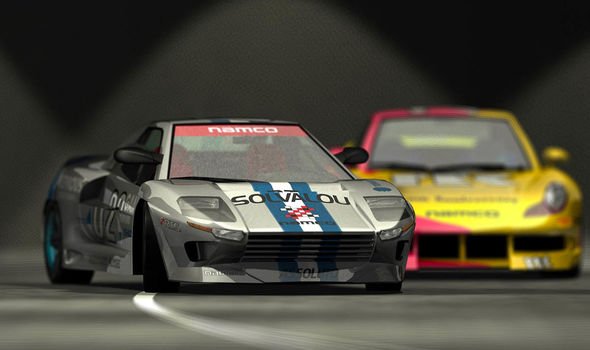 In a post online he said: “Both of these profiles are matching up. These were the two main guys behind the development of these projects.

“They no longer work for Namco and it looks like both of these projects are canned. Doesn’t look like Ridge Racer 8 is coming anytime soon.”

Nintendo has already confirmed that development on Metroid Prime 4 has restarted so that the game can meet fans’ expectations.

While Ridge Racer for the Switch was never officially announced, its return surely would have been met extremely well by fans.

The last Ridge Racer game that was released for home consoles and made by Bandai Namco themselves was Ridge Racer 7 on the PS3 in 2006.

This was followed by Ridge Racer Unbounded in 2012, but development for this title was not handled by Bandai Namco. 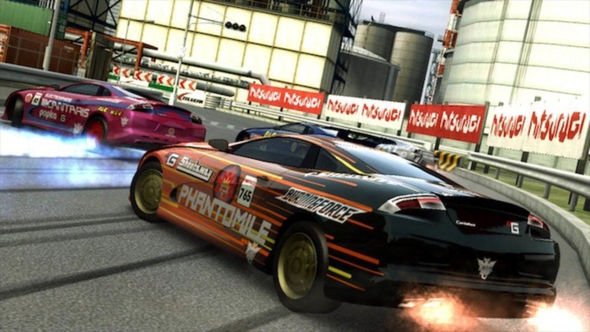 The news comes as December looks set to be a big month for Nintendo Switch fans, for a number of reasons.

Switch fans will surely be wondering if there’s one more Nintendo Direct left before 2019 finishes.

A number of announcements could be made in a December Direct, such as the reveal of the fifth Smash Bros DLC character.

And Switch Online members are still waiting to hear whether any more SNES games will get added before 2019 is over.

Alternatively, some of these announcements could be made at the upcoming Game Awards 2019 ceremony instead of during a Direct.

So it’s possible the Game Awards could be the place where the fifth and final DLC character for Fighters Pass 1 gets revealed.

The Game Awards could also be the place where a new trailer for Zelda Breath of the Wild 2 gets announced.

The original Breath of the Wild made an appearance at three Game Awards ceremonies before its eventual March 2017 release date.

This could be a sign that the preferred place for updates on its sequels will also be at TGA events.

Another announcement Nintendo could be saving for The Game Awards is the reveal of two new rumoured Metroid games.

According to a leaker, Nintendo has two other Metroid games in the works besides Metroid Prime 4.

These rumoured new Metroid games are a Metroid Prime HD Trilogy compilation and a remake of SNES classic Super Metroid.

The latter is meant to be in a similar vein to the 3DS remake of Game Boy hit Samus Returns.

Whether any or all of these announcements gets made at the Game Awards 2019 remains to be seen.

But fans don’t have long to wait to find out for certain.

Fans in the UK will be able to catch all the action from the Game Awards 2019 from the early hours of Friday December 13.