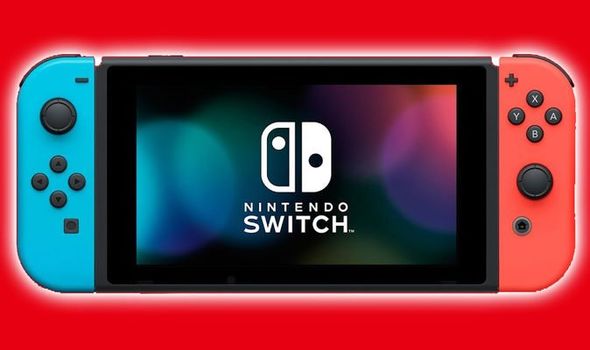 Nintendo Switch gamers that have exhausted their library and are looking for something new to play have been delivered some great news. Fans of the House of Mario’s hit hybrid console from will be able to take advantage of some great new free games for the hugely popular series. First up is the surprise release of a brand new Bethesda game which is entirely free-to-download on the Nintendo Switch.

This week, without much fanfare, the Fallout makers dropped The Elder Scrolls Blades on the Nintendo eShop.

And the dungeon crawler, which is also is available for Android and iOS, can be downloaded onto your Switch without paying a single penny.

If you have already started playing Blades on your smartphone then you can carry over your progress to the Switch version thanks to cross-platform support.

While you can also chat with guild members and battle other players in the Arena regardless of the platform used.

Here are more details on The Elder Scrolls Blades…

• Create and customise your city, restoring it to greatness.

• Create any character you want and discover unique weapons, armour, and abilities.

• Master the never-ending Abyss with a cutting-edge combat system.

The Elder Scrolls: Blades enables cross-play so you can battle your friends on other platforms. You can also use cross-save to maintain your progression across multiple devices.

Start a new character, or continue your previous journey, today! 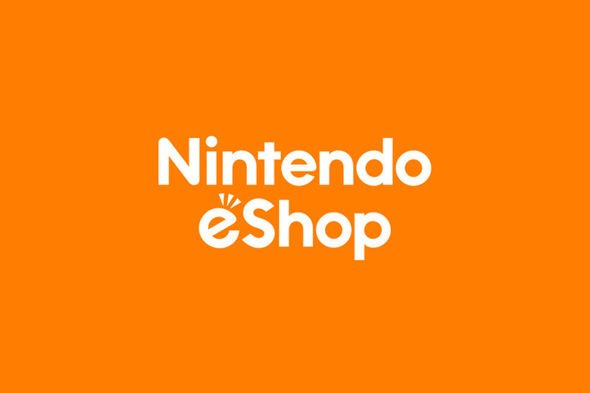 The arrival of Blades on the Nintendo eShop isn’t the only free games news that has emerged this week.

It has been announced that more SNES games will be available to play for Switch Online subscribers soon.

On Wednesday May 20 three Super Nintendo games and one new NES game will be added to the Switch Online library.

And there are some absolute belters getting added, with space cowboy shooter Wild Guns arguably the pick of the bunch.

The new additions to the Switch Online library brings the overall number of NES and SNES games to 82.