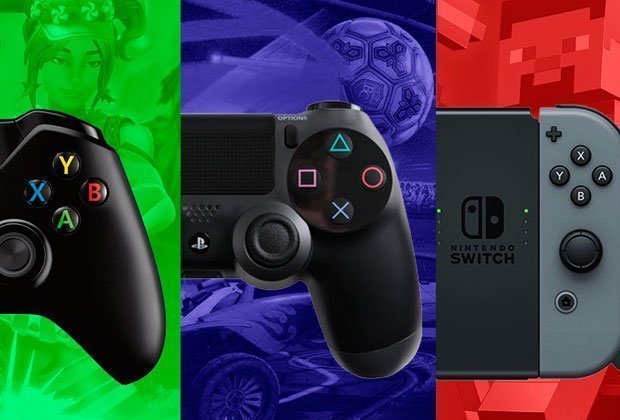 This week, Capcom has announced one of the most stylish, impressive action games of all time will be coming to Nintendo Switch later this summer.

The publisher revealed in a no-frills tweet that the original game in the long-running Devil May Cry series will arrive on the Switch this Summer – with no specific date announced right now.

This will be the first time we’ll ever see a Devil May Cry game – in any capacity! – launch on Switch.

It’s interesting to see that Capcom is only bringing the first game to Switch right now, though. Last year, we saw them bring the whole set of Devil May Cry PS2 era games to Xbox One and PS4 via the HD Trilogy release… will we see the next two games release on Nintendo’s handheld soon too? It remains to be seen.

We also expect more news on a specific release date and price will come soon, too – we’re technically entering Summer soon, and therefore we feel like Capcom would need a bit more information on this release before we head towards a release window.

This announcement comes after comments from Devil may Cry 5 director Hideaki Itsuno and producer Matt Walker earlier this year. Both noted they’d love to see the series appear on Switch in some capacity.

The announcement of Devil May Cry for Switch is also fuelling the fires of speculation elsewhere on the internet, with some Nintendo fans believing this is a prelude to the arrival of Dante in Smash Bros.

It’s not beyond the realms of possibility – especially since we’ve seen Joker from Persona 5 (another gun-wielding hero from an IP outside of Nintendo’s control) head to the game this year.

Devil May Cry was originally released for the PlayStation 2 back in 2001, and has since become well-known for introducing the ‘character action’ genre to a mainstream audience.

The game focuses on the exploits of Dante – a demon hunter from dual human and demon heritage – who is exploring Mallet Island in order to exact revenge on demons after losing his mother and brother to their ranks.

His main game in this story is to defeat the demon lord Mundus – and collects a wide-ranging arsenal of tools to do this as his journey progresses.

We’ll update you with more news when we have it.