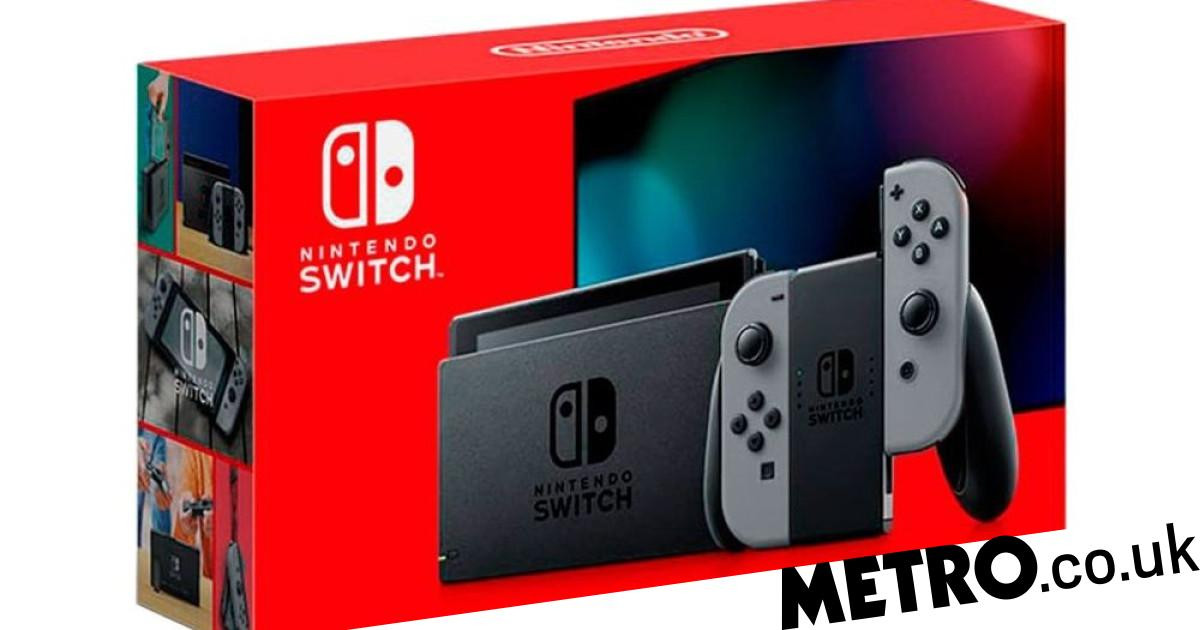 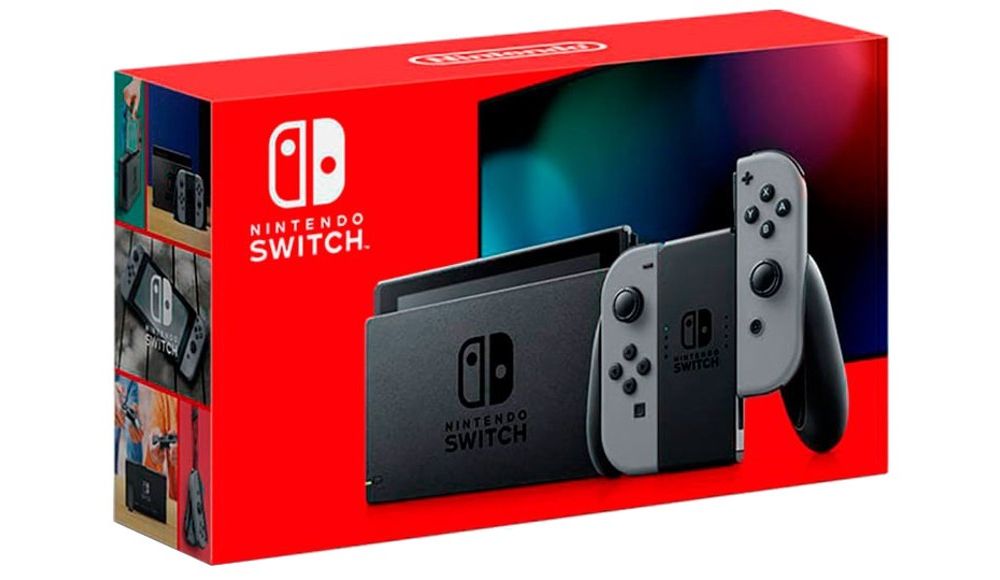 A retail source claims that Nintendo is planning to offer the original Switch at a reduced price ahead of the release of the OLED model.

In the four years since it released, the Nintendo Switch has never received a significant price cut. And yet according to rumours from France, that could change as early as next week.

French website Nintend’Alerts is claiming that Nintendo is reducing the price from €330 to €270. That’s a surprisingly big difference of €60, which means it probably wouldn’t be limited to just France.

A standard Nintendo Switch bundle in the UK costs £279.99 on Nintendo’s website. €60 is roughly £50, so the price cut would probably translate to the console costing £229.99.

A price cut like this would certainly be appealing. However, Nintend’Alerts says that the cut will come into effect from Monday, September 13, a month before the release of the new OLED model.

Given the OLED model is priced at £310, significantly reducing the cost of the original model is only going to make the new one look even more expensive. The OLED model isn’t any more powerful than the original, with the only major difference being the OLED screen itself.

We found the OLED model to be an improvement over the original, when we tested it, but it’s hard to believe many customers would pay almost £100 more just for a better screen and kickstand.

Another possibility is that Nintendo is slashing the price like this to help push its remaining stock. Last month, it was noted that Nintendo Switch sales were beginning to slow down, although Nintendo hasn’t said if they’re going to discontinue the original model.

Nintendo obviously has not commented on any potential price changes. Nintend’Alerts also adds that this won’t apply to the Nintendo Switch Lite, the handheld-only variant of the console, which will remain at £199.99.