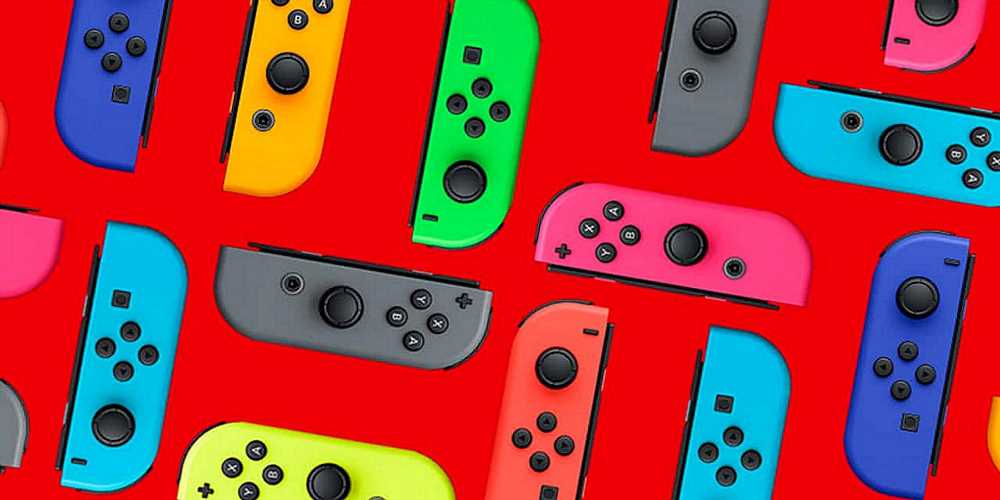 Nintendo's Joy-Con are well-known for succumbing to drift, a phenomenon where the analogue sticks register movement even when there isn't any, causing cursors, crosshairs, and characters to drift across the screen. It utterly ruins controllers, and while many eventually succumb, it shouldn't happen so soon or so often. UK consumer group Which? has found evidence suggesting it's due to a design flaw.

As reported by Eurogamer, research done by Which? found that the plastic circuit boards where the analog sticks contact sliding points showed a lot of wear after just a few months. Lots of dust was also found internally. Both these issues cause drift.

This report is another piece in the argument against Nintendo and its refusal to properly address Switch Joy-Con concerns. They're a fairly expensive peripheral, setting players back around £60. When they seem to break every year or so, that's quite the investment just to be able to keep playing your Switch games. 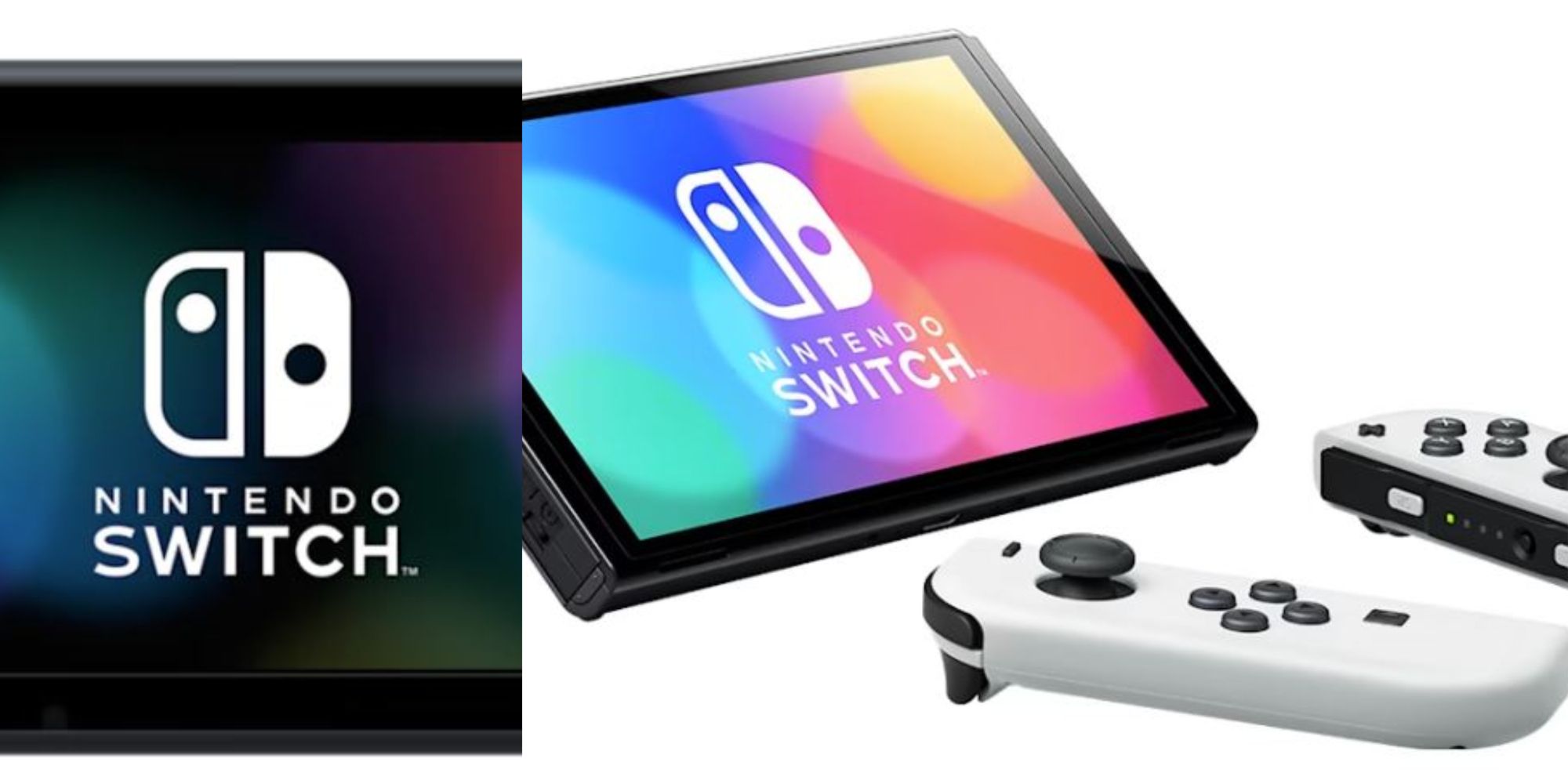 According to a previous report by Which?, two in five Joy-Con have drift, a very high number. It's no wonder then that Nintendo's repair centres have been overwhelmed with the number of customers requesting fixes. Nintendo hasn't really addressed the issue well, and customers aren't happy. There's a class-action lawsuit that involves kids due to the issue.

Fortnite creator Epic Games recently agreed to pay over half a billion in fines due to design issues with the game that misled players into making accidental purchases. So, the stage is set for video game companies to be sued for hurting players and their wallets, will Nintendo face similar fines if it doesn't sort out the Joy-Condrift issue?

In other Nintendo news, TheGamer once asked a professional chocolatier to rate the chocolate Joy-Con shared to Reddit, and they said it would be technically rather easy to make, but also quite costly, so don't expect to see them hit shelves any time soon.

Also, for any of you planning to speedrun Pokemon Scarlet & Violet, it seems Flamigo is an absolute must-have on your team, who would've guessed?