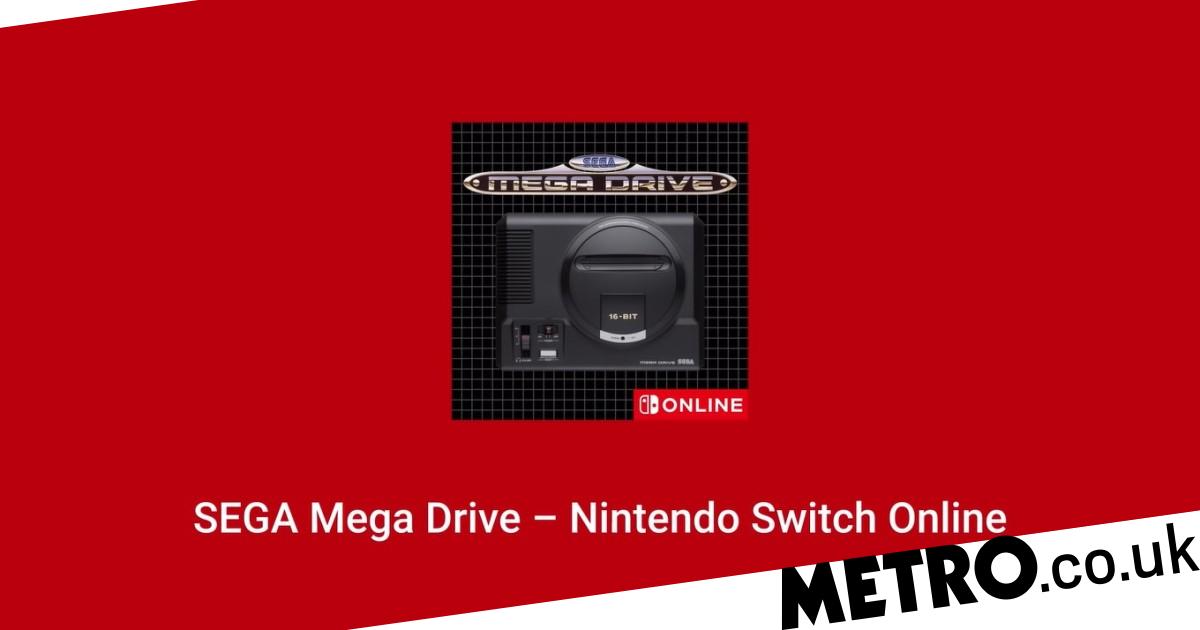 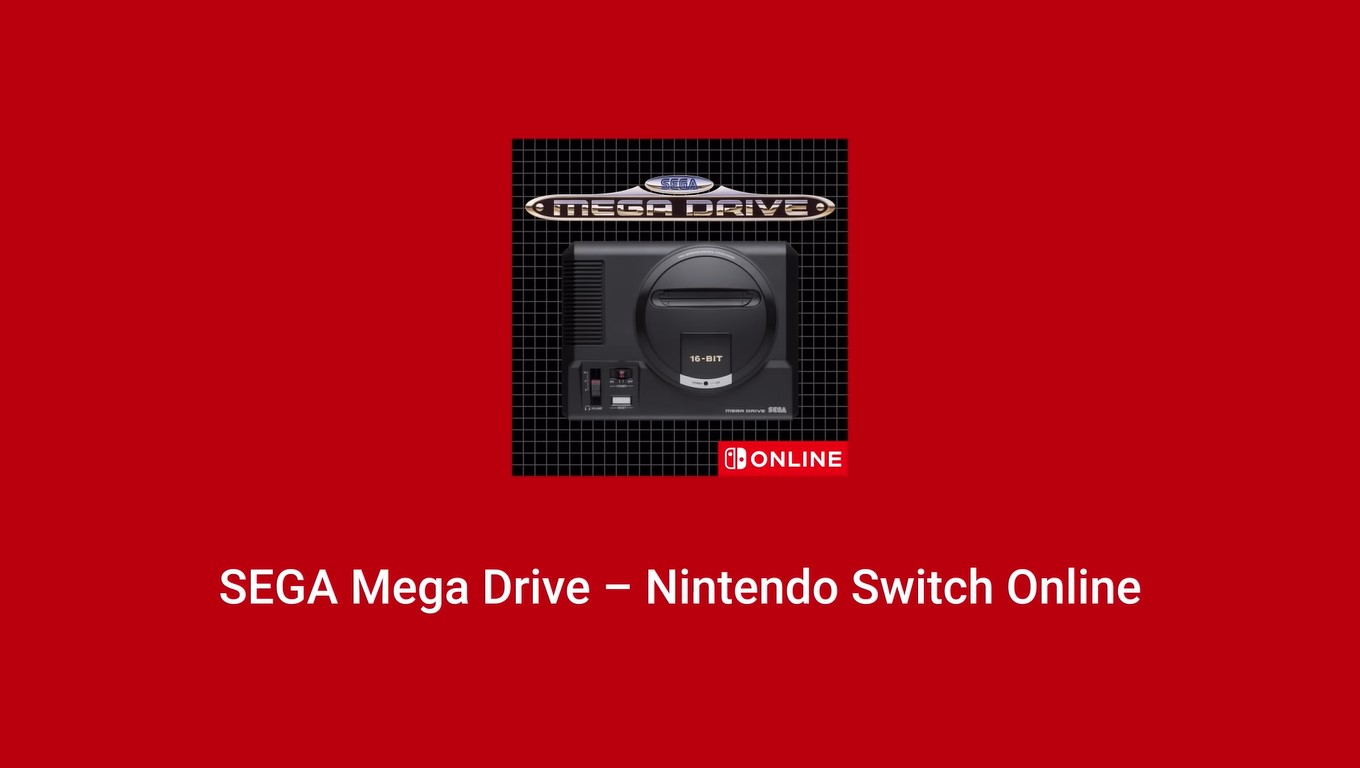 The doubling of the price of Nintendo Switch Online was primarily the fault of adding Mega Drive games, according to the latest rumour.

It’s hard to say what Nintendo expected the response to its Expansion Pack for Nintendo Switch Online to be but fans have not been impressed by the fact that it effectively doubles the price of the subscription service, while only adding a limited number of N64 and Mega Drive games – as well as free access to Animal Crossing’s upcoming DLC.

Nintendo has promised to add more games over time but it turns out that the price rise may not have been simply due to greed but how much Sega was demanding for their games to be included.

According to rumourmonger Emily Rogers, who is usually very reliable when it comes to Nintendo matters, Sega was upset about how the Wii’s Virtual Console service worked out for them, complaining that sales were low and that Nintendo made little effort with marketing, despite demanding a large revenue split.

Naturally, there’s no evidence for the claim but the pricing was surprising given that the base Nintendo Switch Online service has always been considered very good value for money.

As Rogers points out, the Mega Drive games include not just first party Sega titles but also third party games from the likes of Konami and Capcom, which would have increased the licensing cost further.

That said, you do have to wonder why Nintendo felt adding Mega Drive games was so important given most are easily available via other routes and it’s already been proven once that they’re not particularly popular in the context of a Nintendo Virtual Console.

Most fans are equally upset that the much rumoured Game Boy and Game Boy Advance games weren’t included as well, but if Nintendo has any plans to add them at a later date it hasn’t made any kind of official announcement.