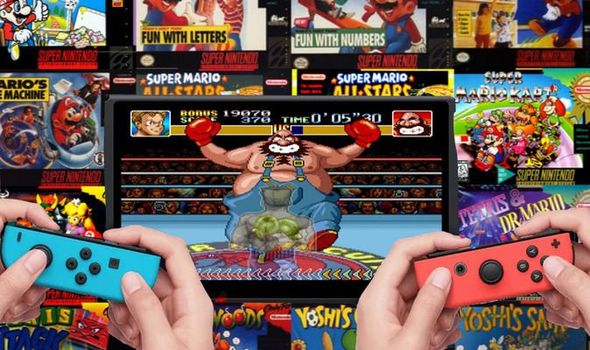 Nintendo may have finally given fans a good reason to subscribe to its Switch Online service.

Unfortunately, however, the free games aren’t exactly on par with the monthly PS Plus and Games with Gold offerings.

Subscribers can instead download and play a variety of NES games, including Metroid, Super Mario Bros and The Legend of Zelda.

But it looks like all that is about to change, as fans seemingly discover plans to add SNES support to the system.

According to a ResetEra post, Nintendo has registered a new SNES controller with the Federal Communications Commission (FCC).

FCC approval is required when a company wants to sell a device in the US, which suggests that a release is imminent.

It’s likely that the launch of the new SNES controller will coincide with the release of free Super Nintendo games on Switch Online. 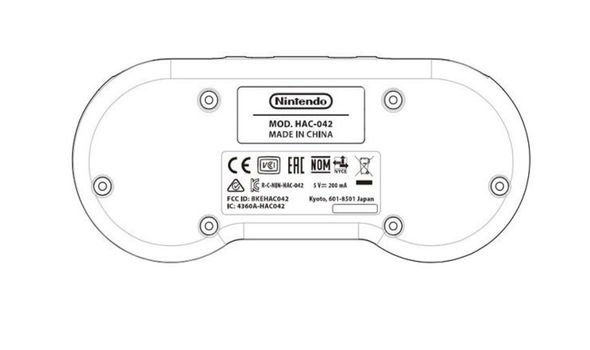 Nintendo Switch Online is available for as little as £3.49 a month in the UK.

Alternatively, fans can opt for a three month membership for £6.99, or an annual subscription for £17.99.

There’s even a 12 month family membership available for £31.49. Creating a family group lets up to eight people share a membership, even on different consoles.

NES games are also playable online, which is perfect when you fancy a game of Mario Bros or Double Dragon.

Vice: Project Doom is particularly interesting, because it hasn’t been been re-released on any platform since launching in 1991.

It features a mixture of racing levels, standard platforming levels and shooting stages, so there’s plenty of variety.

The next wave of NES freebies will be available to download for Switch Online subscribers from August 21.