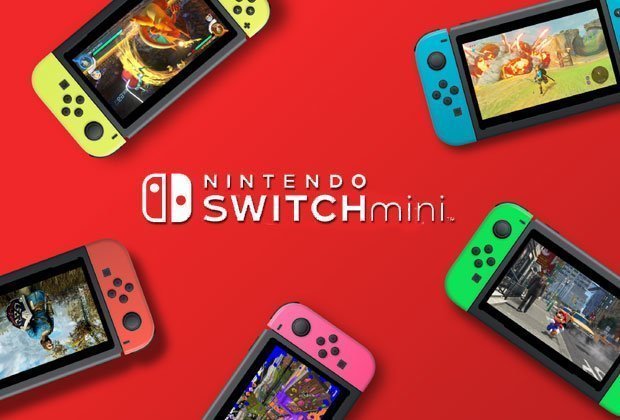 It seems likely that this is the same hardware that The Wall Street Journal has written about previously: a new, more powerful Switch console with better storage and higher-quality internal components.

This isn’t the first time we’ve heard about these rumours: at the end of January, we heard an update to the rumour that Nintendo is expected to release a new version of the Nintendo Switch in some capacity by the end of 2019.

Japanese publication Nikkei reported at the end of January that Nintendo is likely bringing a cheaper, smaller Switch to the market sometime in the 2019 Financial Year (which means we’re likely to see the updated console land between April 2019 to March 2020, if the rumors check out).

According to Nikkei, the updated version of the console will be “portable” and “easy to carry around” – is this Nintendo’s attempt at finally having the Switch move into the territory occupied more by the 3DS?

Previously, reports from the Wall Street Journal suggested a new version of Nintendo Switch may arrive as soon as summer 2019.

Whilst past rumours suggested that the machine will have screen and display improvements, there seems to be a lack of information about what we can specifically expect.

It’s highly likely we’ll see the current Switch model be the ‘standard’ mid-range console, with the portable one being less powerful, and the ‘Switch 2’ be more powerful, capable of better graphics, and support a better battery life – though that all remains to be seen.

You can read everything we know about the Nintendo Switch 2 so far at the link.