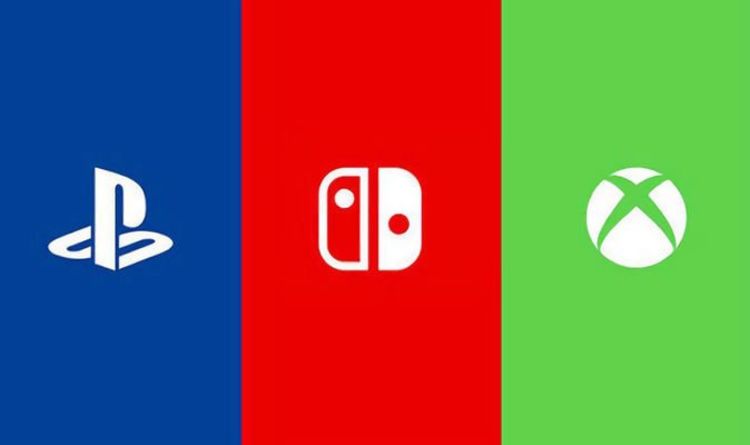 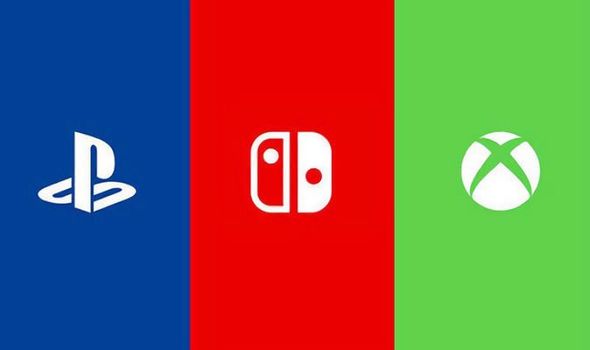 The Nintendo Switch is on the verge of becoming the best selling Nintendo home console of all time. Despite having to face stiff competition from Sony and Microsoft’s latest and more powerful consoles for the past year, the Switch is still continuing to sell like hot cakes. And it looks like the Switch will soon overtake the Nintendo Wii as the House of Mario’s best selling home console.

During its lifetime, the Nintendo Wii sold 101.63million units. It currently stands as the fourth best selling home console of all time, behind the PS2 (155million), PS4 (116.6million) and original PS1 (102.49million).

But, according to figures from VGChartz, the Switch in the week leading up to December 18 hit estimated lifetime sales of 100.72million.

Given the rate the Switch is still selling at (it reportedly was the best selling console for 2021 in plenty of regions in Europe, and was a popular choice too during the recent Black Friday sales) it seems only a matter of time till the Switch overtakes the Wii.

And with the PS1 not too far ahead of the Wii in terms of lifetime sales, it looks like the Switch could surpass sales for both consoles in swift succession.

Of course, you could argue that the Switch isn’t solely a home console – as the hybrid nature means it’s equally a home and handheld console.

But that’s the genius of the Switch’s design, and one of the reasons its become a mammoth sales success.

And, with the Switch still continuing to sell well, who knows where the system will end up on the leaderboard of best selling consoles when all is said and done.

Next March the Switch will celebrate five years since it first launched, and Nintendo home consoles typically have a lifespan of five to six years.

Recent rumours have claimed the Switch successor will launch during the holiday 2023 period, so we could still see two more years of the Switch being the top Nintendo console out there.

That could give the hybrid console plenty of time to get close to – or maybe even surpass – the PS2’s long-standing record of being the best selling console (home or handheld) of all time.