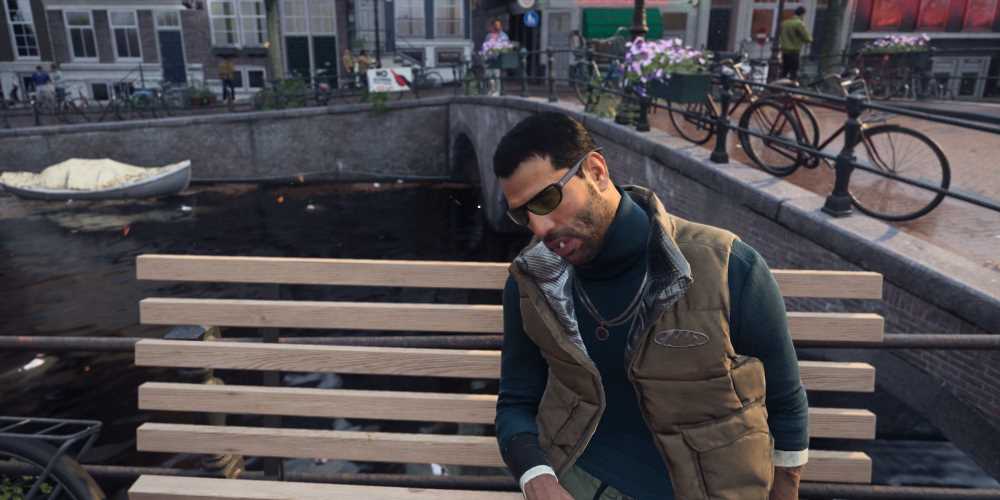 Call of Duty: Modern Warfare 2’s campaign is a brisk five-and-a-half-hours. I was sightseeing on that playthrough, too, because the game is gorgeous. So let’s call it five hours. The game doesn’t really slow down at any point, and you jump from location to location like Taylor Swift’s private jet – any more of that and I’d have to call it quits. To keep it short and sweet: Modern Warfare 2’s campaign is the perfect length.

Though short by gamer standards, (looking at you if you’ve ever put 300 hours into something like Assassin’s Creed: Valhalla), the campaign has everything it needs to tell its story. And it’s a decent story, although the story is hardly why people love Call of Duty. The campaign is tense throughout – the gunplay is magnificent and the engine changes since 2019’s iteration mean the series has never looked, or sounded, as good as this. There are some absolute batshit moments: one extended scene with Gaz fighting along a 100+ vehicle convoy in the desert is James Bond and then some. It out-cinematics Uncharted, and that just got its own film.

I’ve got to give a shoutout to these ridiculous cutscenes as well. The graphics are some of the best I’ve ever seen – seriously. Glance at the screen and you’ll reckon you’re watching the latest Hollywood blockbuster. Characters are captured down to the most minute details of their facial expressions. You can see the emotion in the glint of their eyes. This was particularly true in the scenes with Shepherd and Laswell in the office, which played out like the filler bits in a big blockbuster war film.

The amount of effort that has gone into this game is unreal. Lots of people complain about there being a new Call of Duty every year, and to be fair it does make me wonder what these developers could do with just a little more time because this campaign is, visually, almost perfect. In one level, you venture along the canals of Amsterdam to hunt down two dodgy geezers doing an arms trade over pints of Grolsch. It’s an excellent recreation of Amsterdam – the reflection on the water, the neon lights, the band playing music for a dancing crowd. At points, I had to stop and say – “What the fuck is this? Am I playing Call of Duty?” and that’s a good thing. 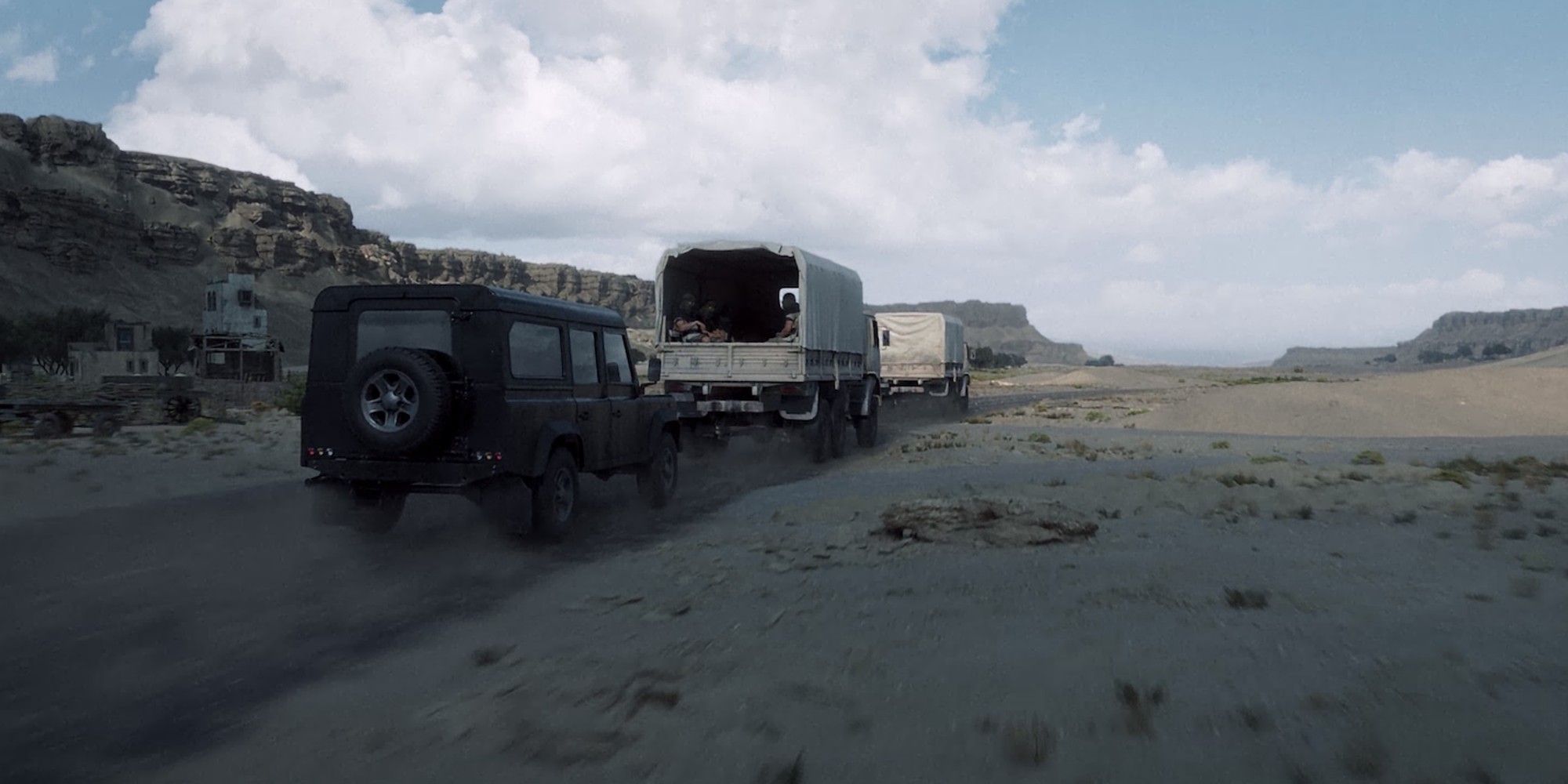 But it must’ve cost a lot of money. Millions and millions. This is for a short, sharp experience that most Call of Duty players will only play through a single time. The fact the campaign is as good as it is a testament to the sheer pulling power of the series. And there will be Spec Ops additions later down the line too, which add story missions that can be played with a pal in co-op.

The narrative is the loosest part of the experience, but it’s perfectly book-ended, with a teasing spoiler for the next game in the closing scenes. You also get to have a look at all your favourite Call of Duty characters in what is essentially an Infinity War of the modern CoD era. Ghost is back, of course, and he says more words in this game than he has in the dozen before. You’re also sent on a mission crawling through the grass with Captain Price in a pair of Ghillie Suits. "Too much radiation. We'll have to go around.” 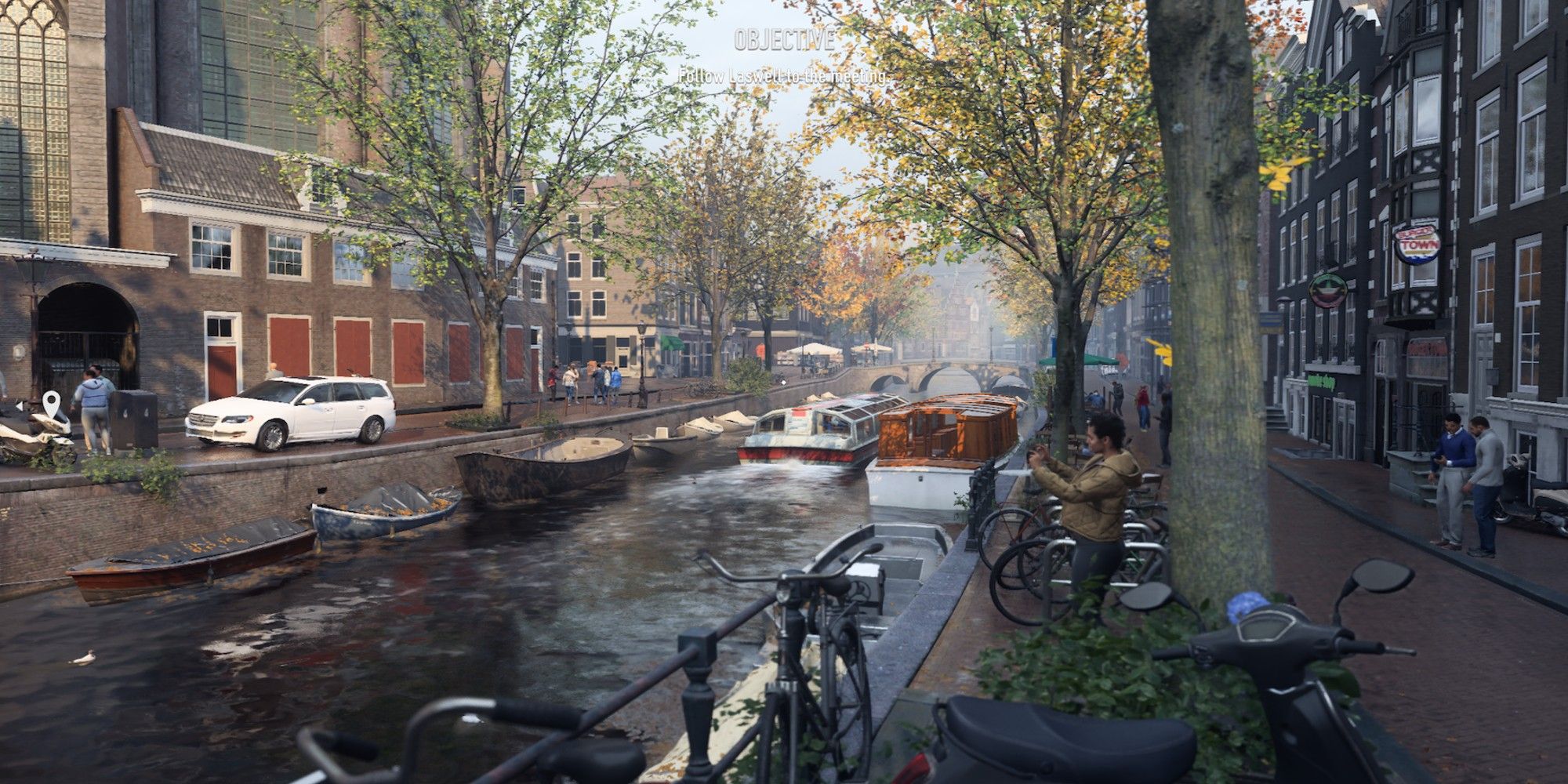 Talking of looseness, some of the stealth sections incorporated a bit of crafting on the fly. Neat idea, but also a bit tedious. While the principle was okay, I found myself getting a bit frustrated with the pace of the game in these parts. Nothing was overly complicated to find, and there were no mind-numbing puzzles, but a few more of those sections and I would’ve started to get just a little wound up. Quality, not quantity.

Finally, the writing in Call of Duty hasn’t been what I’d call ‘groundbreaking’ since at least Call of Duty: Black Ops (still my favourite campaign in the series, even after 2019 blew everything else out of the water), and I don’t think I could handle any more hours of the cheesy dialogue and hammy military lingo. Some of it is fine – the banter between Ghost and Soap makes you feel like you’re overhearing a conversation between very old pals, and it makes those dark, tense moments just a little less lonely. For the most part, though, the plot is basically identical to any other modern Call of Duty game. I didn’t really care what was happening – I just wanted to do some more cool shit. And five-and-a-half hours is the perfect amount of time to do that.