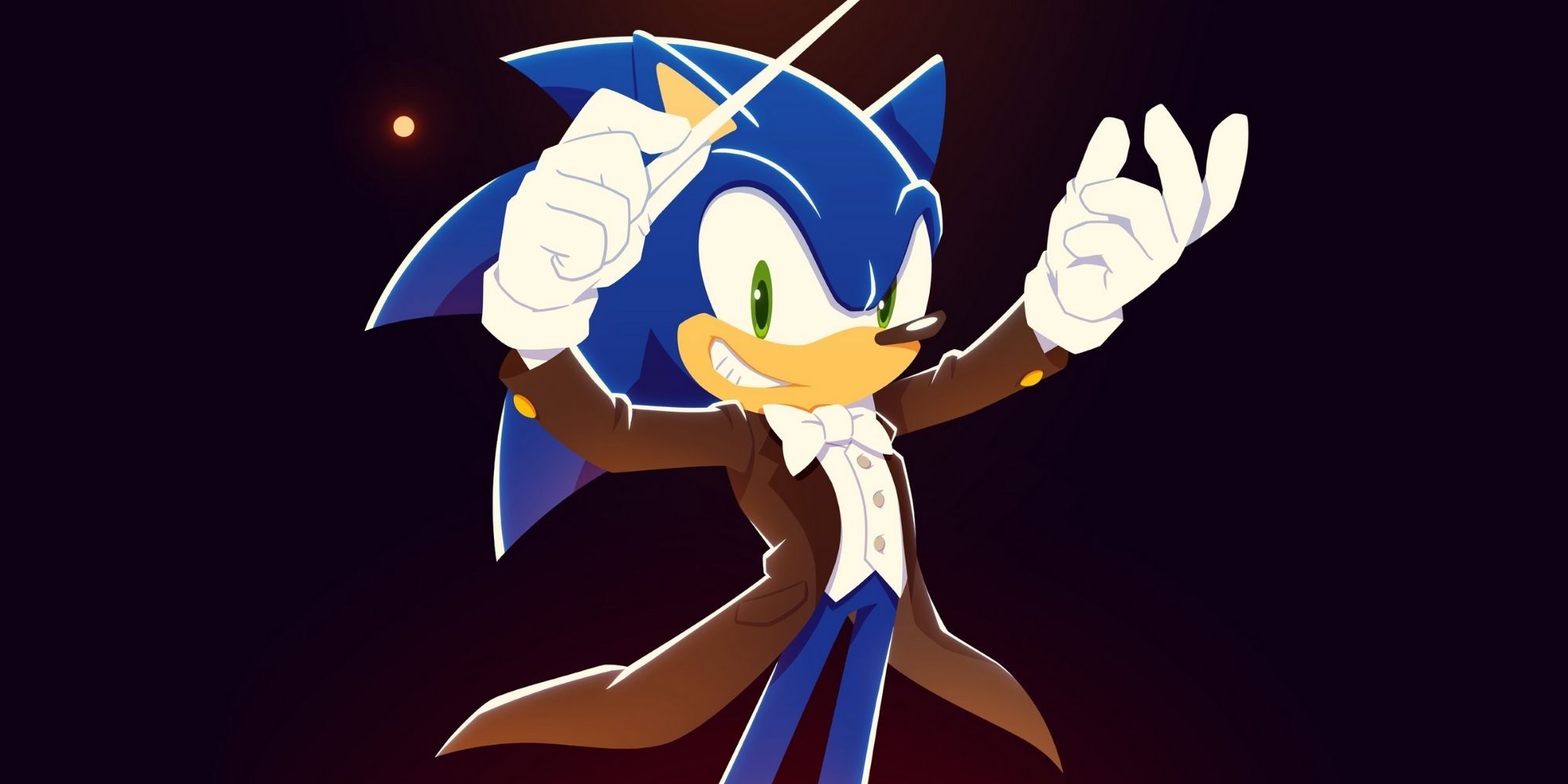 Did Michael Jackon compose the soundtrack to Sonic the Hedgehog 3? It's been a mystery for years now, and almost every source at the centre of the debate has given a contradictory version of events. Jackson's side says he pulled out of the project because he wasn't happy with the results, but the music was used anyway. Some people at Sega say this never happened. Others say it did, but they were the ones who chose to drop his music, not Jackson. It's a mess.

And now, despite reports of the contrary, it looks like the debate hasn't been resolved at all. The former head of Sega Yuji Naka has walked back on claims that led fans to believe Sonic 3's soundtrack was created by Jackson, after one of his recent tweet threads was interpreted as confirming the pop star's involvement.

Unfortunately, however, it turns out that this wasn't what Naka meant at all. In a follow-up tweet, Naka clarifies that when he said "SEGA Official uses Michael Jackson's music", he was referring to the official Sonic TikTok using an actual Michael Jackson song in one of its videos. Basically, he thought the use of Billie Jean in a TikTok was Sega's way of hinting that Sonic 3 did use Jackson's work, and it would appear in Sonic Origins. It looks like Naka is just as confused as the rest of us.

Naka followed up this tweet by explaining that he uses an online translator tool when he types in English, so his original meaning may have been lost.

Despite this, it cannot be denied that something is up here. Sega recently confirmed that it "can't" use the original Sonic 3 soundtrack in new releases, for whatever reason. Oh, and Ice Cap Zone sound suspiciously like this separate song here – that was made by Michael Jackson's musical director Brad Buxer. What a mess.