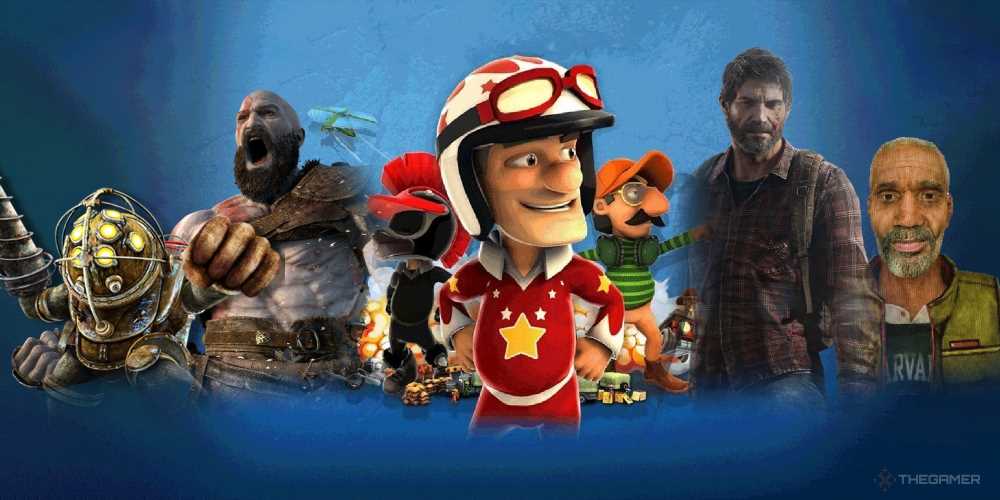 Video games have a tremendous impact on people, even the small, forgotten ones. No Man's Sky developer, Hello Games, has relaunched its first game, Joe Danger, on iOS after a father's heartfelt plea to update it for his son moved the team.

An unnamed father wrote an email to Hello Games after discovering that Joe Danger was no longer working on the iOS App Store. He explained that his eight-year-old son, Jack, has autism and Joe Danger helps the pair bond as well as getting Jack through tough situations.

Jack's father said the game makes it easier for him to interact with friends and family by racing with them. As well as helping him socialise, the promise of being able to play Joe Danger after getting through a situation that he finds stressful, such as being in a crowded room or loud restaurant, helps him.

The game has become such a staple in Jack's life that whenever he's faced with a difficult situation he'll look at his dad and say, "Then I get Joe Danger?" Excuse me while I piece my shattered heart back together.

The App Store simply advised people to contact the developer, so that's exactly what Jack's dad did. Sean Murray of Hello games tweeted that it was a secret shame that the success of No Man's Sky had "left our first game Joe Danger unloved." He followed up, "This mail broke our hearts and made us want to set things right," which is why Joe Danger is relaunching today with improved visuals, better performance, and peripheral support. If you already own the original it will update for free.

Excuse me while I wipe the tears off of my keyboard.