Today, Hello Games announced a virtual reality update for No Man’s Sky during Sony’s State of Play live stream. Rather than sidelining the game’s new VR capabilities to a specific mode, Hello Games has promised full integration. This means that VR is coming to the base game and NEXT for free, by way of the upcoming Beyond expansion.

No Man’s Sky Virtual Reality drops this summer for PlayStation VR and Steam VR. A physical edition of the game, including the VR components, Beyond, and every update, will also be available for purchase for PlayStation owners. If you’re a virtual reality enthusiast, check out our exclusive first look at Harmonix’s new VR shooter: Audica. 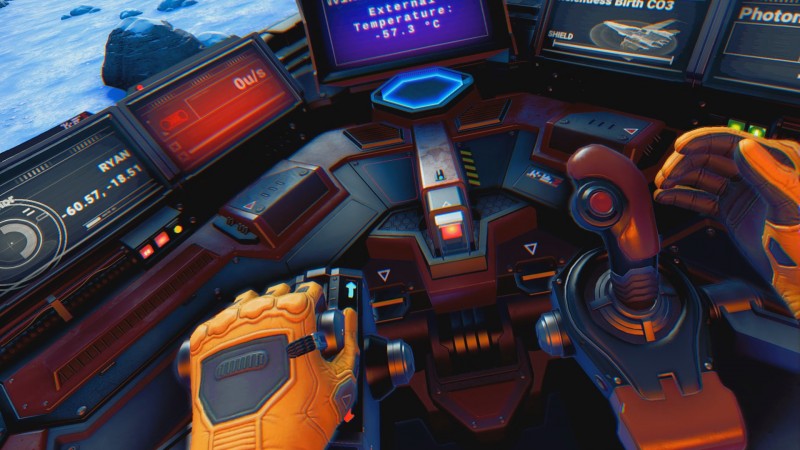 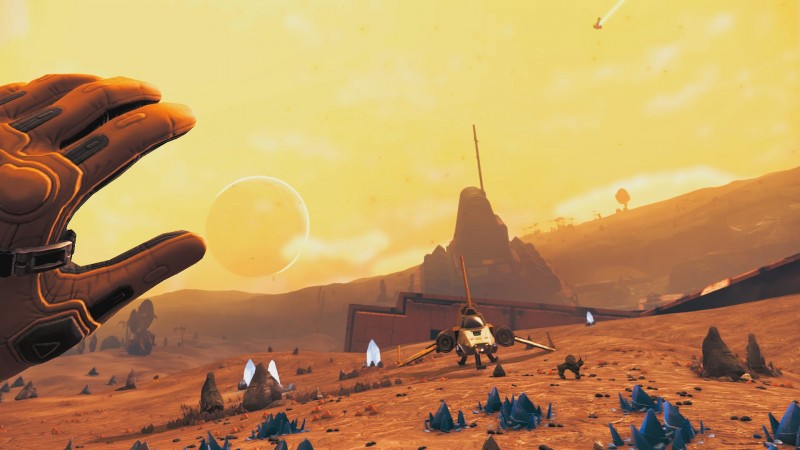 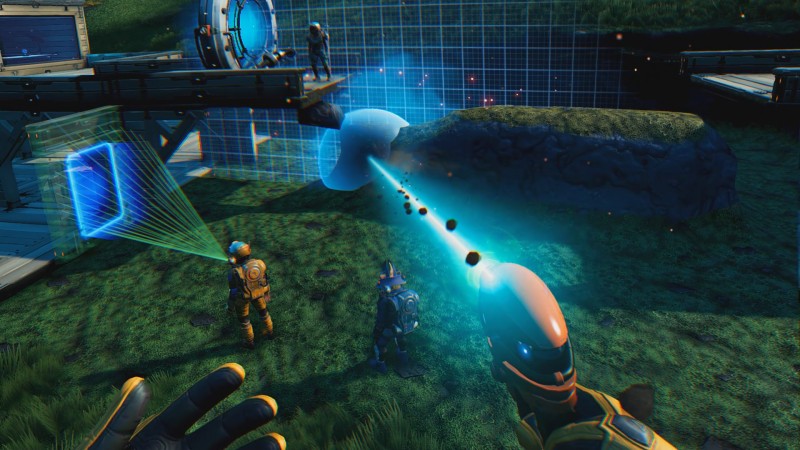 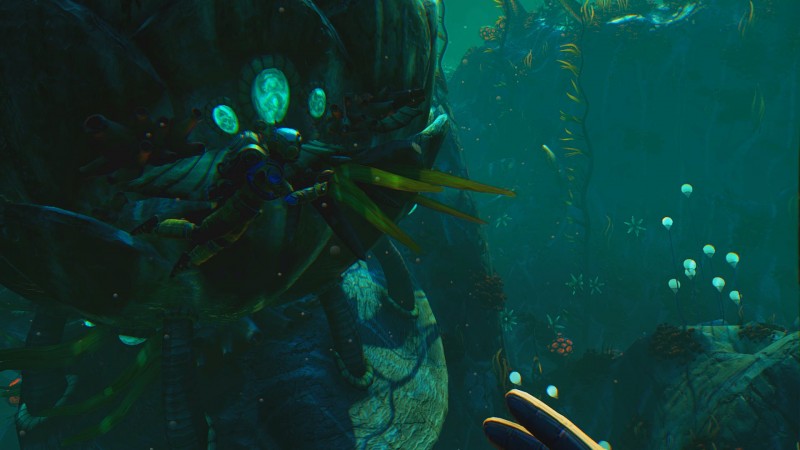 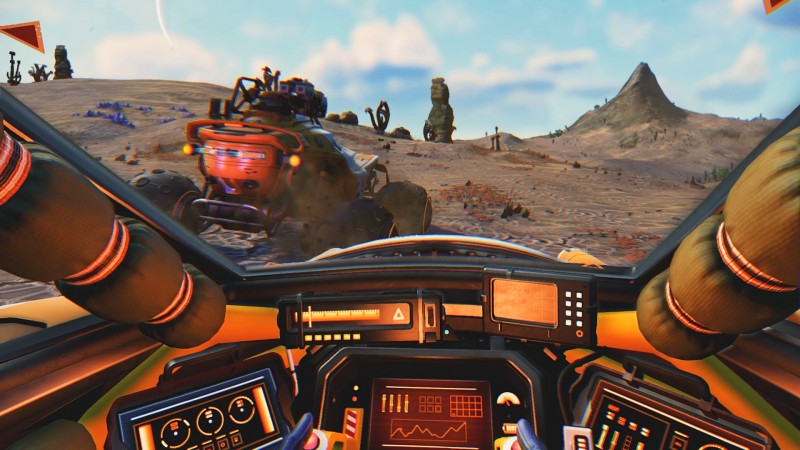 Score A Fantastic Bundle With Over 40 PC Games For $30, Fund COVID-19 Relief Effort Before It's Gone

Call Of Duty League Returns This Weekend With One Big Change

How The Final Fantasy 7 Remake Cast Found Its Voice

Saints Row: The Third remaster coming to PC, PS4, and Xbox One

I will love and cherish Animal Crossing’s new snapping turtle

Pokémon GO: Everything You Need To Know About April Spotlight Hours