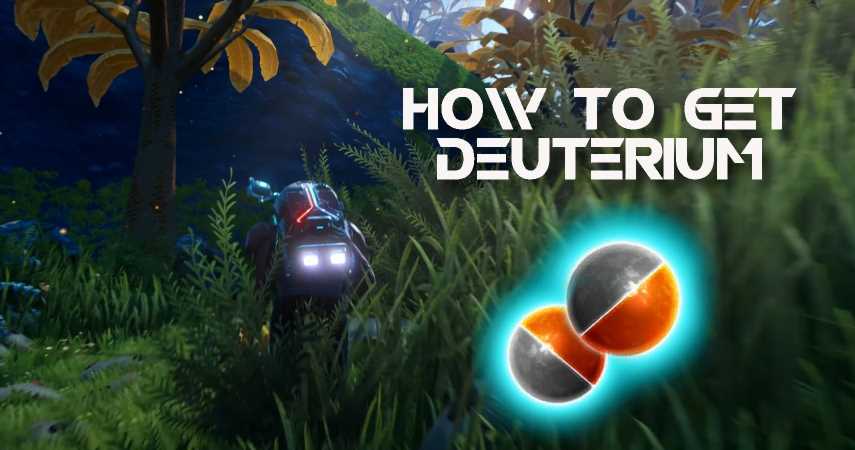 Deuterium is a material that was added in the NEXT update for No Man’s Sky and has now become a useful material for some important items, used to craft Neutron Shielding and the Pulse Splitter.

Like many resources in No Man’s Sky, it isn’t exactly straightforward to collect. That’s why we created a handy guide for new players just getting started in No Man’s Sky. Although Deuterium is an earth element, it doesn’t occur naturally very often in the galaxy, which means you need to collect other materials and then refine them. Here’s how to get Deuterium in No Man’s Sky. 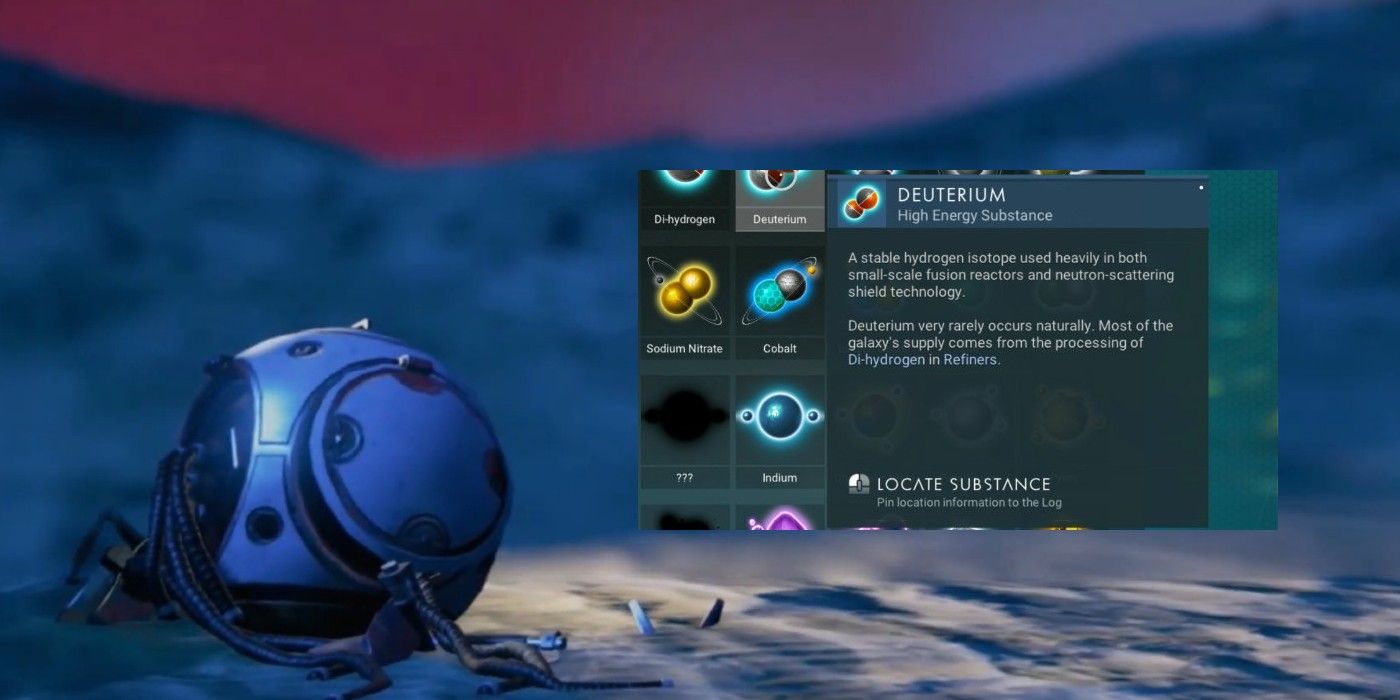 This is a resource described in-game as: “A stable hydrogen…used in small-scale fusion reactors…neutron scattering technology.” The Deuterium Rich Plant is a little blue plant found on certain planets. When interacted with, it gives the player a big boost to their jetpack power.

In the old days of No Man’s Sky, you could just run through a field picking Deuterium flowers at will and gathering up lots of the material in the process. That was later patched out, and now really only the way to get Deuterium is to purchase it or craft it. Likely because it was a bit too easy getting plenty of this rare (and sometimes expensive) resource if all you had to do was pick some flowers.

How To Refine Deuterium 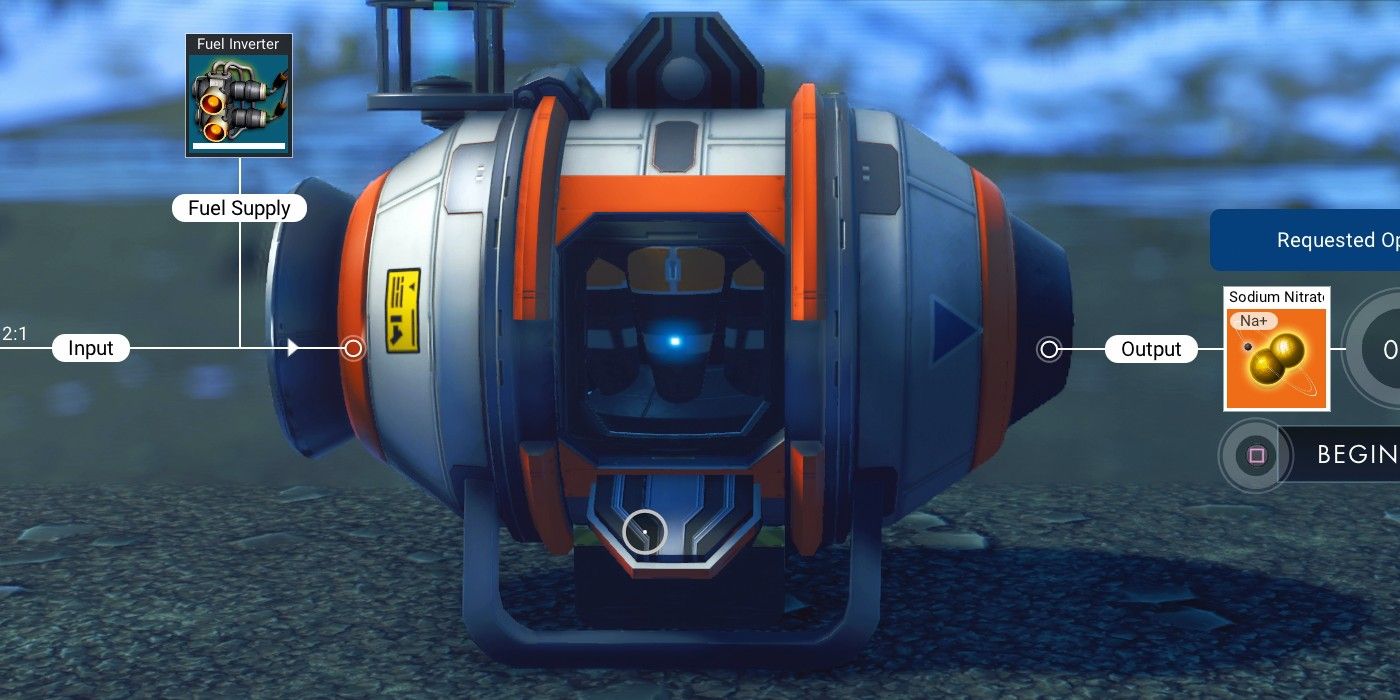 Deuterium is created through the process of refining Di-hydrogen and Tritium in either a medium or large refiner. You need these larger refiners because the material requires two slots to create.

Di-hydrogen is found on pretty much every planet, located in veins of blue crystal minerals. Large deposits of these crystals will require an advanced laser to mine. For smaller blobs, you don’t require sophisticated gear. Di-hydrogen is a crucial material in a lot of crafting recipes, such as the Starship Launch Fuel and Hydraulic Wiring, so you’ve likely already encountered it on your adventures. You will need this material on your journey towards your first S-class ship.

Tritium is an exotic element and is typically found as large chunks of an asteroid floating in space. It sometimes appears in a dense crystal form called a Tritium Hypercluster, or you can purchase the material from a trading terminal if you get lucky. Tritium is used in a huge range of base-building and ship fuel crafting blueprints.

To get Deuterium you need to refine x1 Di-Hydrogen and x1 Tritium in a refiner, which takes less than a second to refine in a medium or large refiner. You can also refine x5 Tritium to jump straight to Deuterium. Handy tip.

Other Methods To Get Deuterium 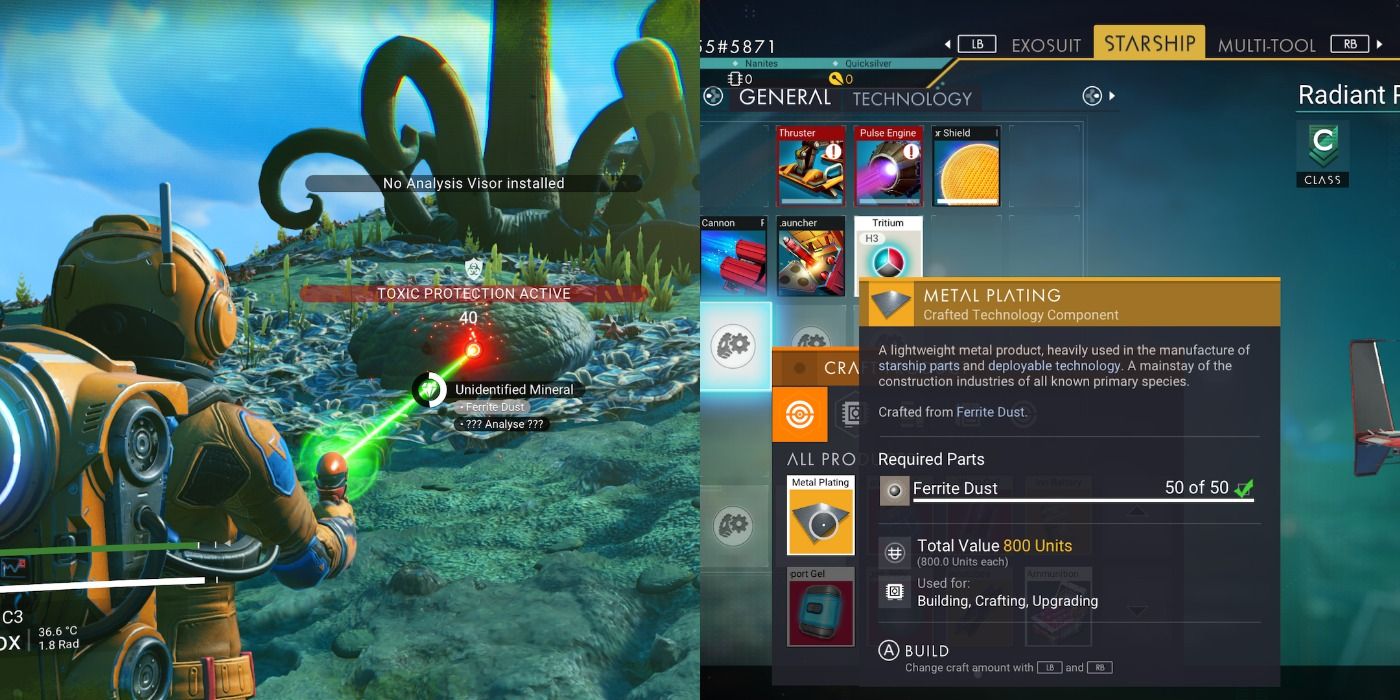 Deuterium can also be purchased from trade terminals and from various NPCs. However, Deuterium is a rare resource, so it’s pretty hard to come by in large amounts. You’re better off refining the finished material by yourself. If you get lucky you might find it for sale cheap at a terminal. Keep your eyes open for a deal.

You can also get Deuterium from dismantling Deuterium technology, like the Pulse Splitter. This isn’t a particularly reliable way of getting the material, but it’s added benefit if you’re scrapping some old gear.

What You Can Craft From Deuterium 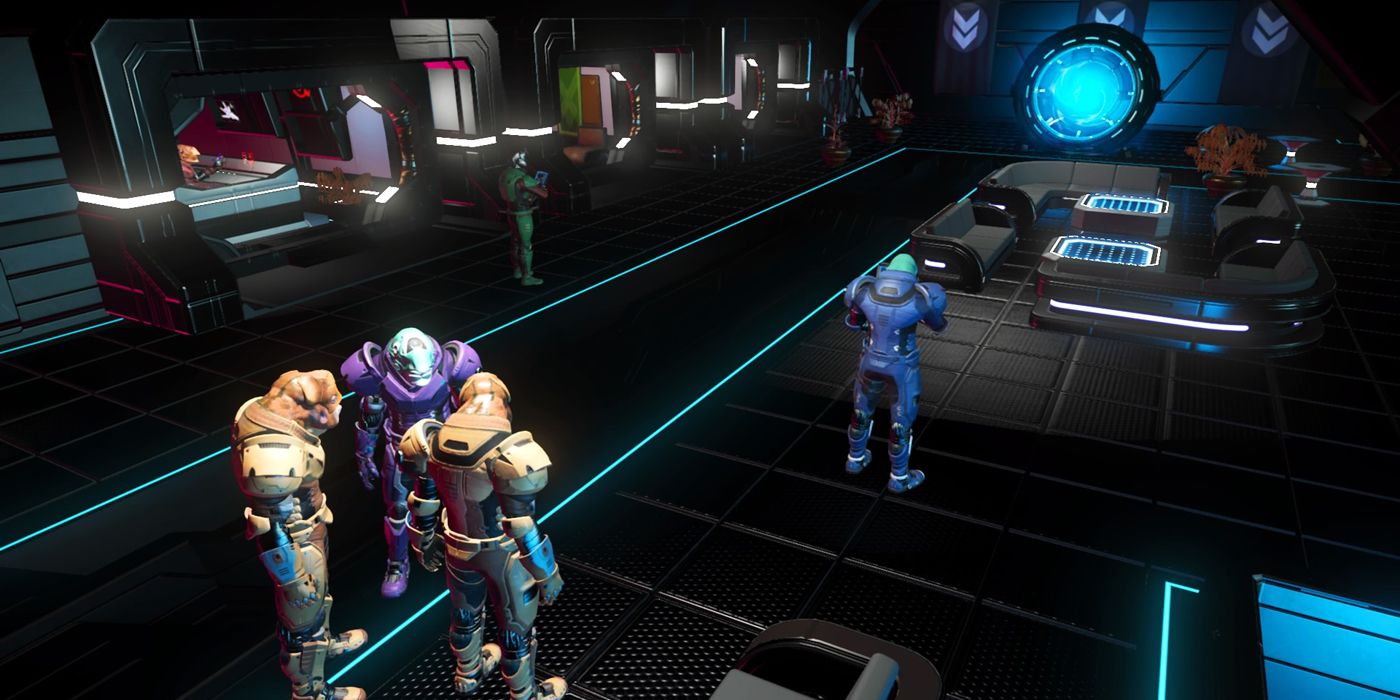 Deuterium used to be part of the crafting blueprint for the Incinerator, but since that item was removed from the game back at the end of the last year, you can now only use Deuterium to craft Neutron Shielding and the Pulse Splitter.

Neutron Shielding is a hazard protection upgrade for your Exocraft, which protects the vehicle and the pilot (you) from radioactive damage on irradiated planets. You can combine 95 Deuterium, 50 Ionised Cobalt, and one Wiring Loom to get your hands on this upgrade. When dismantled, it provides 47 Deuterium.

Deuterium is also used to craft the Pulse Splitter, a multi-tool weapon that fires multiple projectiles. It fires in short three-burst patterns and as such is ideal for taking down airborne threats — basically, the perfect No Man’s Sky weapon to go space duck-hunting. You need a whopping 200 Deuterium to craft the Pulse Splitter. Better get refining.

The Incinerator may make a return at some point, though at the moment it is an unobtainable item and cannot be crafted, regardless of how much Deuterium you have.

NEXT: No Man’s Sky: 10 Tips For The New Companions Update 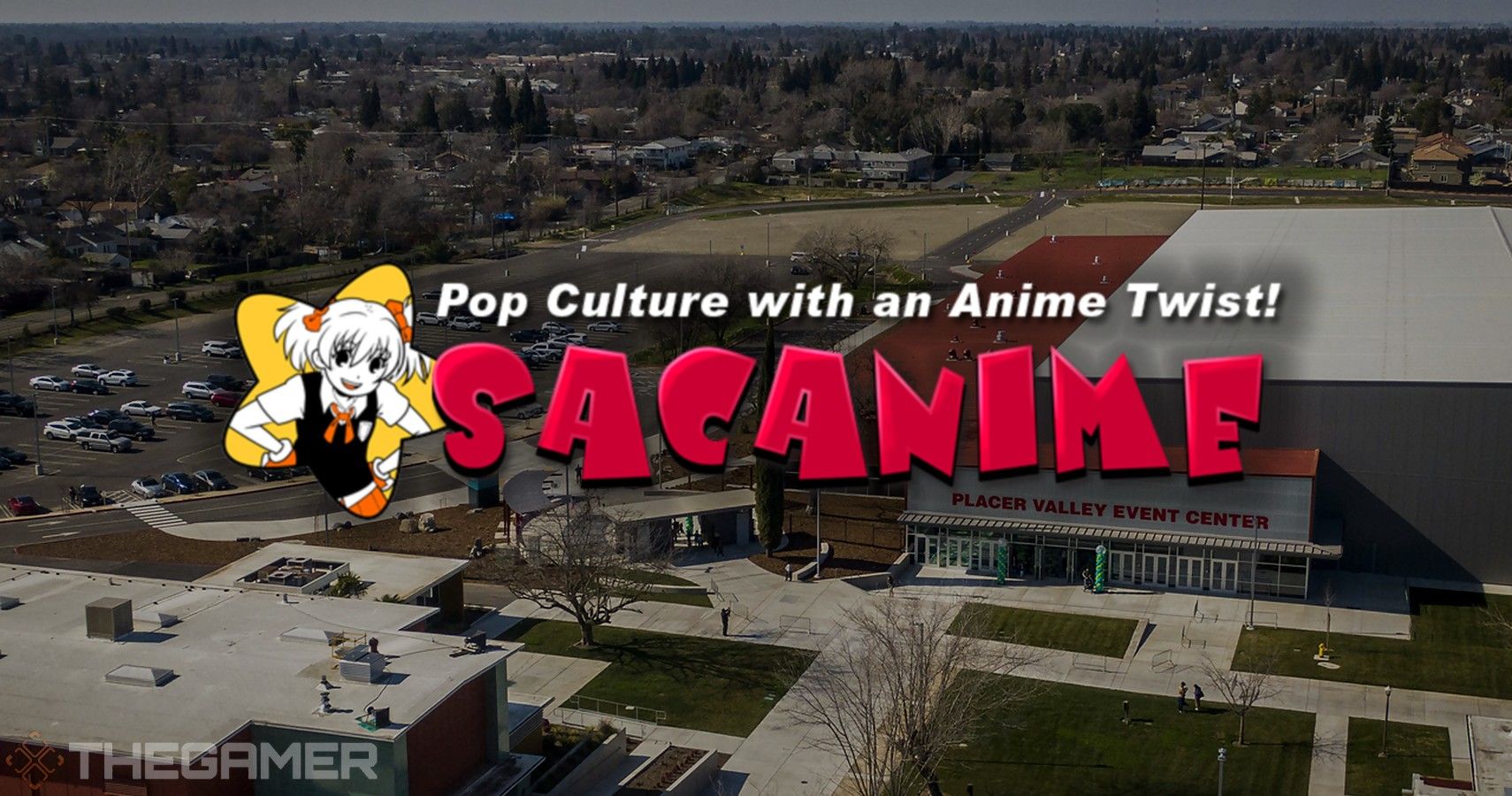