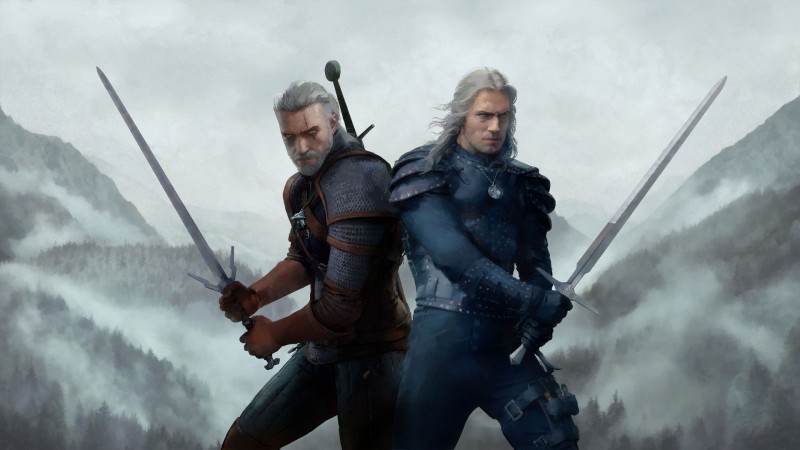 With WitcherCon right around the corner, many fans are gearing up to learn more about the various shows going on surrounding the witchers and their tales. This includes Netflix’s The Witcher season 2 and the anime adaptation. What it won’t have to offer, as confirmed by the fully-released schedule, is a new Witcher game announcement.

This bit of clarity is needed because the rumor mill began to swirl immediately upon the revelation of the first-ever WitcherCon, and for good reason. CD Projekt RED has already confirmed that a new Witcher experience is currently in the works alongside more work being done on Cyberpunk 2077. With members of the studio in attendance at WitcherCon for some of the panels, speculation was high about if the Polish studio would have anything official to reveal. Time to reign in those expectations a little bit, because the full schedule can be seen below:

Want to know more about what we’ve got in store for #WitcherCon? You’ve come to the right place. We’re teaming up with @CDPROJEKTRED to bring you an epic lineup of panels with the cast and creators, Season 2 sneak peeks, and much more.
Get the details at https://t.co/zQ2dBGS0k4! pic.twitter.com/OhMnWHXZeW

WitcherCon will have a plethora of ways fans can enjoy the fantasy series that we love so much, including interactive panels during the showcase that highlights the various teams that have brought The Witcher to life. This includes teams from Netflix, the games, and more to share deeper insight into the franchise. WitcherCon will offer deep dives into the anime film and the expanded lore like the comic adaptations while also exploring more about the lore that drives it all.

The first stream kicks off on July 9 at 1 p.m. Eastern time, with the second kicking off on the same day at 9 p.m. Eastern. Interested fans can tune in both on YouTube and Twitch at their respective links. You can also learn more about the upcoming stream event right here.

What do you hope to see from the upcoming WitcherCon? A release date for Netflix’s The Witcher season 2? A closer look at the upcoming anime? Disappointed in the no new game reveal confirmation? Don’t let those dreams be dreams; shout out those hopes in the comment section below!